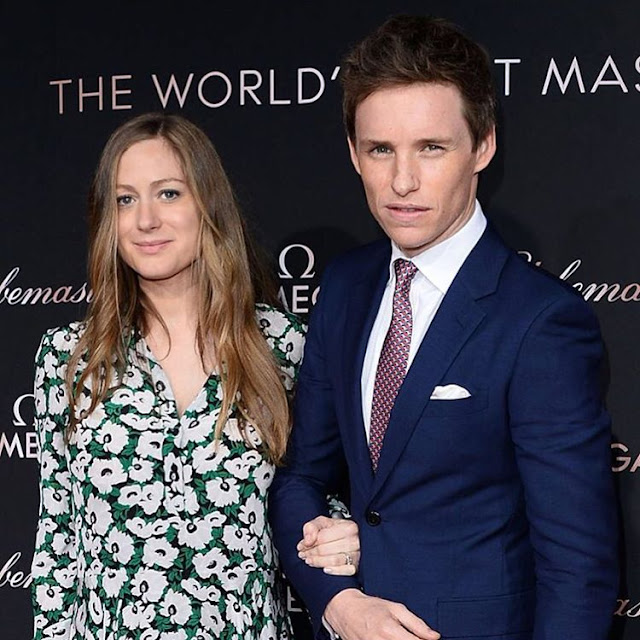 giftededdieredmayne: My favorite couple - Eddie Redmayne and Hannah Bagshawe
at the OMEGA Globemaster launch on March 1, 2016 in LA 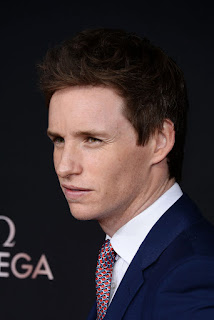 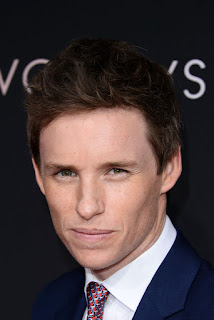 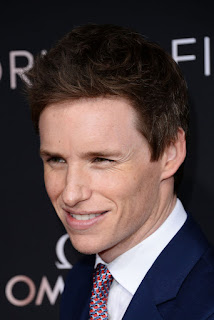 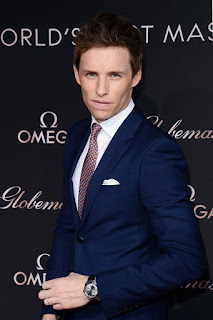 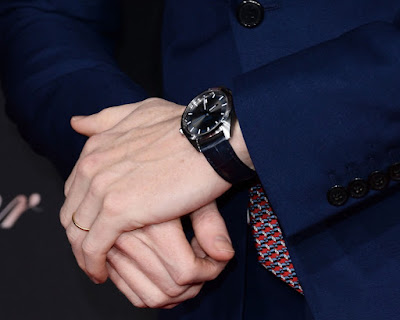 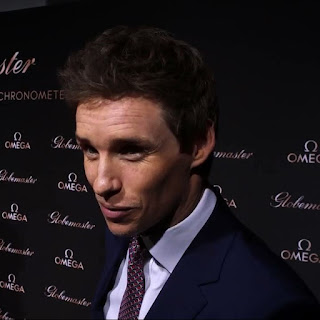 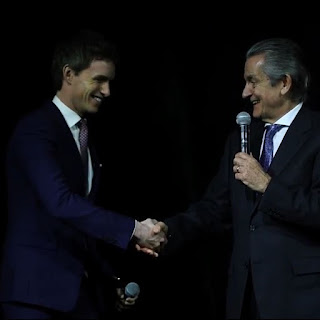 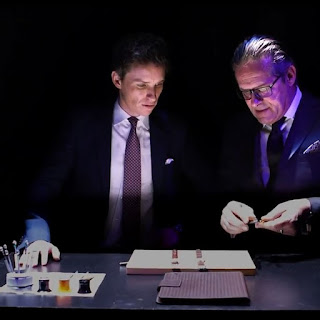 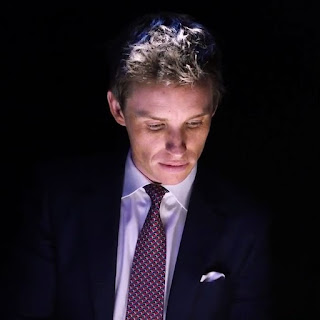 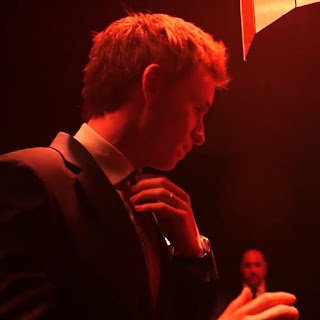 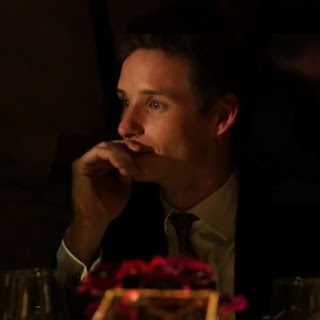 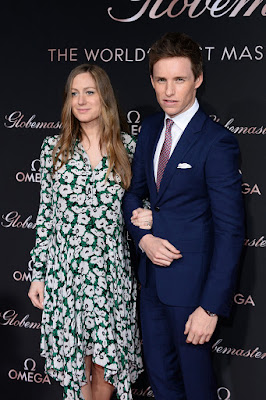 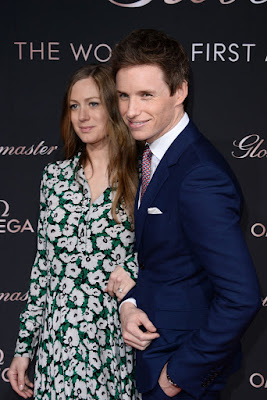 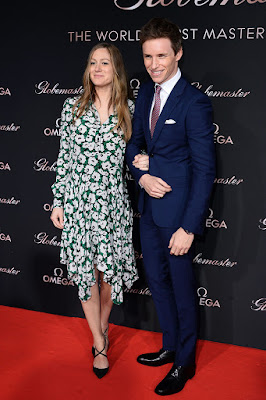 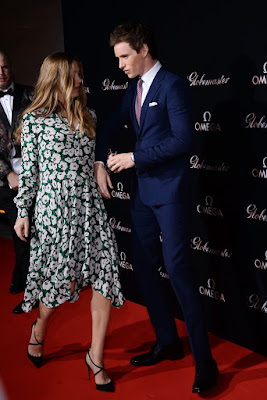 
“As actors, we have to turn up to a lot of different events and promoting films, you have to get into
a suit, you have to turn up on the red carpet … there are lots of different things you are thinking
about, but wearing something that is classic, with a modern edge to it, as the Globemaster does,
is a wonderful thing, as you don’t have to think about it. It has an ease to it. It has a legacy and
history to it, but is also totally contemporary.” - Eddie Redmayne (x) 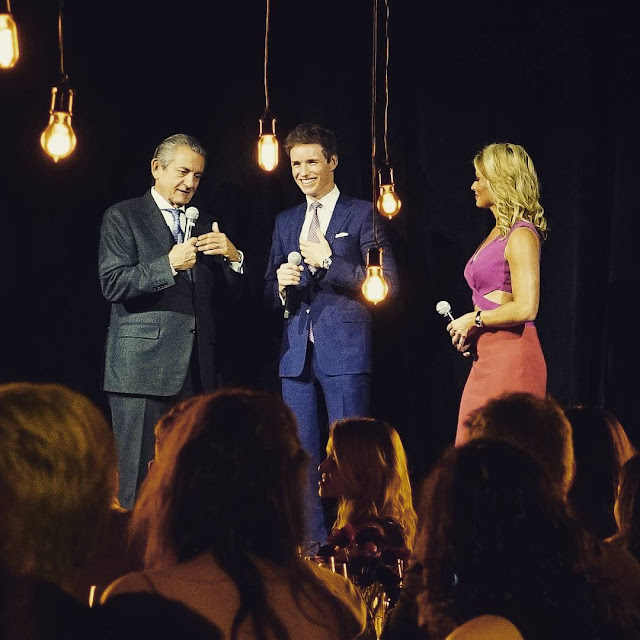 hokafai926: Eddie Redmayne, who don't love him? What a nice smile!

“My dad wore an Omega – a beautiful, old, classic DeVille,” he revealed. “It was a gold watch with
a brown, sort of antique strap. It was something that I looked at growing up, because my dad was
sort of a style icon for me, and remains one. He came to the Oscars the other night and was looking
very dapper. So that’s how I was introduced to Omega.” (x) 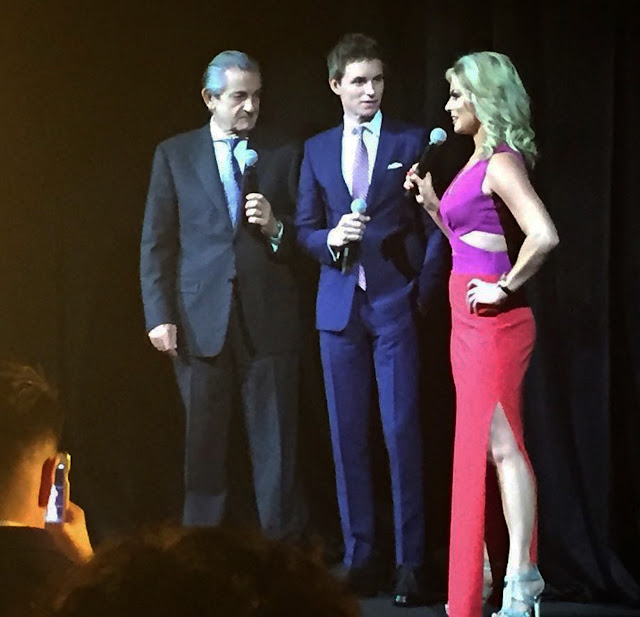 
"...it’s so lovely to have something that you know is sincere and honest ...and certainly with this watch now ...what I’ve been learnt is tey’re actually magnets and all these various things, that we have on our ipads or iphones, and all those things, can't actually tuch what this watch has It’s an amazing thing to have that sort of integrity" - Eddie Redmayne charms the crowd by speaking about the new @omegaGlobemaster Master Chronometer from his heart. - video