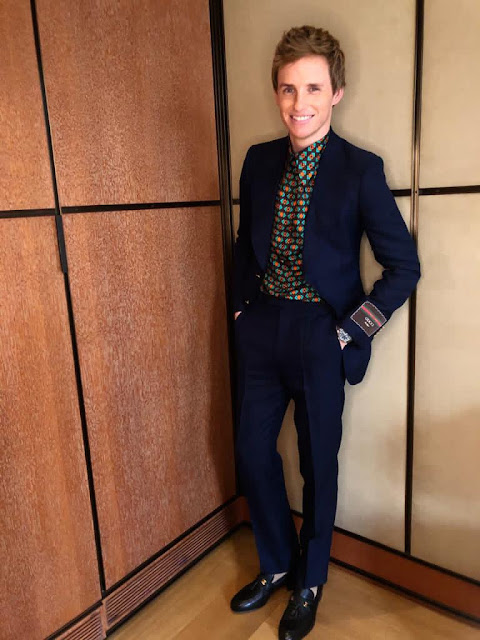 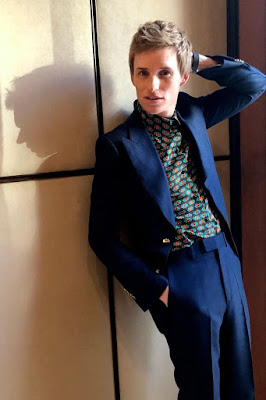 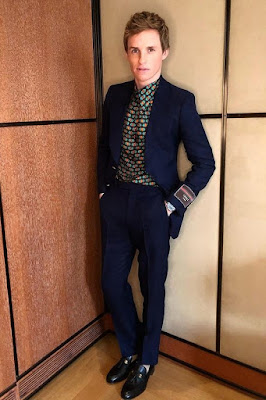 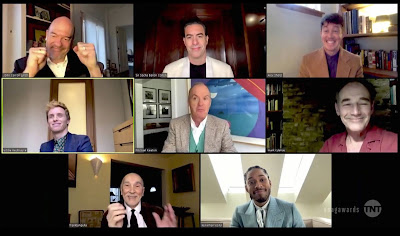 The Trial of the Chicago 7 won the SAG Award
for 'Oustanding Performance by a Cast in a Motion Picture' 👏👏👏
After winning the guild’s top honor, the cast spoke briefly with The Associated Press
in an interview recorded Thursday before Sunday’s broadcast of the pre-taped awards. 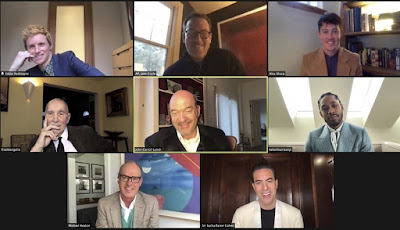 "A lot of credit has to be given to Francine Maisler, who was our casting director.
All of the characters represented in the film were so unique and so specific.
I think she collected a group of actors who had completely different styles and
completely different outlooks on the way to approach work. For me, what I
loved when I got to see a cut of the movie was that you saw that. It was like
a clash of different types of music, whether it was jazz or rock or classical —
but all of that coming together under Aaron. He was the conductor, almost. So
I give Aaron and Francine a huge amount of credit. It was a joy day-and-day-out
to watch these great and different and varied actors slugging it out." 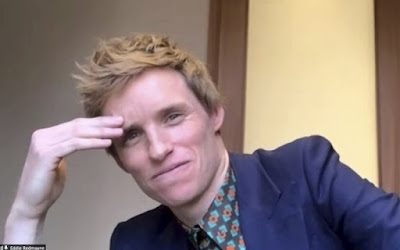 "Making films is such an odd process. You sort of come together with a disparate
group of people. Sometimes you have rehearsals but on this, we didn’t really have any.
Actors would come in for a day or two. You make the film and you all go away again.
The promoting process, sometimes, can be the moment when you actually all sit down
and get to know each other. The only time we have all met up is on Zoom calls when
someone like yourself is asking the questions. It feels unique. And I feel pretty lucky.
But at the same time, it sort of buries a slight sense of it not feeling complete."
-- Quotes from the cast interview via AP
You can read the slightly edited conversation here

My collage and screenshots from the video above
👇 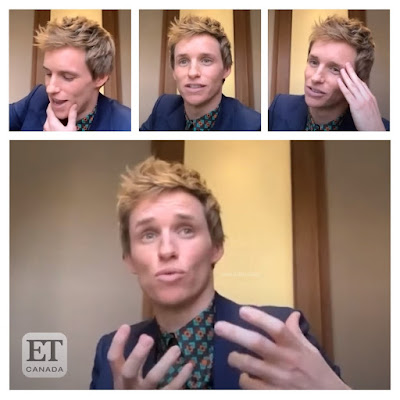 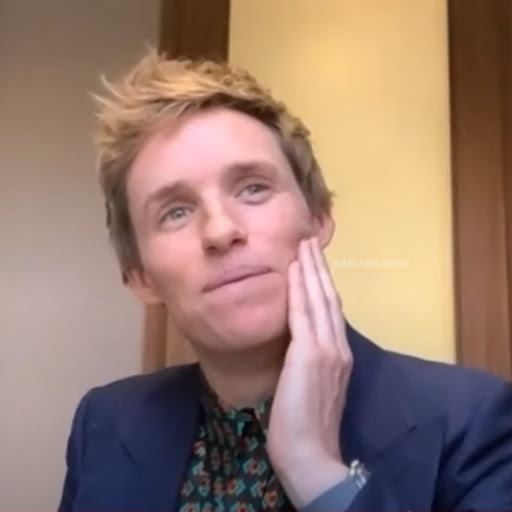 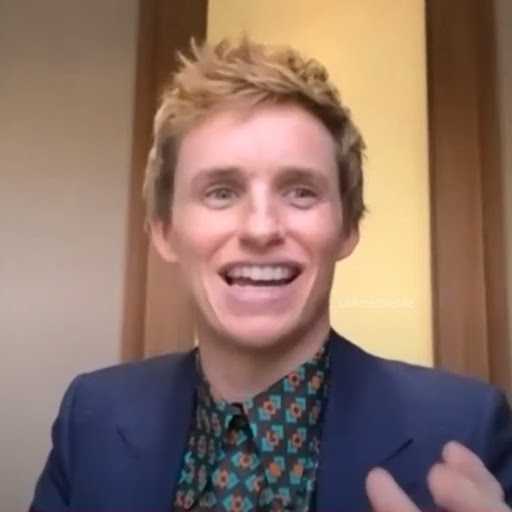 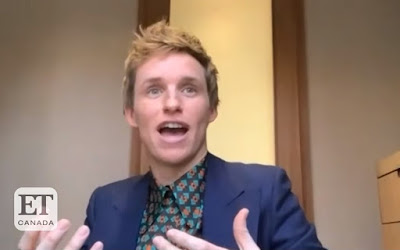 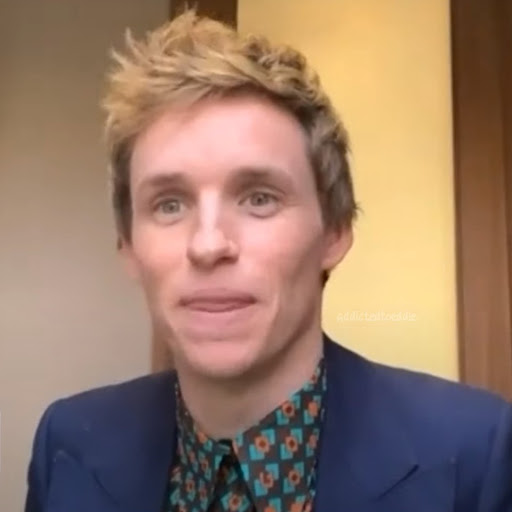 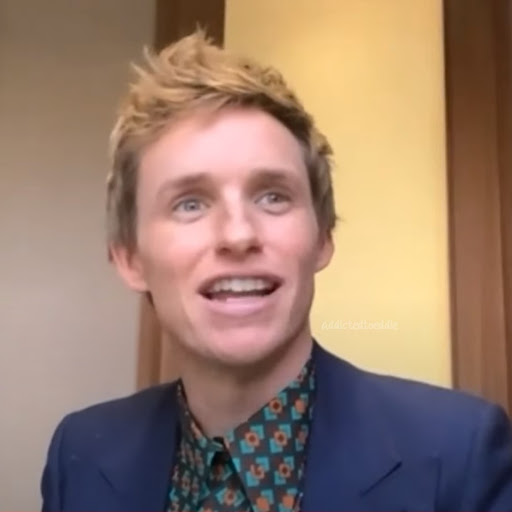 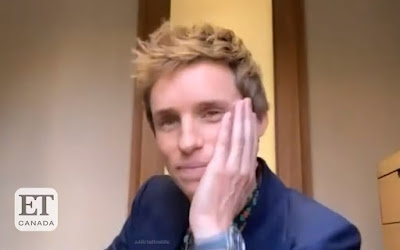 Related Tumblr posts
Posted by Jutka at 11:28 PM No comments: