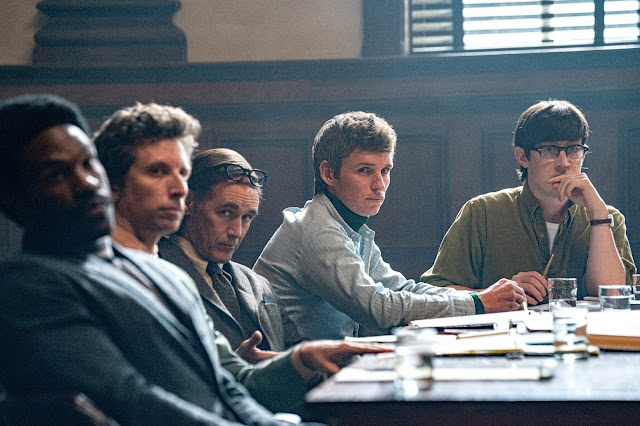 A new photo was released yesterday, that shows some of the Chicago 8 with their
lawyers in the courtroom. From left: Yahya Abdul-Mateen II as Bobby Seale,
Ben Shenkman as Leonard Weinglass, Mark Rylance as William Kunstler,
Eddie Redmayne as Tom Hayden and Alex Sharp as Rennie Davis.
(Photo by Niko Tavernise/NETFLIX) 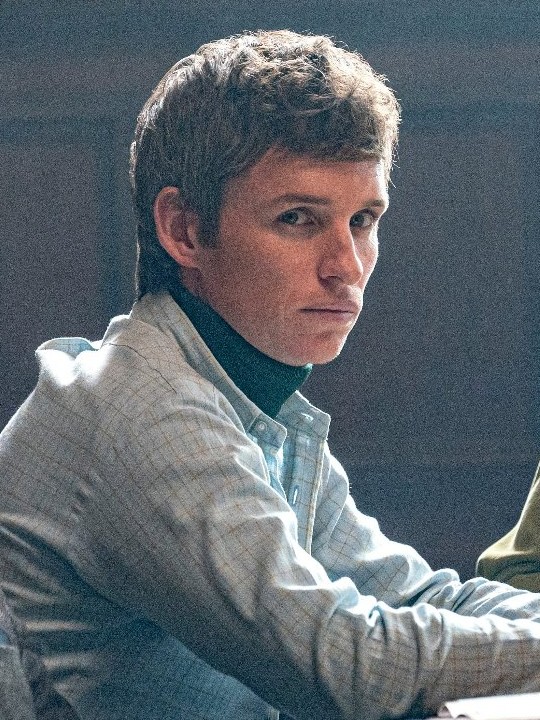 (x)
The Trial of the Chicago 7 to be released by Netflix globally
on 16th October 2020. 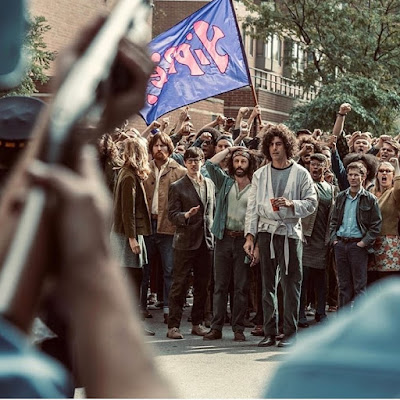 Alex Sharp, Jeremy Strong and Sacha Baron Cohen in a protest scene (x)
Aaron Sorkin's drama "The Trial of the Chicago 7," about organizers charged with
inciting a riot after a 1968 protest at the Democratic National Convention.
"It was like the actor Olympics over there"
- Joseph Gordon-Levitt on the filming

I’m hoping we get a trailer soon!

It’s a set of slimmer fall film festivals that will launch in Venice, Toronto and New York.
There’s a total absence of Netflix movies and while there’s the occasional “Ammonite” (Neon),
“On the Rocks” (A24), or “Nomadland” (Searchlight), others held back in favor of unveiling
closer to the delayed awards season that ends with the Oscars on April 25, 2021. (IW) 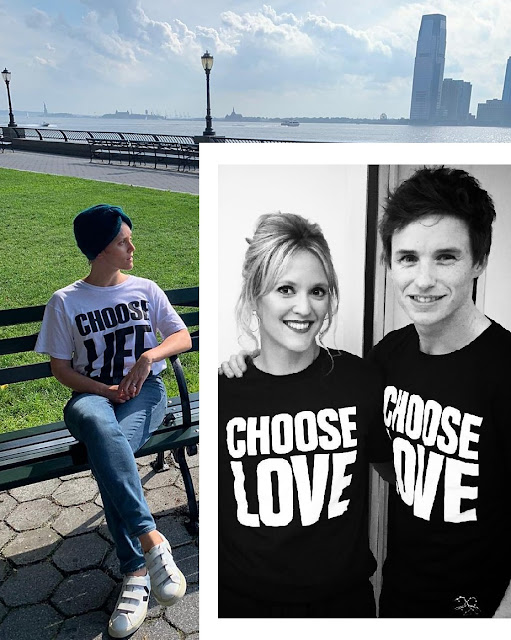 I read in a recent article that Eddie's good friend Clemency Burton-Hill
had a major brain haemorrhage in January. Fortunately, her recovery is
progressing well. She's a wonderful woman, I wish her all the best. 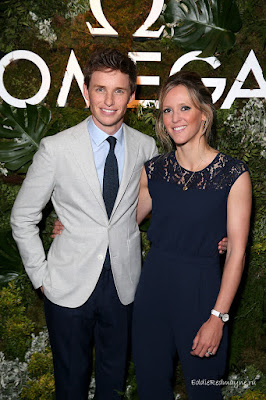 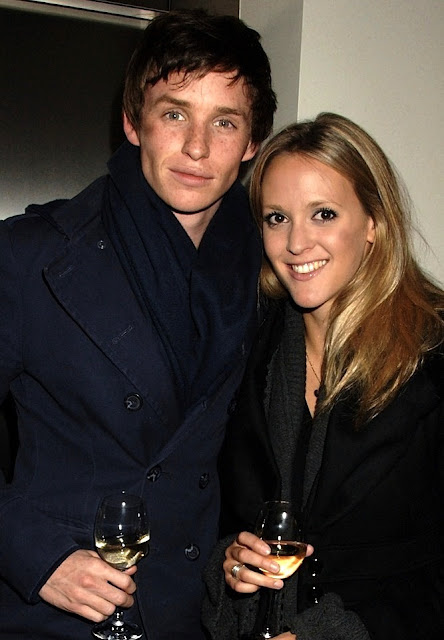 "We are together" UK premiere at the Soho Hotel in London,
4th March 2008 (photo via iloveeddieredmayne) 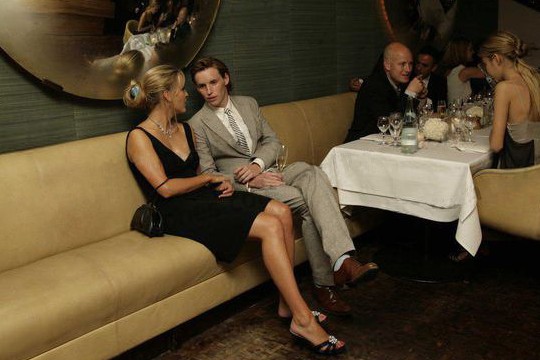 The sun will shine again: how music is helping Clemency heal

Clemency Burton-Hill - a friend from the University 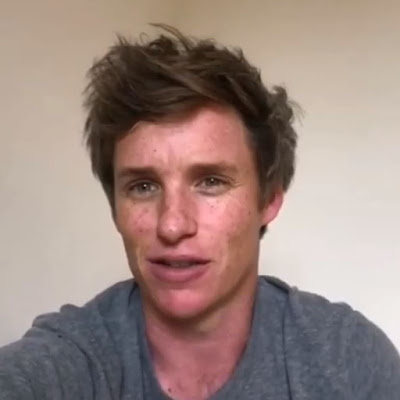 cyclechallange4mnd posted on Facebook:
"Mr. Eddie Redmayne himself. Thank you for your words of support
and encouragement and your very generous donation ❤️"


The video was posted by @cyclechallange4mnd on IG too with the caption:
Unbelievable honour to wake up to the Oscar-winning actor Eddie Redmayne
who portrayed the immortal Stephen Hawking, possibly the most globally
known MND sufferer. Thank you so much Eddie for your kind words of
support, now get your shoes on and join us for a few hard miles!!! 😁😁😁
John Chart was diagnosed with MND in July 2019. To raise awareness of
MND & prove to himself he will be cycling John'oGroats to LandsEnd

To read more and donate visit the fundraising site here

Sarah Ferguson @SarahTheDuchess also posted the
video on Twitter. She wrote: "Deep gratitude to the
Redmayne brothers who stand by kindness to others"
Eddie said: "I want to send a video to wish you luck as you continue
on your extraordinary bike ride. The idea of cycling a couple of miles
is enough to make me want to go and have a nap, but you're clearly
one of the most courageous and fit and tenacious people. I take my
hat off to you and how wonderful that you're raising money for this
extraordinary cause. I am sending all my regards and greatest
amount of respect. Good luck getting to the end."
Eddie recently joined volunteers organized by SpareHand
to make surgical gowns for stuff at Royal Free London. 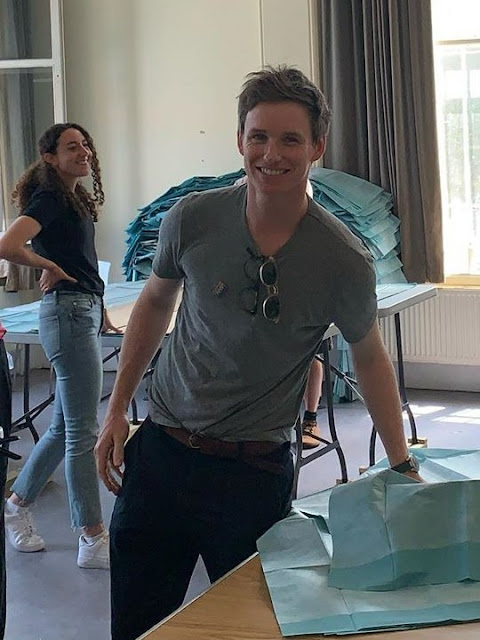 Katherine Waterston shared another photo
of him (and more famous helpers).
“More pics of some kickass SpareHand volunteers.
Lashana, Vanessa, Naomie, Jude, Eddie! Thank you
so much for all your support the last few months…”
It looks like this T-shirt is a new favorite piece of clothes
of Eddie, we often see him wearing it these days...
Posted by Jutka at 9:40 PM 4 comments:

Love wins over frustration - Jack and Aliena in The Pillars of the Earth (Ep. 8)

Aliena: God forbid anything should happen to your precious cathedral.

Jack: What did you say?

Aliena: It’s your life, Jack. Not me, not Tommy.

Jack: You have your work Aliena.

Aliena: Which means nothing to you compared to your calling from God.
Prior Philip gives you pittance for all the hours you spend building his
church, Jack. His, not yours. You’re so tired when you come home, you
have little energy for anything else but sleep. I'm treated like a neglected
mistress, and I’m not even your wife. And you think an afternoon of kite
flying and picnic is it be enough to make everything fine?

Jack: You’re not my wife, because you chose to marry Alfred.

I begged you not to, but Richard needed the money, and that is all
that you care about, isn’t it? Richard’s precious title.

Well, that was your naive promise Aliena, not mine. Face the facts.
Shiring is a dream, you will never win it back,

just as you will never be a princess again.

Only the merchant mistress of a common laborer...

Aliena: Richard’s back. He won his title.

Philip: What is it? You look like you need to confess.

Jack: Aliena, the roof, everything that important in my life.

Philip: What you said this morning was right. You're right, you're not Tom,
You're Jack, which is something much better. Tom was a dreamer with
enough faith to give his dreams its weight, but you, you have an exceptional
gift. And you have determination instead of faith. Will you all need faith,
Jack. Makes it easier for God to help us. Not so Aliena. She believes in you
more than you do. How much faith do you have in her?

Jack: What do you mean prior?

Philip: She left an hour ago with Richard and an army of men to retake Shiring.

my gifs from the 8th episode


The Pillars of the Earth - Screenplay by John Pielmeier

based on Ken Follett’s novel.

The series available to watch with STARZ subscription on Amazon

I chose this topic to celebrate that my blog turned 7 last week.
This was the series in which I first saw Eddie Redmayne in 2011.
I love both the book and the series. 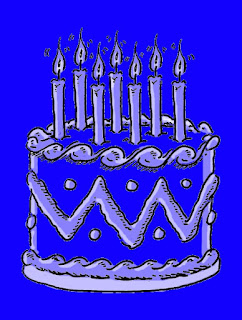 Surely you noticed that I post less these days. I'm overwhelmed
by the multiple tasks I had to deal with lately. I have to work
just as much or even more since the lockdown. It's hard to find
time for blogging. But I'm here and I will be. I don't go anywhere.
Related links:
TANDEM video playlist - My video playlist
Screenshots: Ep.6, Ep.7, Ep.8
Making of the Pillars of the Earth
Jack Jackson - stonemason, sculptor
Can I sketch you? - practical art in Eddie's projects
'The Pillars of the Earth' Episode 5 scenes in the official trailer
Redheaded Hero - promo photos, gifs, Access Hollywood article
Action-Hero in "The Pillars of the Earth"
Venice Magazine Summer 2010 Rainer Hosch shot - article
Lorraine interview 2010 - Eddie & Hayley Atwell
Reuters video interview 2010 - screencaps
My post for Hayley Atwell and Sam Claflin's Birthday
Sam Claflin about Eddie in an interview with Elle UK
Hayley Atwell about Eddie - Dancing with Aliena
Related posts on Tumblr
Posted by Jutka at 4:43 PM No comments: