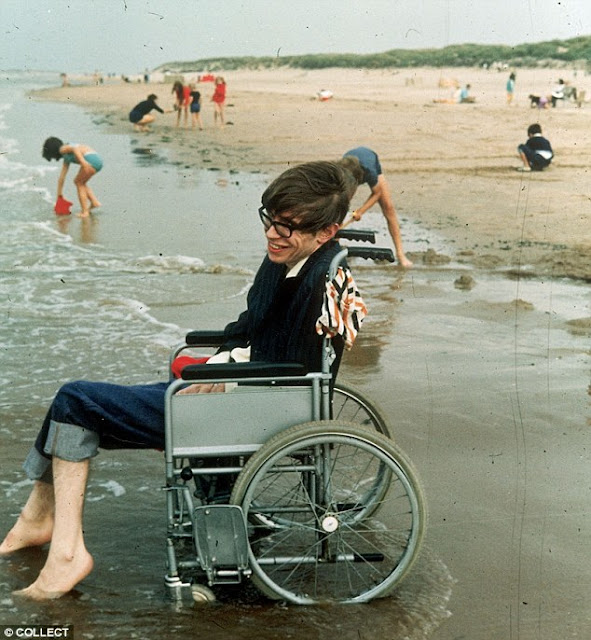 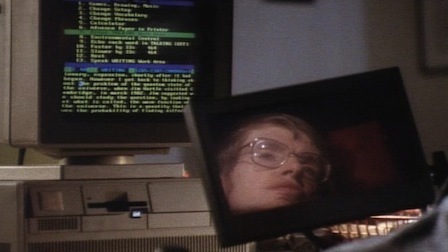 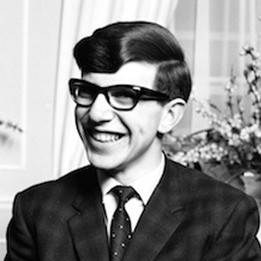 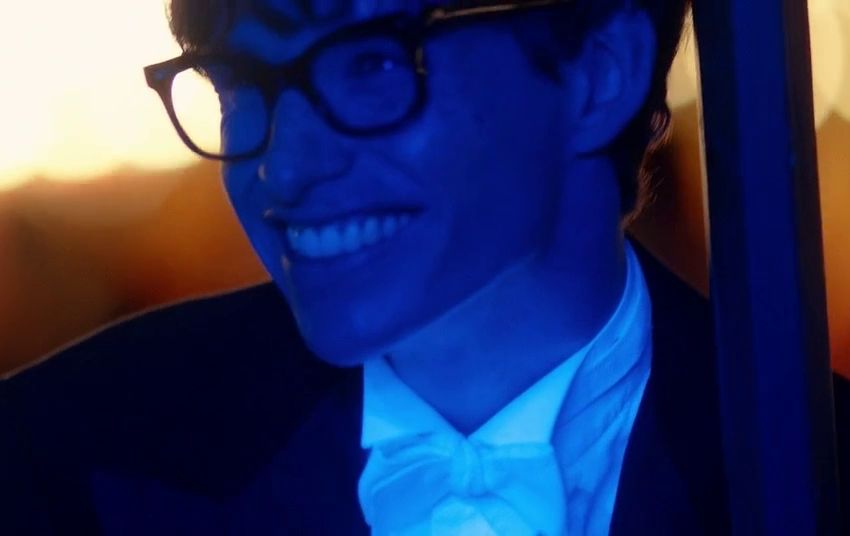 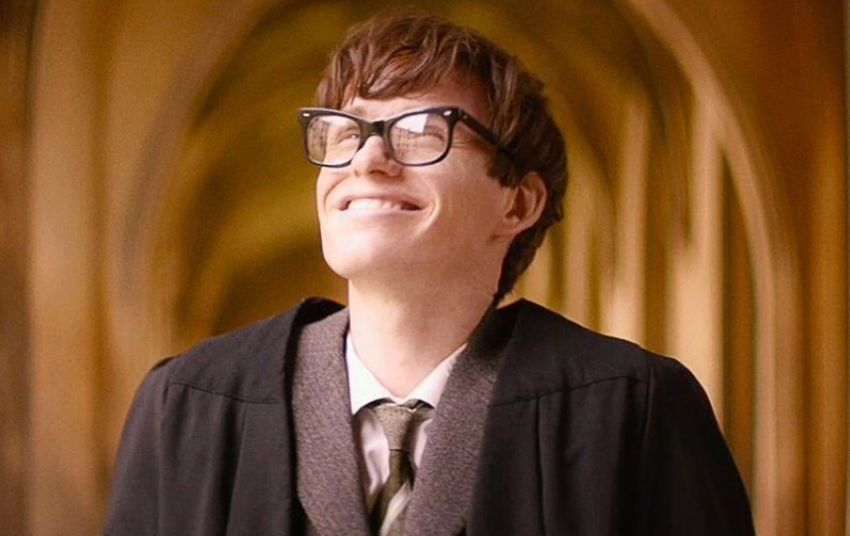 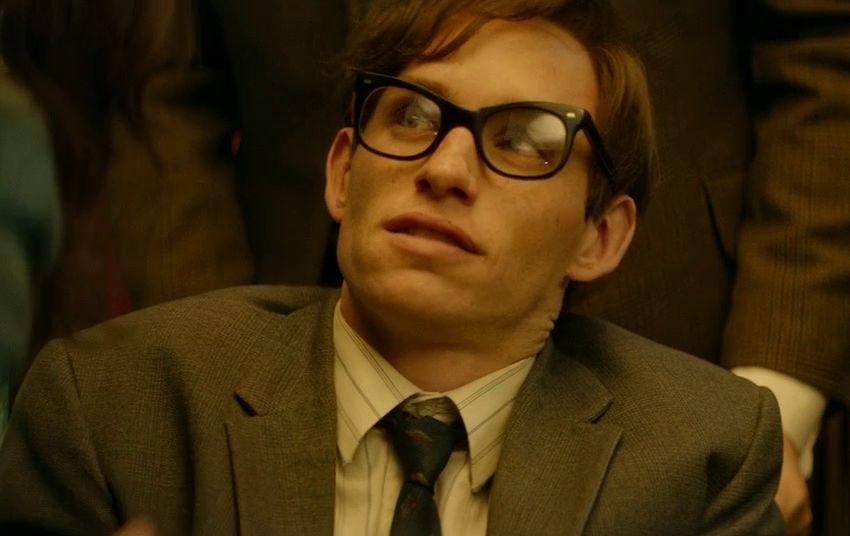 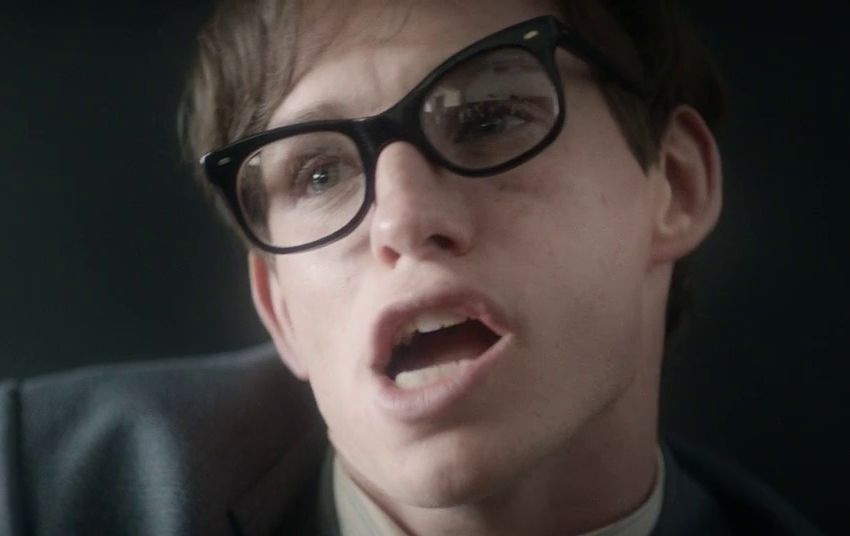 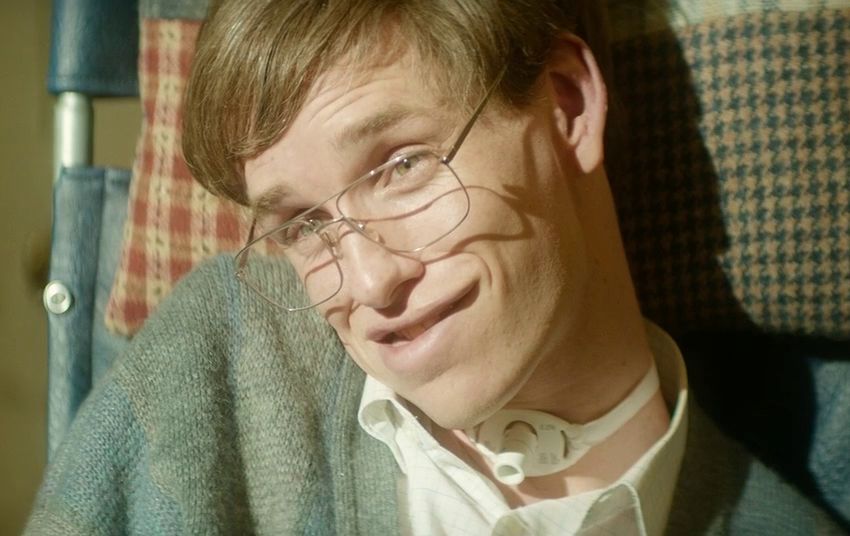 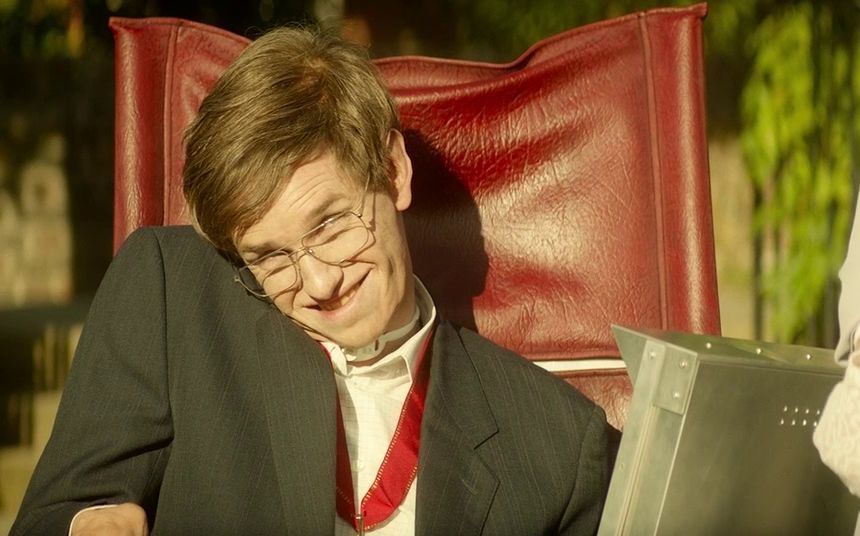 Eddie Redmayne Online Gallery > The Theory Of Everything > DVD Screencaptures NEWS: Eddie Redmayne up for the role of Newt in J.K. Rowling’s ‘Fantastic Beasts’
Actor Eddie Redmayne is currently Warner Bros.’ favorite to play Newt Scamander in the Harry Potter spinoff
series Fantastic Beasts and Where to Find Them.
Some background on the Newt Scamander film on IMDB.
Variety is reporting Eddie Redmayne is tipped to star in the highly anticipated prequel to Harry Potter.
via bespokeredmayne
J.K. Rowling about the project: "Although it will be set in the worldwide community of witches and wizards where
I was so happy for seventeen years, 'Fantastic Beasts and Where to Find Them' is neither a prequel nor a sequel to the Harry Potter series, but an extension of the wizarding world. The laws and customs of the hidden magical society will be familiar to anyone who has read the Harry Potter books or seen the films, but Newt’s story will start in New York, seventy years before Harry’s gets underway." (via)

Email ThisBlogThis!Share to TwitterShare to FacebookShare to Pinterest
Labels: Fantastic Beasts, Hawking, news, Theory Of Everything