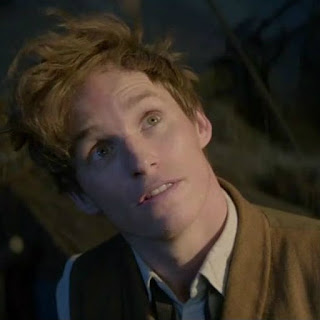 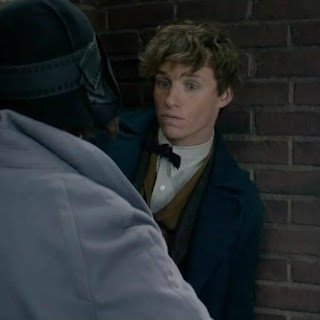 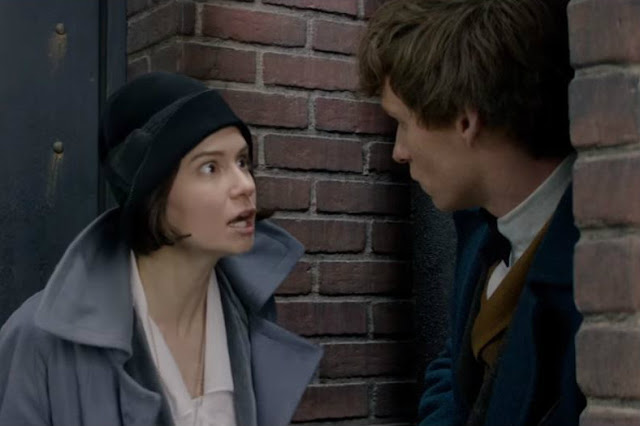 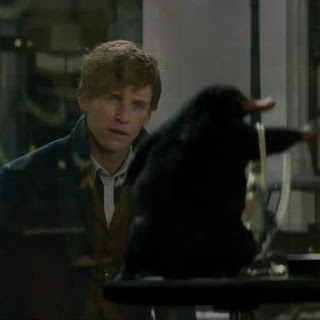 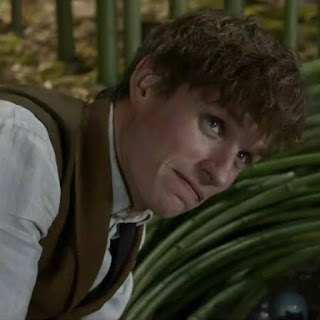 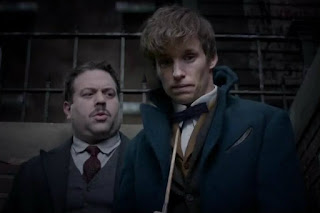 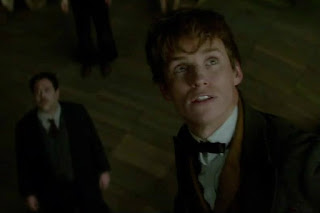 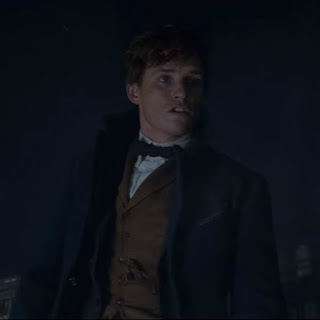 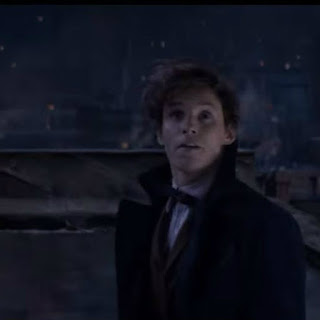 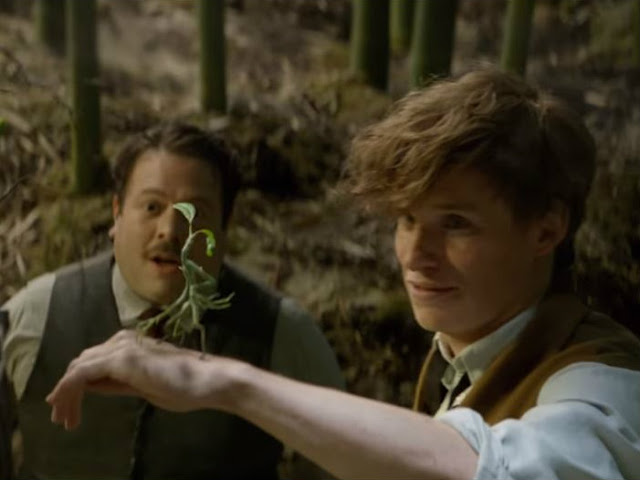 "Everything about Pickett the Bowtruckle is wonderful and I am completely biased," Redmayne says in an email to USA TODAY. "He is probably my favorite. He is neurotic, he is slightly insecure, and he gets picked on by the other Bowtruckles. Newt has a very soft spot in his heart for him, hence he always carries him around in his top pocket and makes continuous excuses for him." 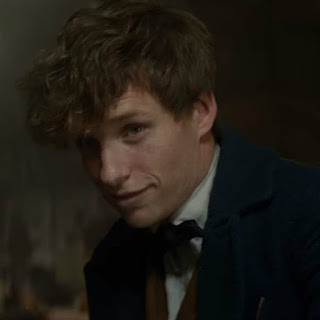 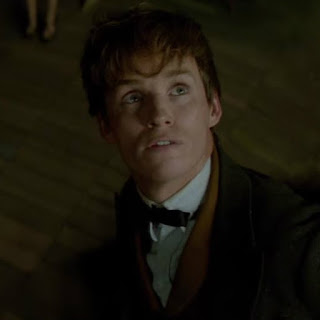 "So, you’re the guy with the case full of monsters, huh? - News travels fast." 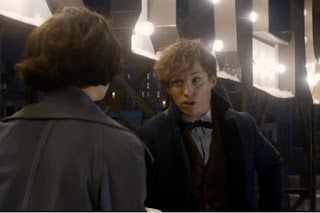 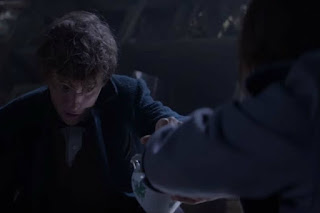 "Something is stalking our city. Reaping destruction, and then disappearing
without a trace! Witches live among us" 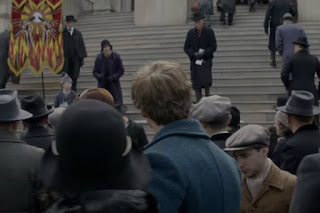 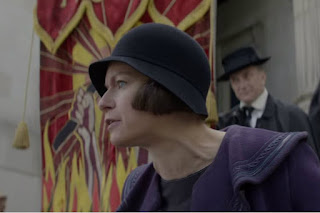 A glimpse of Mary Lou, the leader of New Salemers 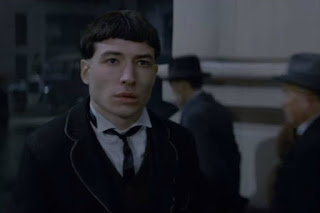 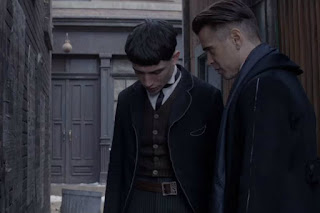 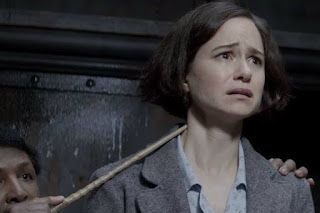 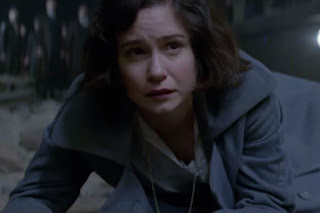 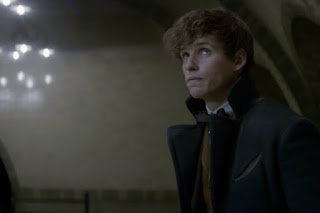 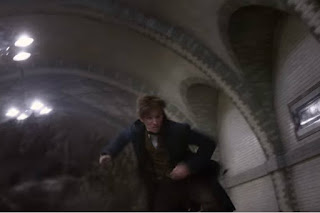 The Guardian: ...five things we learned from the final trailer 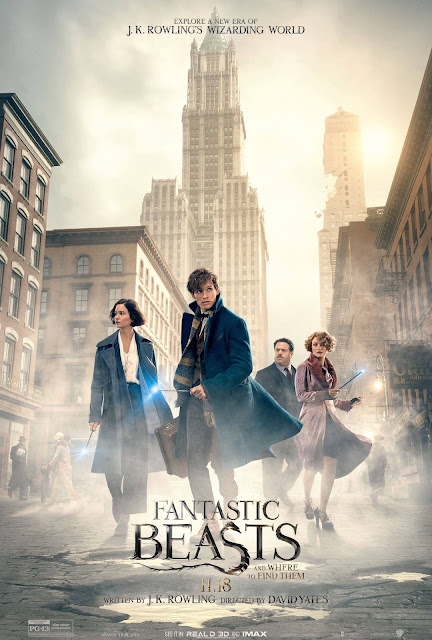 Join the cast of Fantastic Beasts and Where to Find Them for a live fan event Thursday, October 13, 2016.
Dan Fogler, Katherine Waterston, Eddie Redmayne and Alison Sudol
RSVP to attend at: http://wbtickets.com/FantasticBeastsWB


Attendees will first be treated to a never-before-seen reel featuring some of the thrilling moments from the much-anticipated film. Talent from “Fantastic Beasts and Where to Find Them” will be joining the celebration, in person, at two IMAX theatres, in London and Los Angeles, to welcome the fans.
In London: Eddie Redmayne, Katherine Waterston, Alison Sudol, Dan Fogler,
and director David Yates will be on hand.
In Los Angeles: Colin Farrell and Jon Voight will be in attendance.
Fans gathered at those locations, as well as attendees watching from IMAX theatres in New York,
Sao Paulo and Mexico City, as well as a non-IMAX theatre in Rome, will be able to submit questions
to the stars and director during the Q&A. It will be a rare opportunity to learn more about the story
and their thrilling foray into a new era of the wizarding world.
The footage shown, as well as the Q&A, will also be streamed live online at www.facebook.com/fantasticbeastsmovie  - Read more