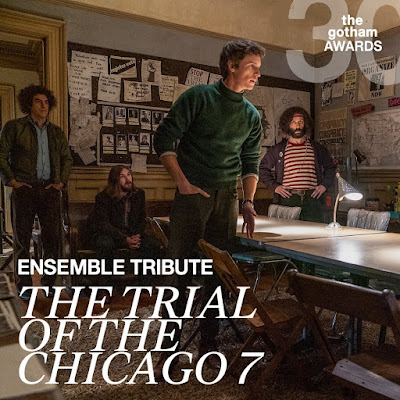 Congratulations to the cast of THE TRIAL OF THE CHICAGO 7 for
IFP’s inaugural Gotham Awards Ensemble Tribute!
In a newly created honor, the 30th IFP Gotham Awards saluted
The Trial of the Chicago 7 with the Ensemble Tribute.
The show was streamed live from Ciprian Wall Street tonight
(January 11, 2021).
The cast including Eddie Redmayne, Joseph Gordon-Levitt, Jeremy Strong, and
Sacha Baron Cohen recorded a message cut together from various locations. 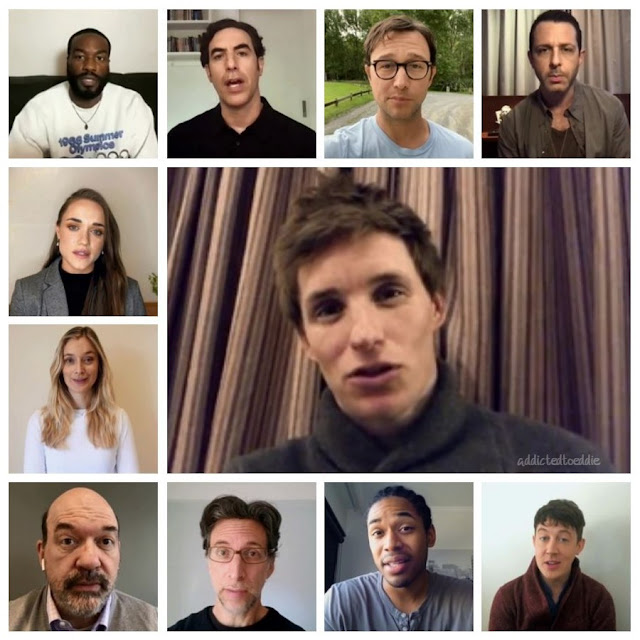 “Half a century after the events of ‘The Trial of the Chicago 7,’ peaceful
protestors are again being met with tear gas…political gridlocks continue
to plague our own leaders,
The echoes have been unmistakable, but if nothing else, they remind
us of the work that still has to be done in bridging the divide. 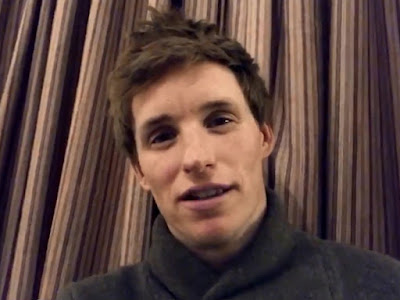 ‘The Trial of the Chicago 7’ happened then but it’s happening
now and it’s destined to keep happening until America lives up
to its ideal of liberty and justice for all.” - Video here
The live stream also included a BTS video with cast interviews,
the same that Netflix shared recently - the video is here. 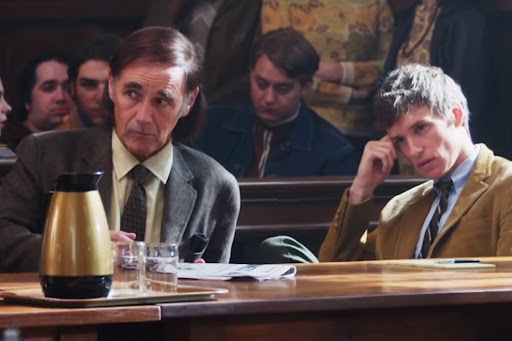 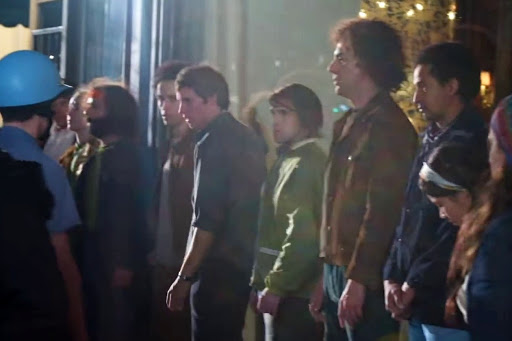 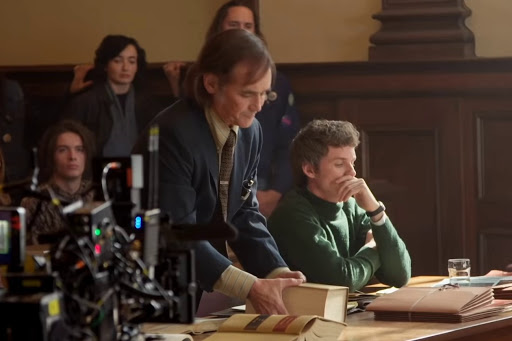 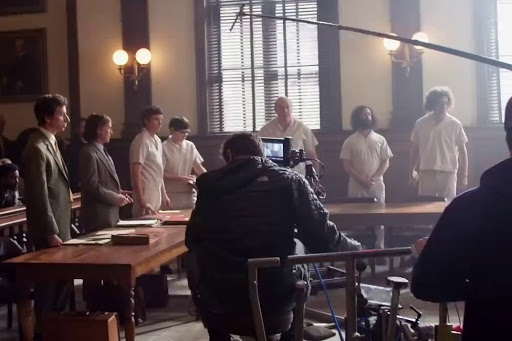 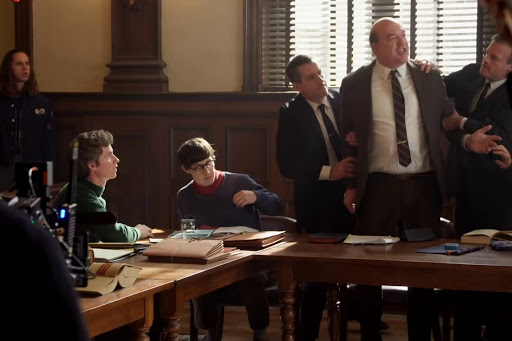 my screenshots from the live stream
IW article with the winner's list
Posted by Jutka at 4:35 PM