Variety's Actors on Actors with Jamie Dornan and Eddie Redmayne 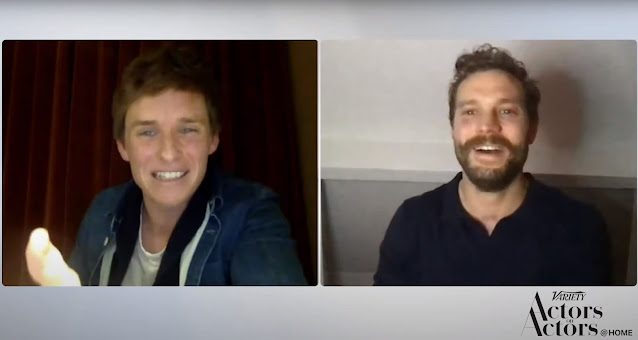 Sponsored by Amazon Studios
Jamie Dornan and Eddie Redmayne sat down for a virtual chat
for Variety‘s Actors on Actors, presented by Amazon Studios.
Full conversation on Variety's website
Jamie Dornan and Eddie Redmayne Look Back on Audition
Nightmare Stories When They Used to Be Roommates
Variety article by By Ramin Setoodeh
with the transcript of the interview here
Variety's printed Actors on Actors issue is on newsstands now.
Magazine scans and more in the related Tumblr posts here
Eddie on being cast in The Trial Of The Chicago 7: "It was genuinely
one of those moments when the script arrived that it sort of felt
too good to be true. And I kind of said yes before reading the thing."
"There’s a sort of sadness, I found, when the words are that good.
There was a slight desperation that, when the words are that good,
they can be heaved around. They can be played in a thousand
different ways ...
I found this very unique feeling on “Chicago 7,” going home at
night. “Oh, I don’t get to say those again.” And the weird thing
with jobs, you find that years later, occasionally, walking down
the street, and the odd line from something will have remained.
It tends to be something that gave you joy in the playing of it." 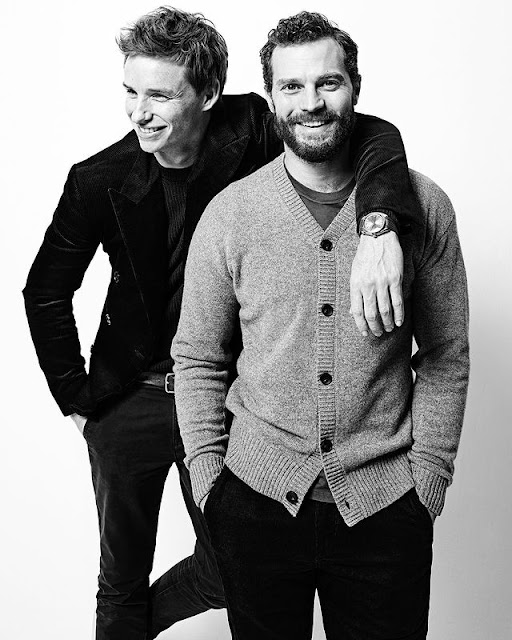 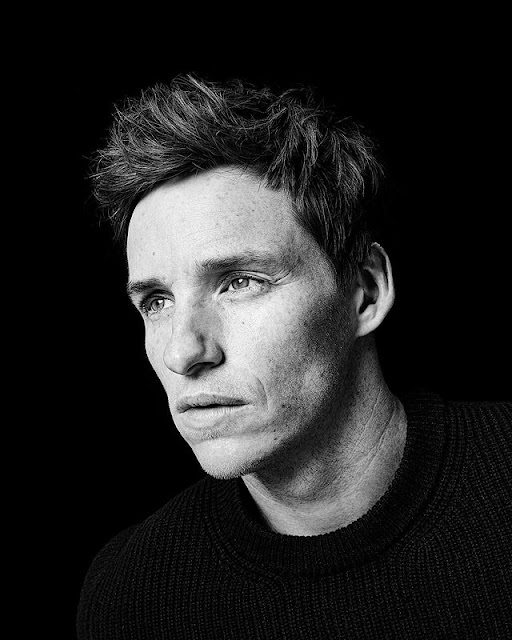