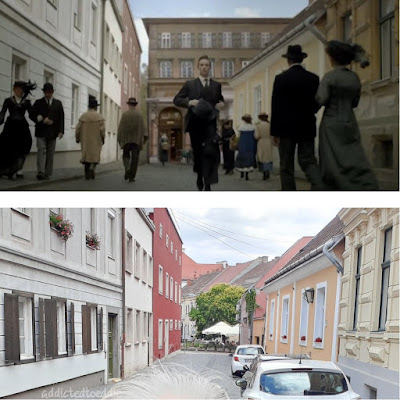 I was in Székesfehérvár (Hungary) yesterday and visited some filming locations of Birdsong. 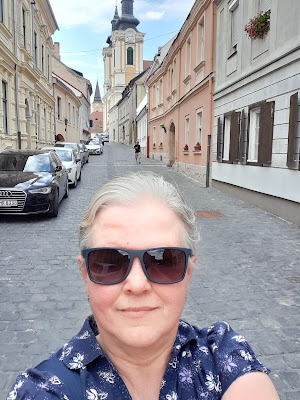 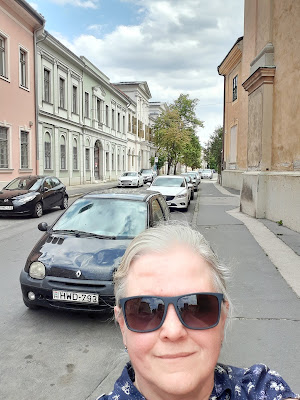 They used some CGI with the background to make this Hungarian city look like
Amiens, but the street and the houses look almost the same as 10 years ago when
Eddie Redmayne was here filming scenes for the miniseries. Since then some houses
have been renovated in their original form. This area is a part of the historic city center. 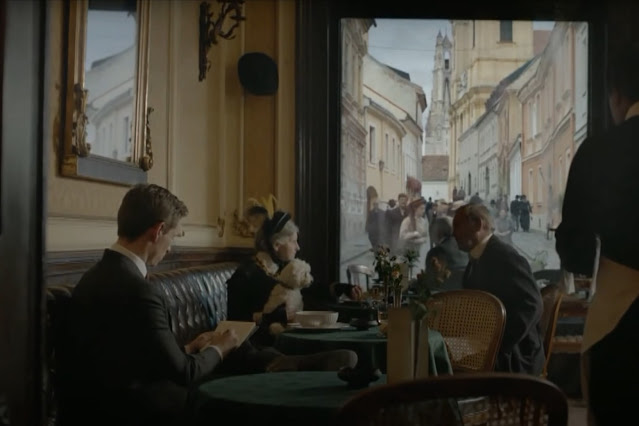 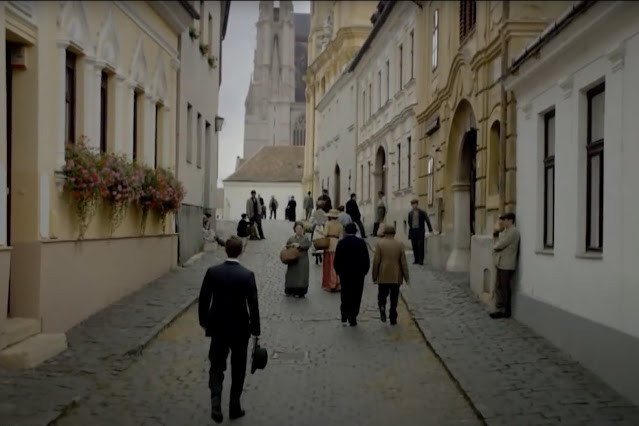 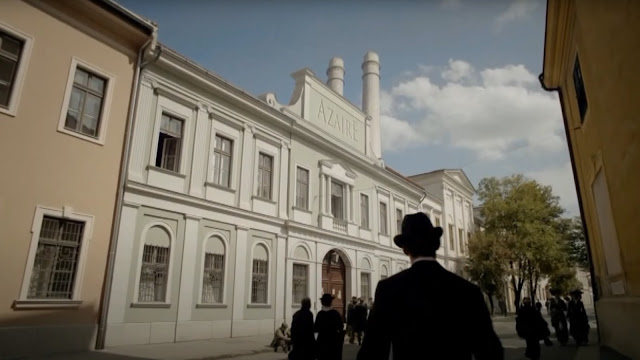 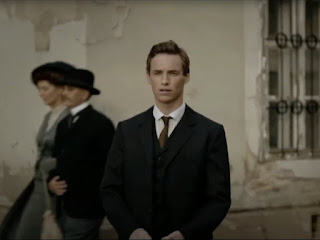 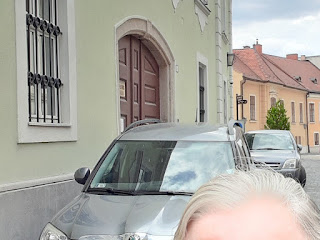 I wish I had known him at the time. I could have gone to the shoot, I could
even have applied as an extra. This city is only about 60 km from where I live.
The first time I've seen Eddie on Tv was later that year when I watched
The Pillars of the Earth.

And here you can see this part of the film. 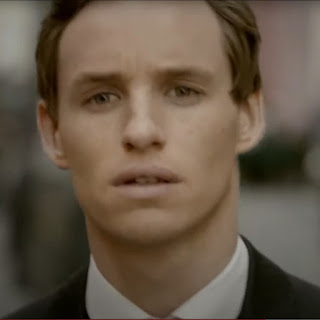 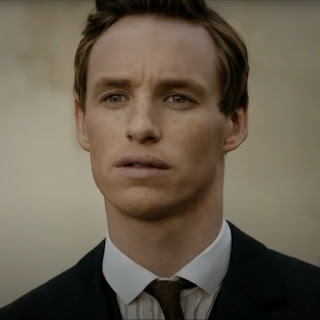 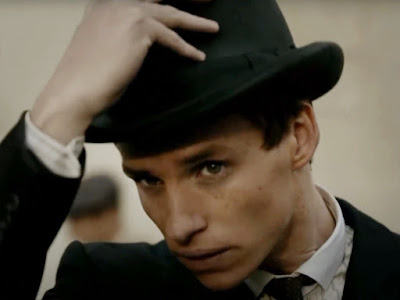 some screenshots from the video 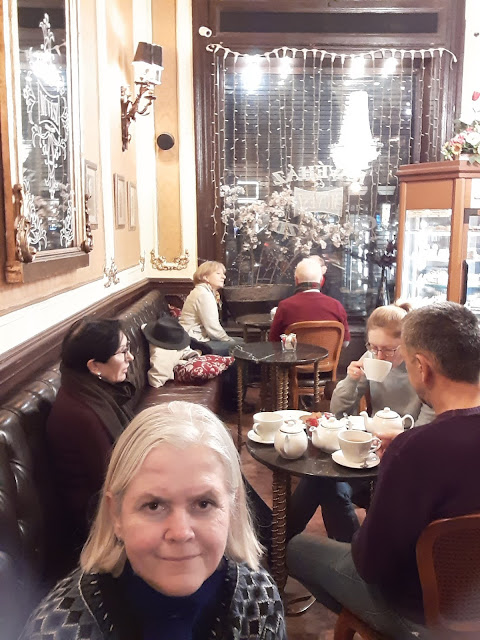 Update Nov. 22, 2021: Yesterday, on my way back from London I visited
another filming location, the Művész kávéház (Artist's Café) in Budapest.