Costumes in "Birdsong" - photos, behind the scenes

I found an interesting 'The Independent' article by Sam Peters about the filming of
'Birdsong'. This is very informative with many details and set photo gallery, so
I updated my filmography post and put a link to it there as well.
Putting on a brave front: Behind the scenes of the BBC's epic adaptation of 'Birdsong' - full article here (published on 15 Jan 2012)
This post based on this article completed with photos, and focuses to its part about the costume design. Charlotte Walter, costume designer on Birdsong won the Costume Design Award at the 2012 BAFTA Television Awards ( x ) 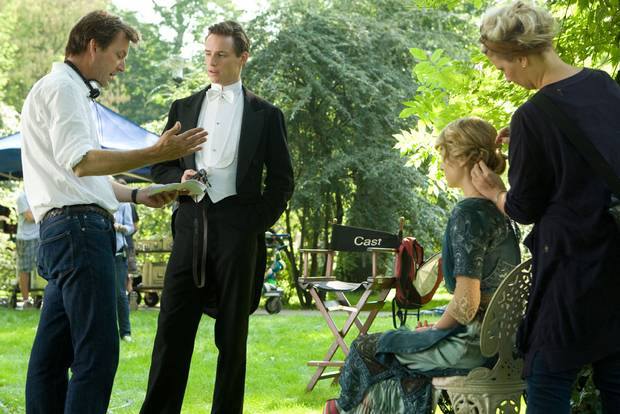 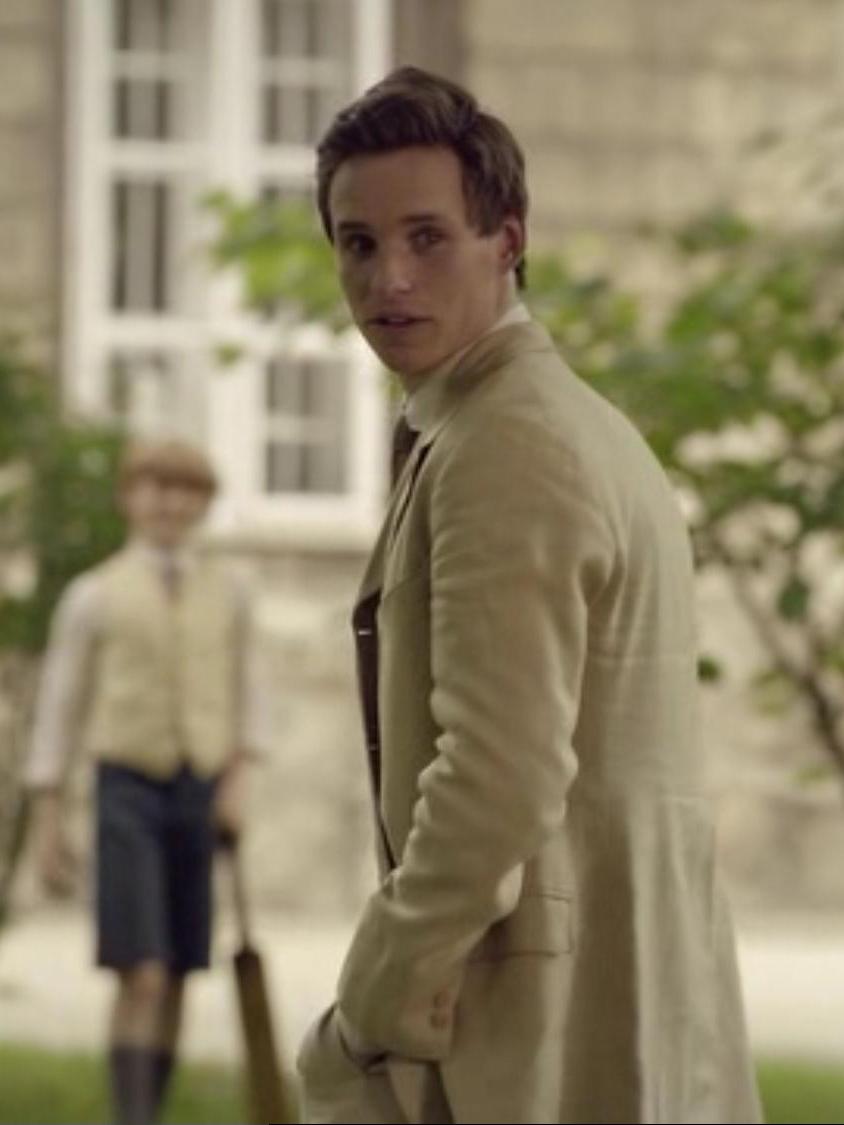 Hence, "before", we have the elegance of today's picnic scene, all fine food and even finer wardrobes. In her jam-packed trailer, a couple of hundred yards from the Danube, costume designer Charlotte Walter rifles through rail after rail of Edwardian-era clothing, painstakingly sourced in Paris and London, and some recreated from photographs in her own family's albums. "Stephen arrives from England dressed in greys. But soon he's wearing cream suits – a young woman in France can have that effect," she smiles. 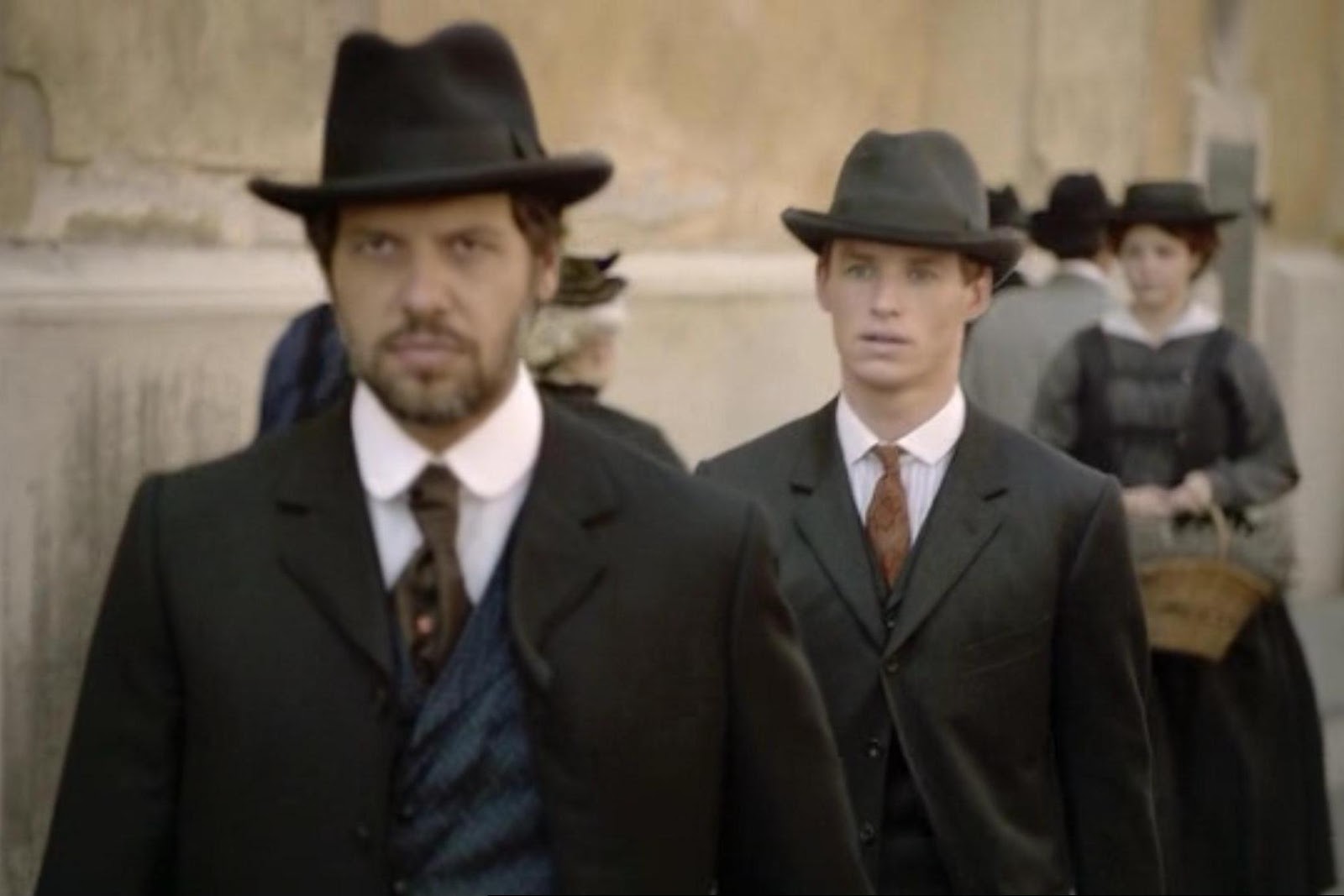 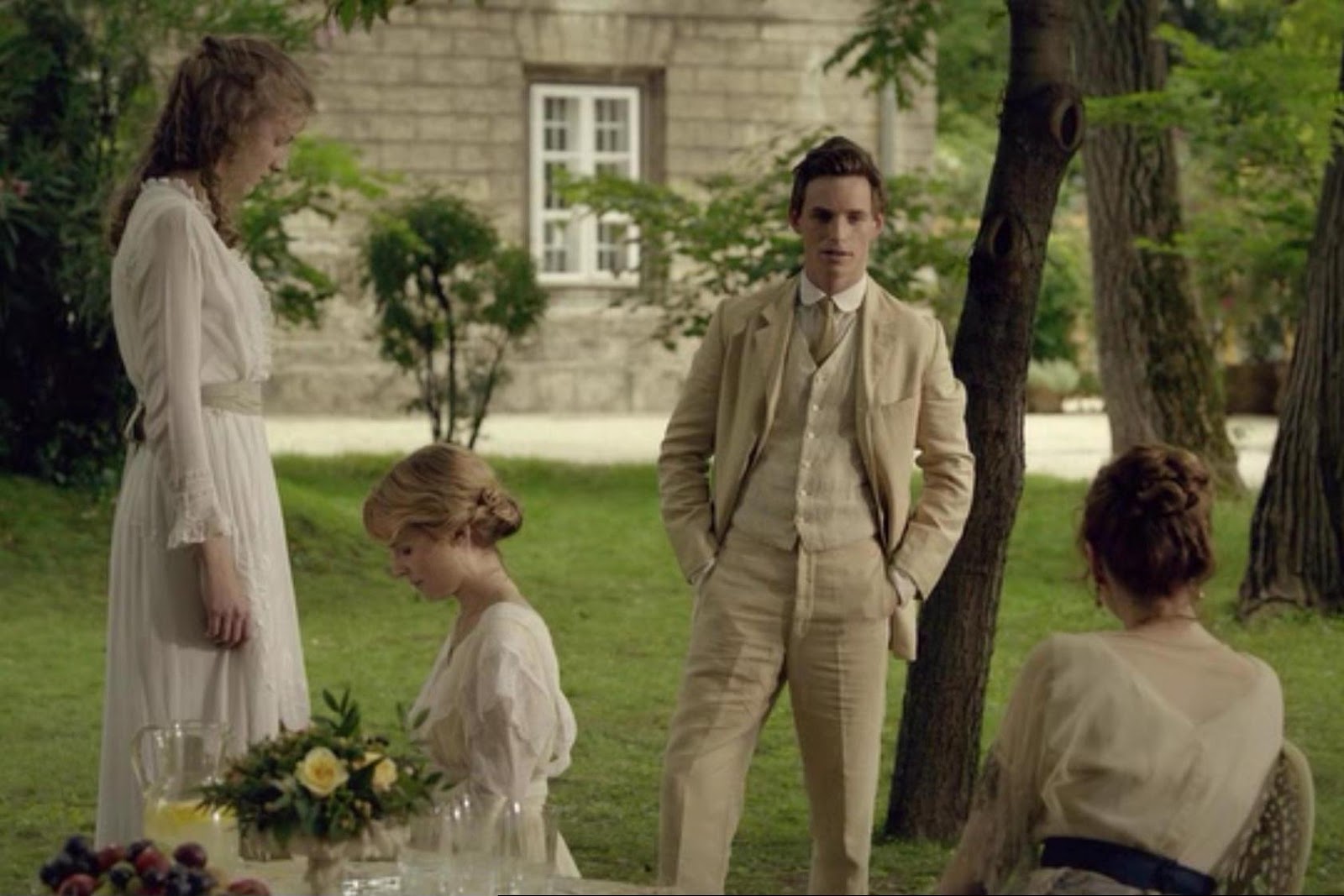 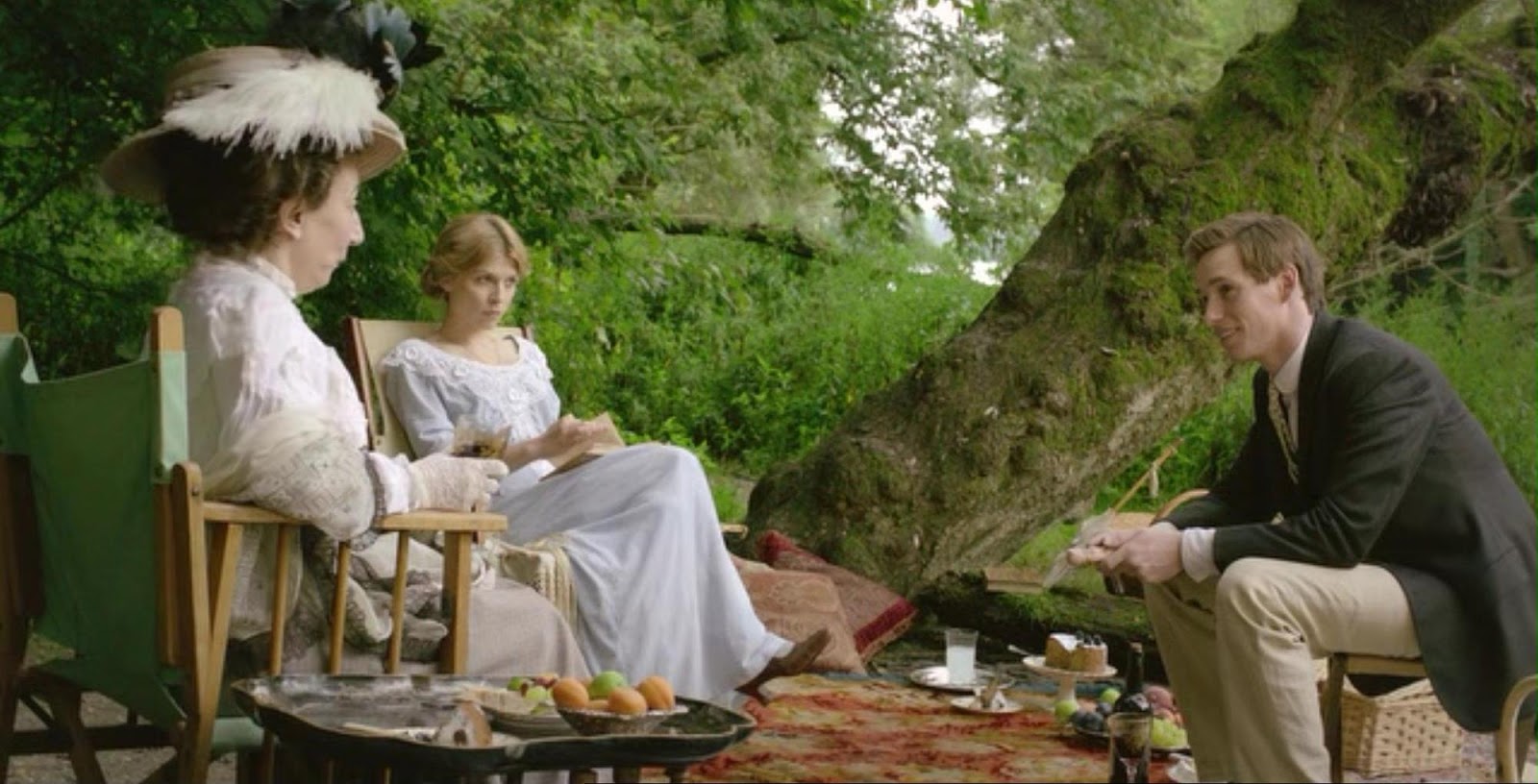 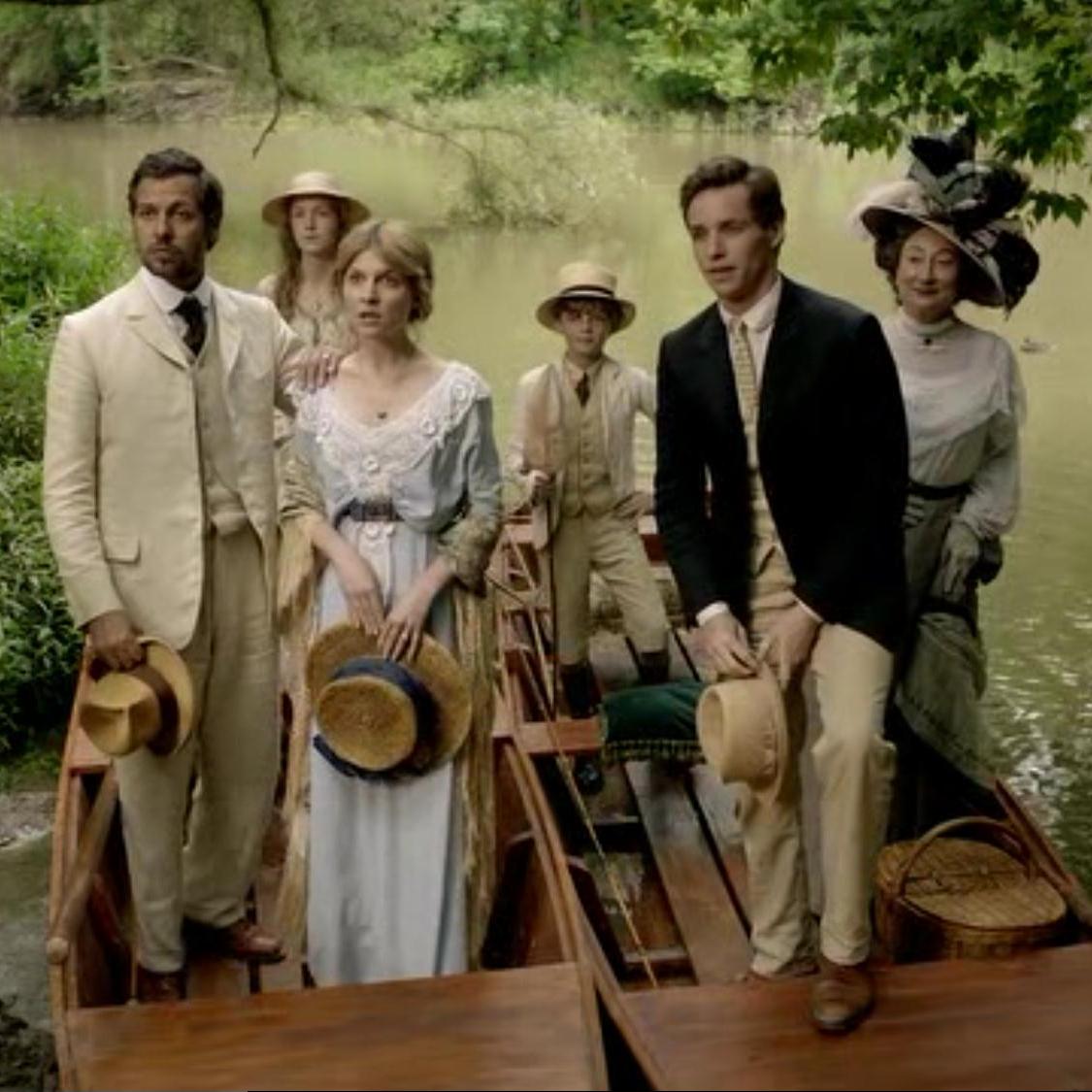 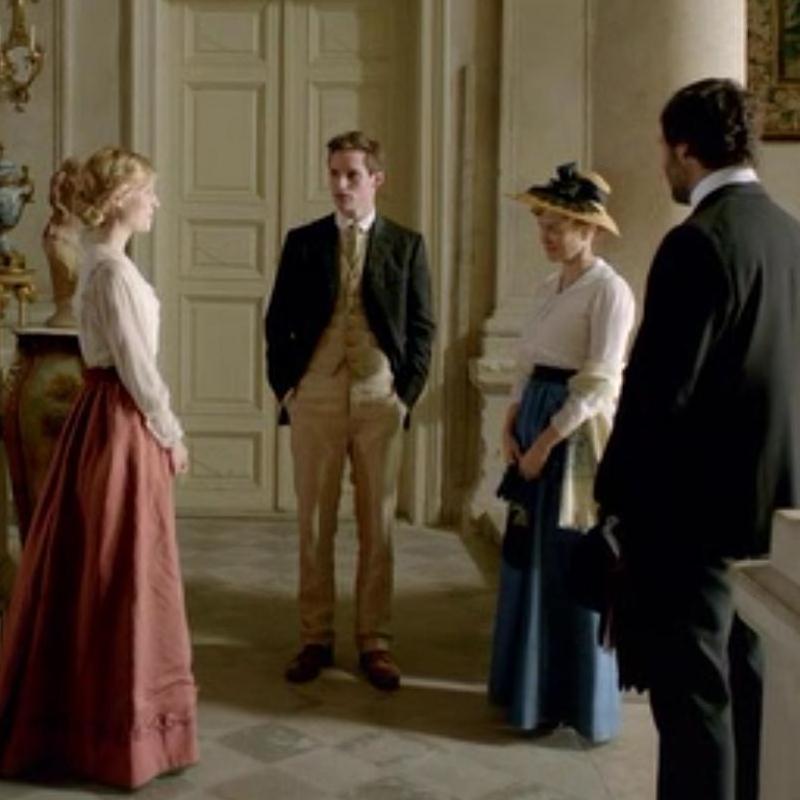 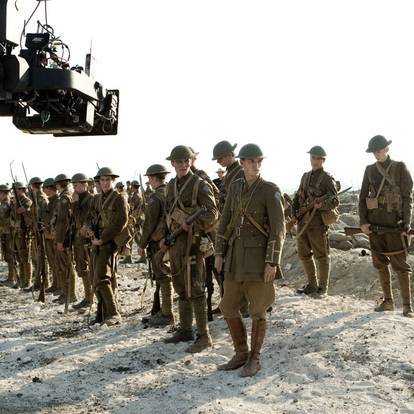 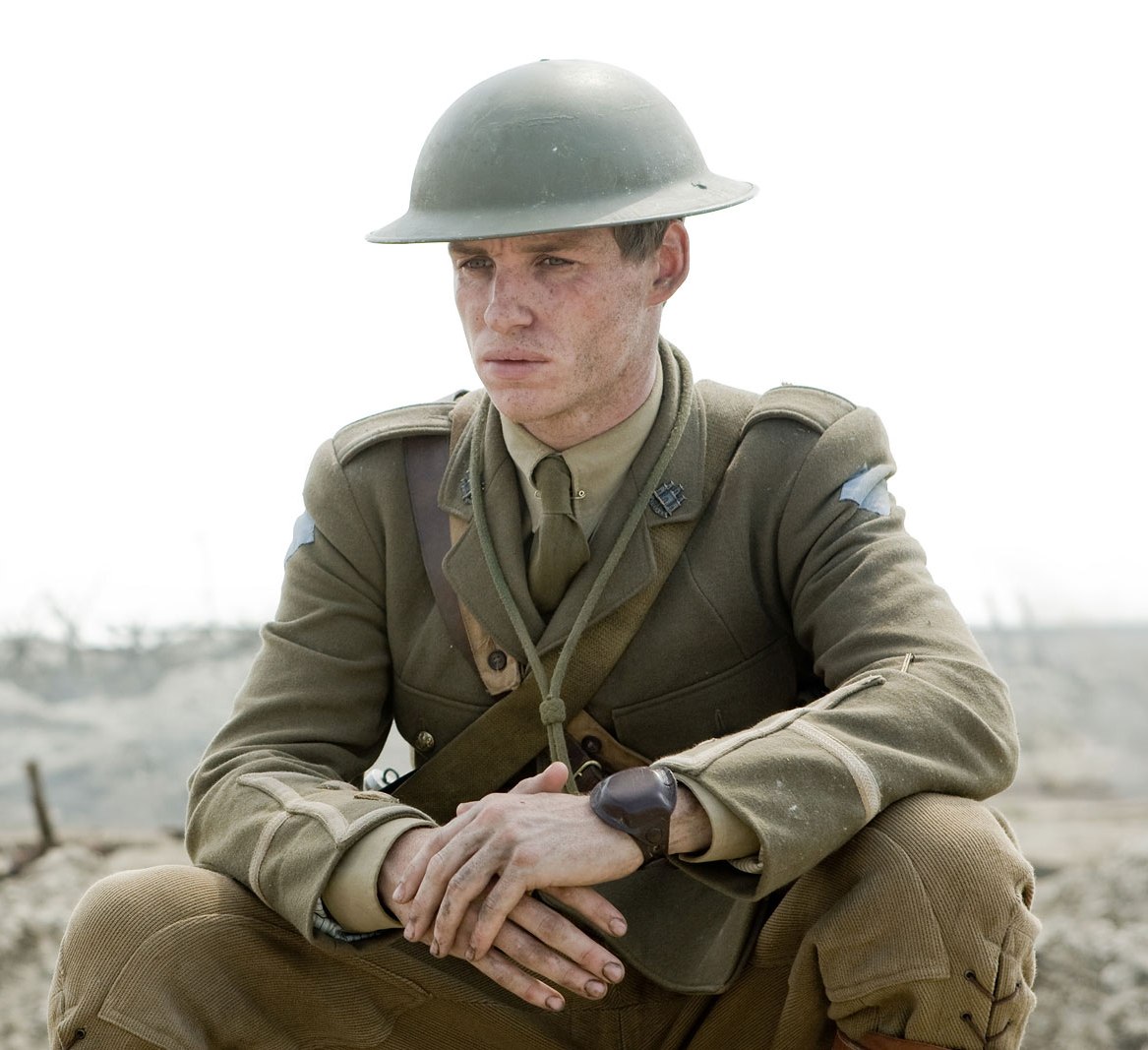 Similarly, for "after", when Wraysford is a battle-scarred captain in the infantry, staring down the barrel of the battle that will produce the worst single-day casualties in British military history, the producers worked hard on ensuring the soldiers' uniforms looked the part. Hobnail boots came from Poland, leather-capped officers' wristwatches were fashioned by the props department, and woollen shirts by the dozen were "pre-distressed". Walter applied such volumes of fake gore to the outfits that, "I had so much blood under my fingernails I looked like a mass murderer." Over the course of filming the battle scenes, Redmayne wore through eight uniforms. 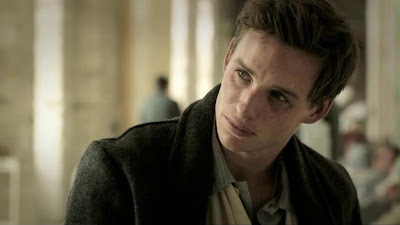 Walter also located an original, officer-style greatcoat from Burberry, and was granted access to its archives – a process eased by the fact that Redmayne has modelled for the brand. Advised by military experts, Walter and her small team also created their own regimental insignia, to avoid any criticism from First World War experts and to be sensitive to veterans' groups. 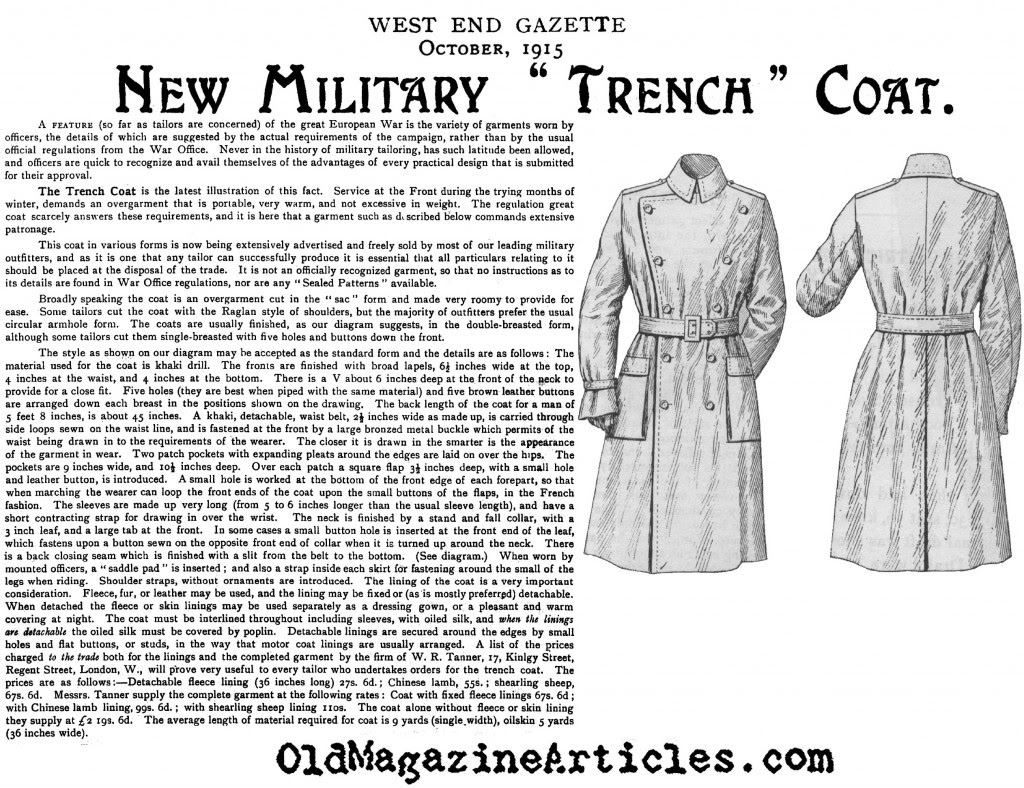 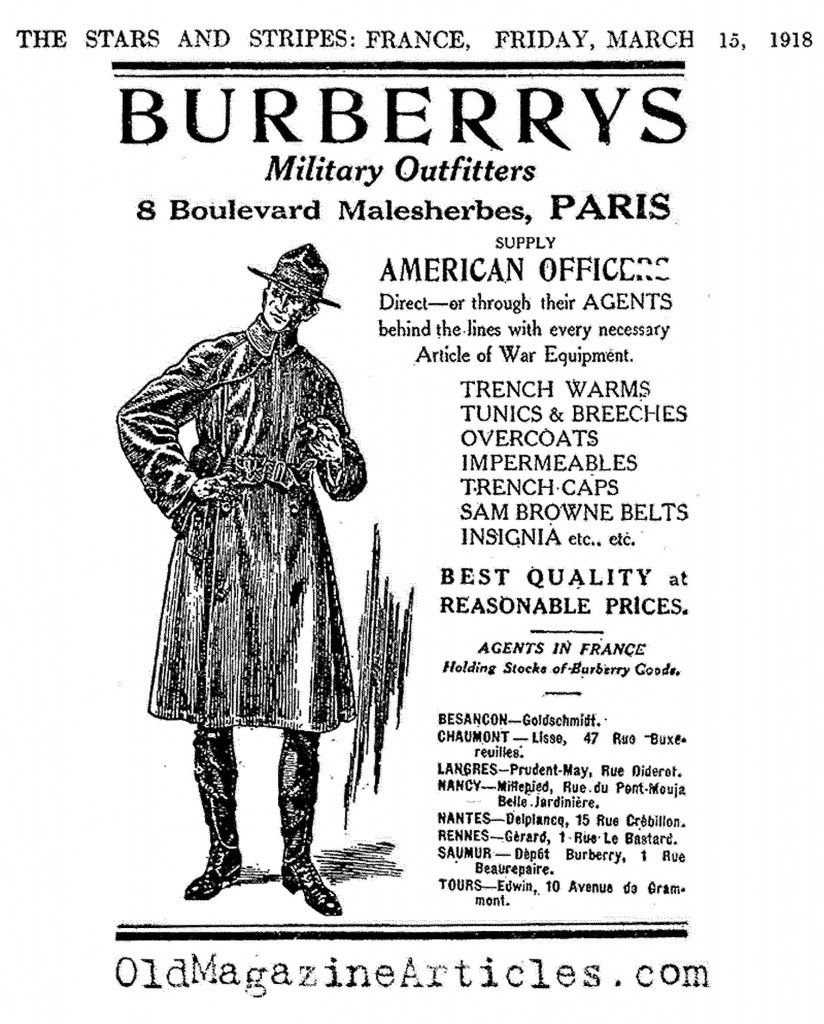