The first trailer for The Secrets of Dumbledore 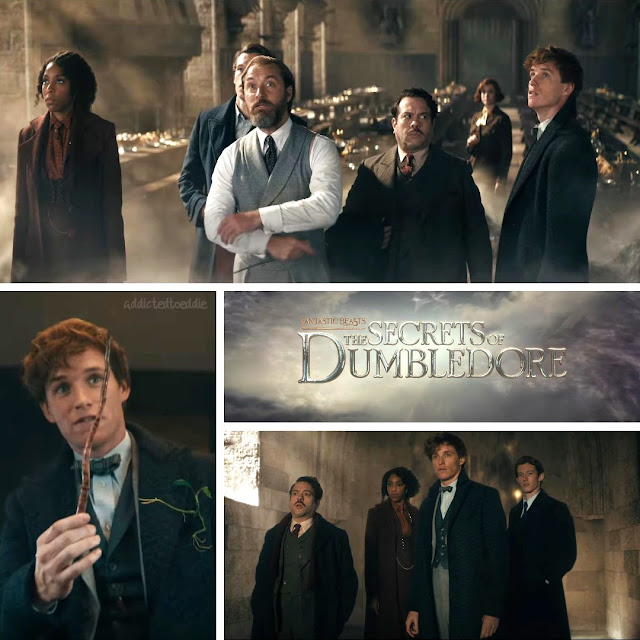 The day has finally arrived. The first trailer for Fantastic Beasts: The Secrets of Dumbledore
was released by Warner Bros today, and it's magical.

You are invited back to the magic. Fantastic Beasts: The Secrets Of Dumbledore
is in theaters in April 2022. 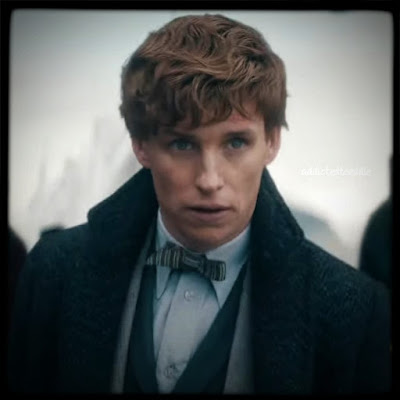 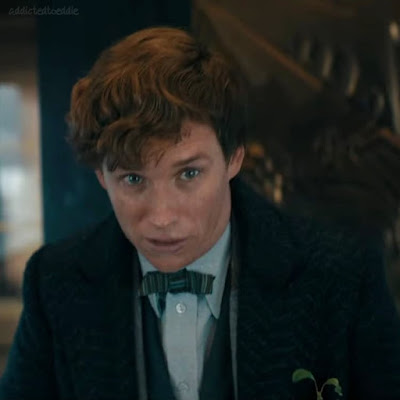 Dumbledore asked that I give you something, Jacob. (Pickett: ta-da) 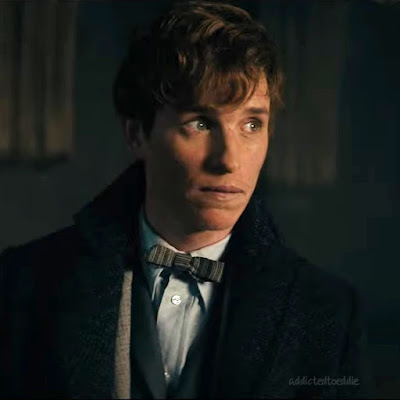 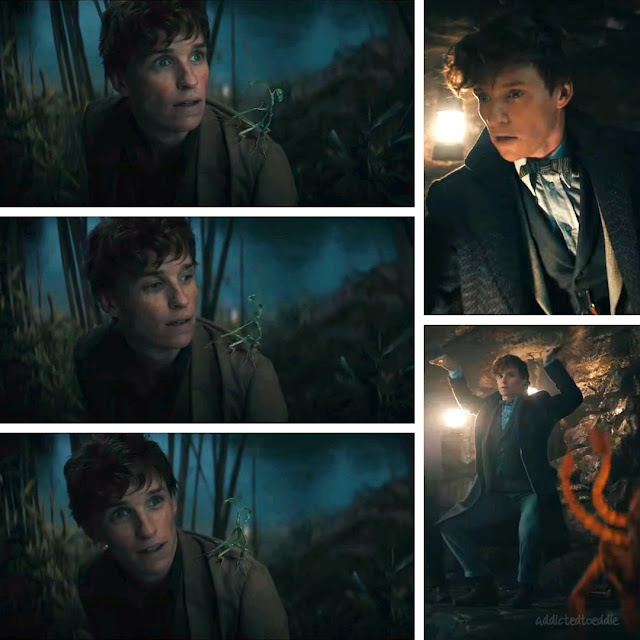 Our favorite hero Newt Scamander (Eddie Redmayne) and the beasts are back.

The  3rd Fantastic Beasts movie seems to abound in exciting and funny scenes.

Correct! 3 points to Hufflepuff.
my screenshots and gifs
Movie stills
Related Tumblr posts
The film will be released here in Hungary a week earlier than
previously announced, we can watch it from 14th April.
The list of the worldwide release dates on IMDB is not updated
yet in the case of some countries, it shows the July date. I suggest
you check it later or check it on a cinema website in your country.
For Example, Italian fans can watch the movie from 13th April. (x)
The film is scheduled for availability to stream on
HBO Max 45 days after its theatrical debut. (x)
Posted by Jutka at 11:09 PM