Eddie as Ralph Keyes in Glorious 39 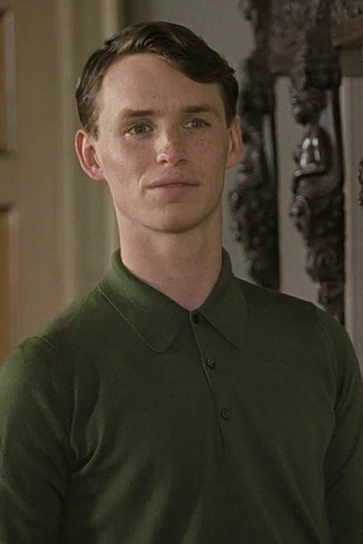 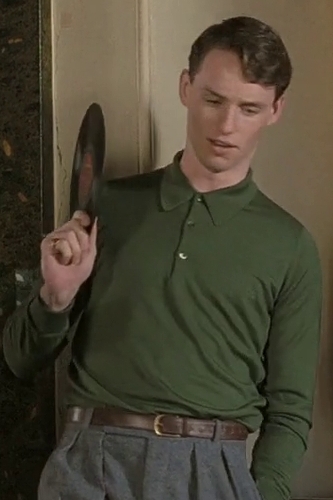 Glorious 39, directed by Stephen Poliakoff... is a Hitchcockian suspense story set on the eve of the Second World 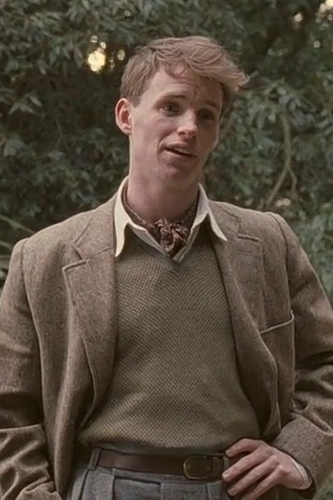 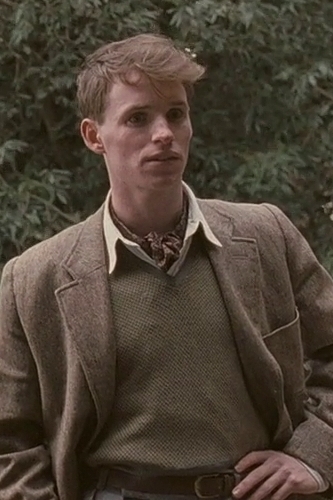 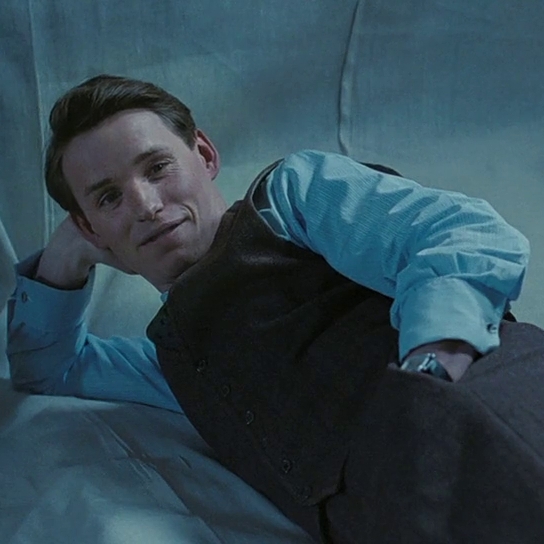 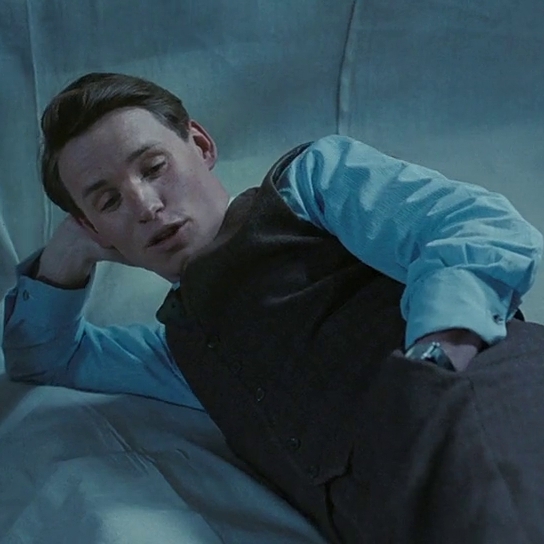 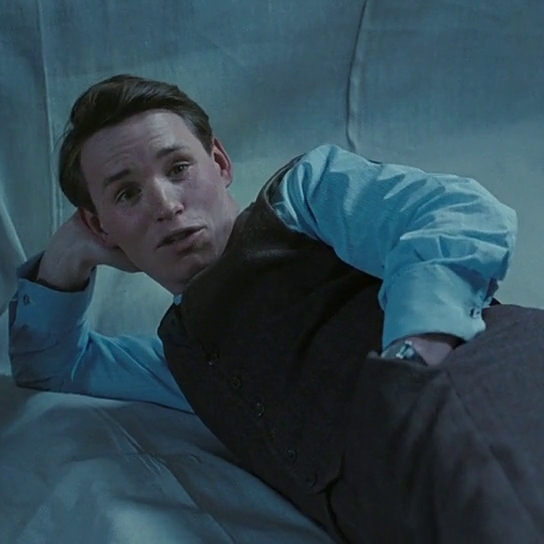 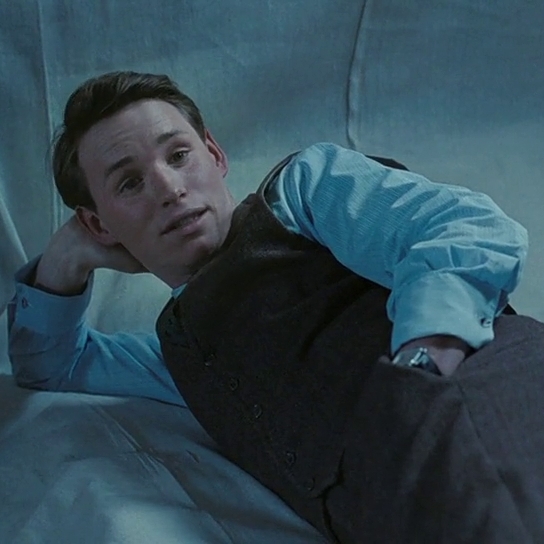 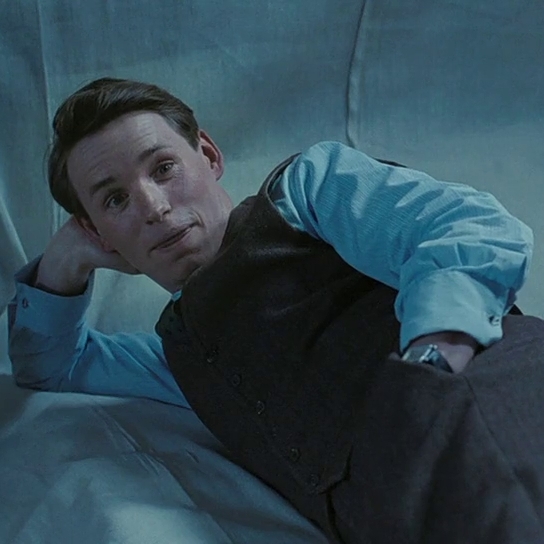 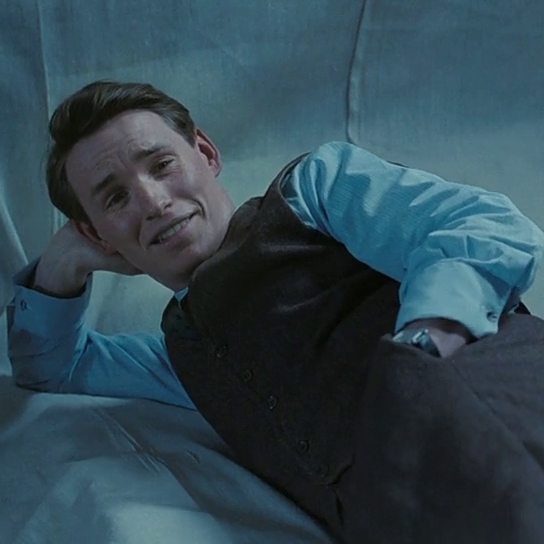 'I don’t want to give the story away, but it was a tricky part for me. The irony is that I found it most tricky because I was playing so close to type. I was playing a guy who had probably been to Cambridge, and probably been to Eton, yet I had to have dialect lessons. I couldn’t believe I struggled with it. That messed with my head a bit.’ 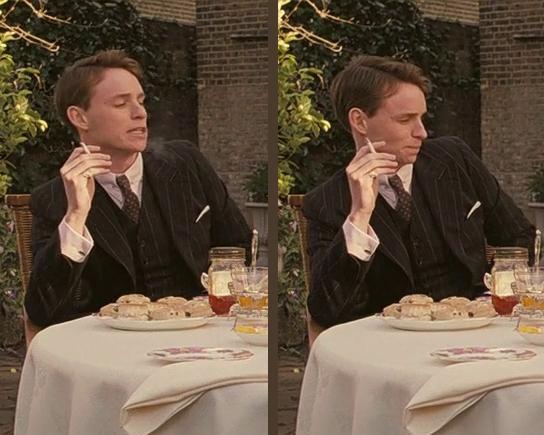 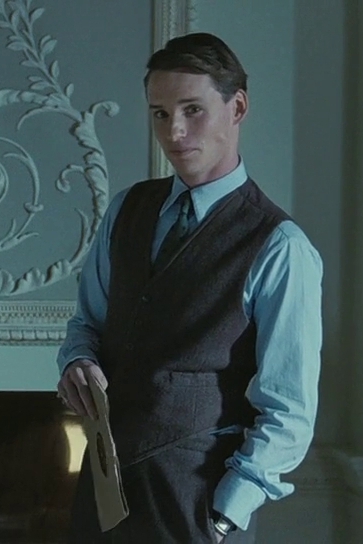 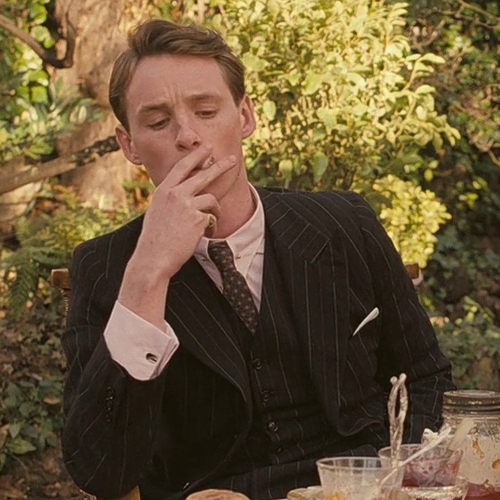 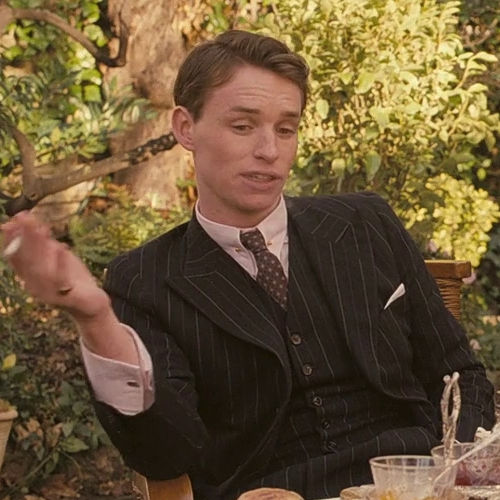 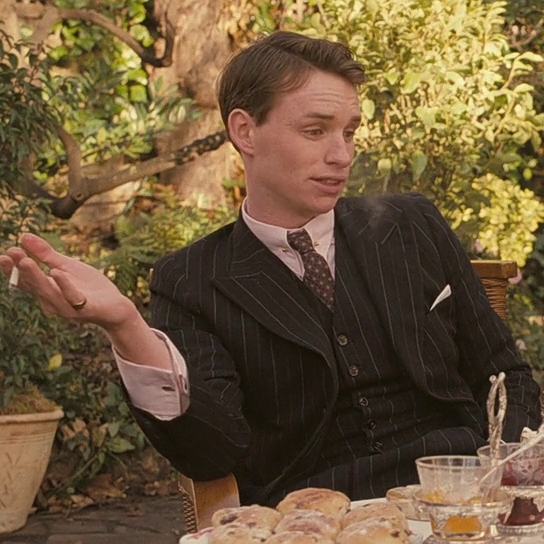 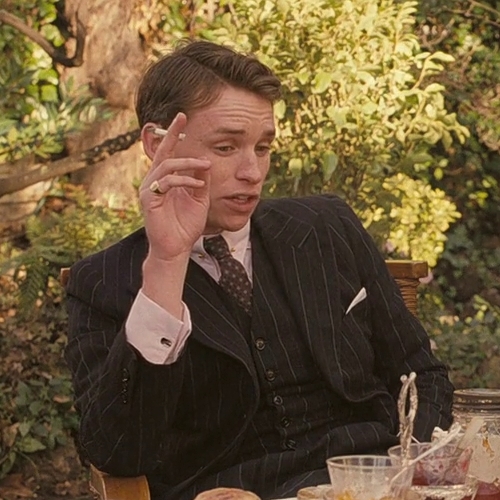 Stephen Poliakoff about Eddie Redmayne:
'Eddie has a depth and an unpredictability. I think this part shows his range very well because he has a real charm,
but is also very dangerous. It’s interesting. The other thing about Eddie is that he plays an American very convincingly.
I hope that we make the most of him in the British theatre and cinema and don’t lose him to America.’ (x) 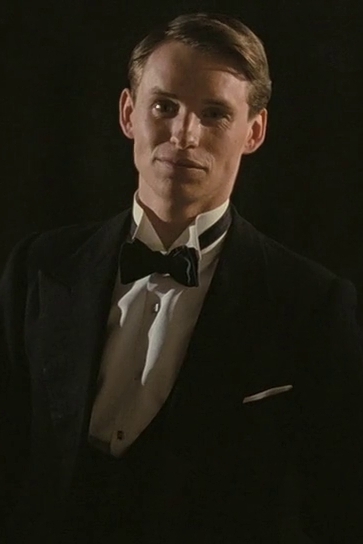 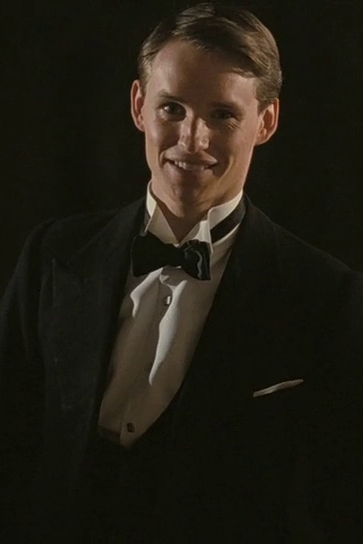 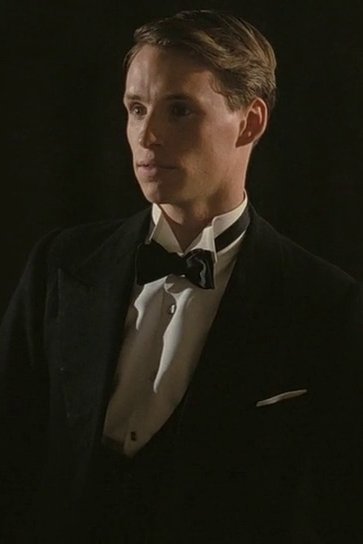 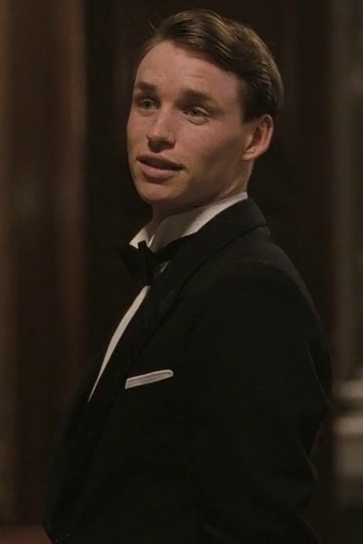 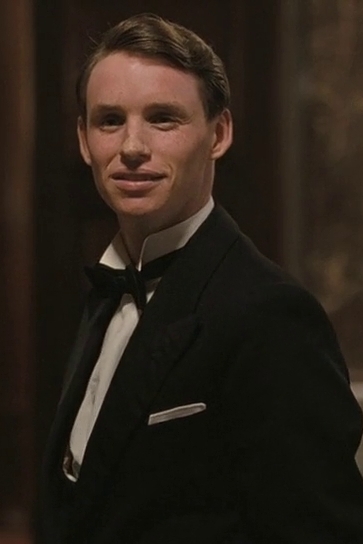 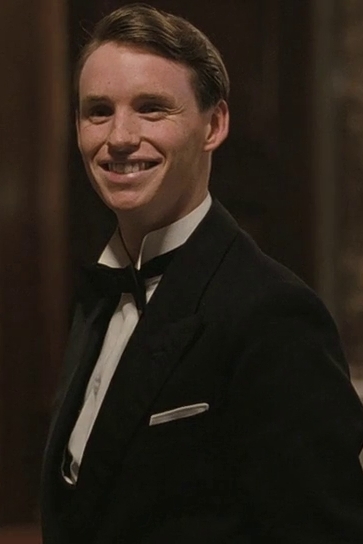 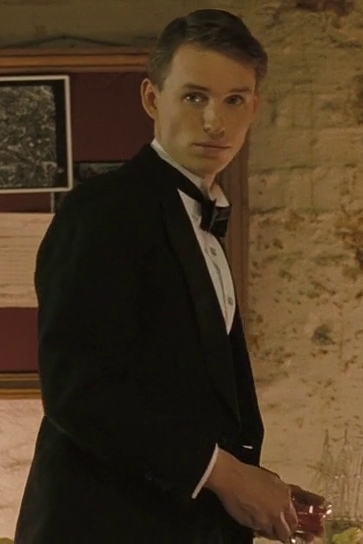 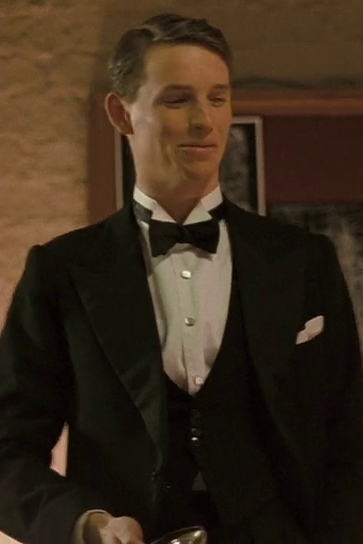 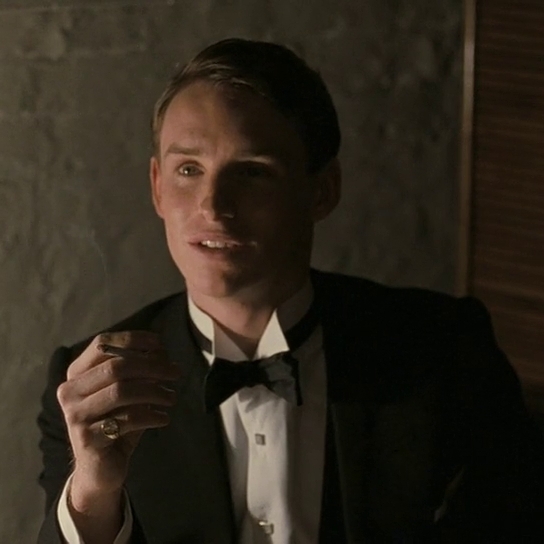 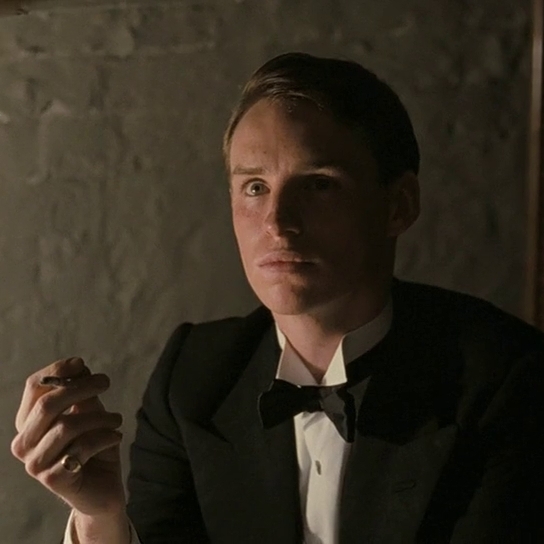 Email ThisBlogThis!Share to TwitterShare to FacebookShare to Pinterest
Labels: Glorious 39