Get ready for an exclusive look at 'Fantastic Beasts and Where to Find Them.'
Don't miss the action on Sunday, April 10 at 8/7c.

EDDIE REDMAYNE WILL PREMIERE NEW FANTASTIC BEASTS FOOTAGE AT THE MTV MOVIE AWARDS
On Sunday, April 10, MTV and Newt Scamander himself invite you to return to J.K. Rowling’s fantastical wizarding world. No, this is not a drill, and yes, you should probably sit down. Famed Hufflepuff Eddie Redmayne is heading to the 2016 MTV Movie Awards to debut a sneak peek at his anticipated new film Fantastic Beasts and Where To Find Them, MTV News can exclusively reveal...
The 2016 MTV Movie Awards, hosted by Dwayne “The Rock” Johnson and Kevin Hart, air Sunday, April 10 at 8 p.m. ET/PT. See the full list of nominees right here. 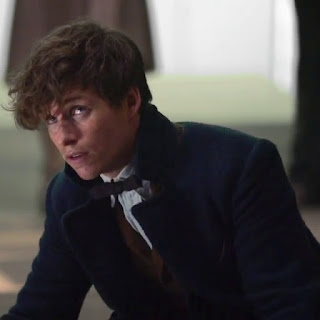 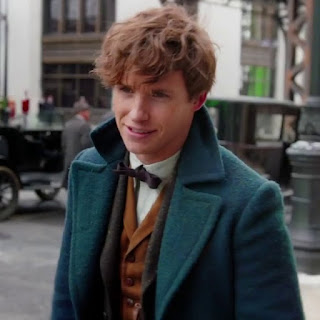 EDDIE REDMAYNE’S HOGWARTS REPORT CARD
How did Redmayne really fare in care of magical creatures? - by Crytal Bell
We already have definite proof that Eddie Redmayne is a Hufflepuff. Similar to his Fantastic Beasts character Newt Scamander, Redmayne exudes Hufflepuffian potential. His personable nature, fierce loyalty, and dedicated work ethic make him an obvious choice for the most egregiously undermined house at Hogwarts School of Witchcraft and Wizardry. (Hufflepuffs aren’t all sweet and slow like molasses, you know.)
In fact, like precious cinnamon roll Cedric Diggory before him, we can’t think of a better person to represent Hufflepuff at this year’s MTV Movie Awards... while we couldn’t be more excited to check out some new footage of magizoologist Newt Scamander in action, we’re even more hype to see a Hufflepuff take center stage.
Not to mention, Redmayne takes his wizardry very seriously. Most people probably don’t know that when he agreed to take on the role, he enrolled in the standard Hogwarts fifth-year curriculum to get the hang of casting spells, handling magical creatures, and brewing potions before production on Fantastic Beasts commenced. So meta. MTV has obtained a copy of Redmayne’s Hogwarts report card. While the details of Newt’s tenure at Hogwarts might still be TBD, at least we can check in on Redmayne’s progress.
Check his results here 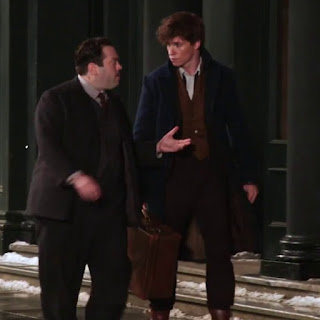 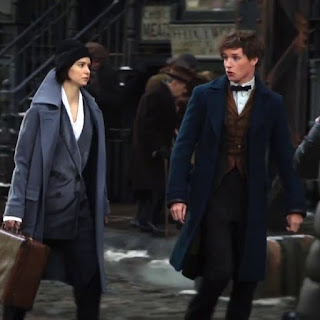 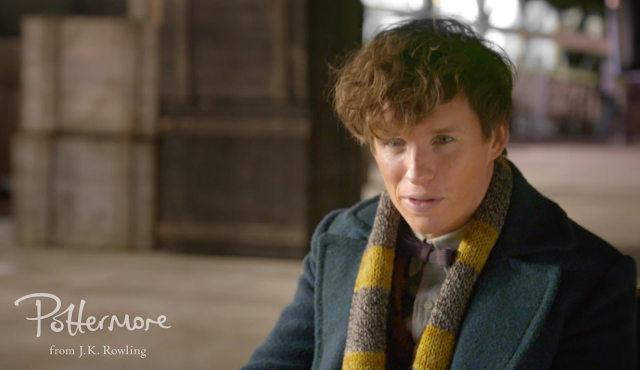 Pottermore - 5 reasons you should be best friends with a Hufflepuff 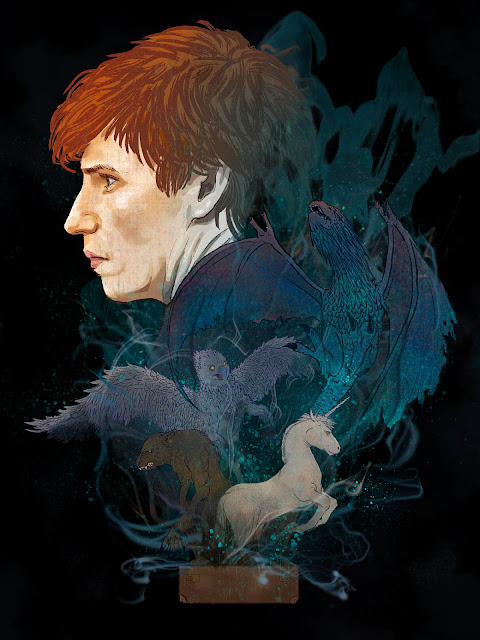 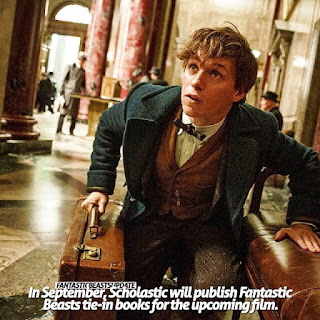 Publishing Tie-Ins for “Fantastic Beasts” Series Announced
Scholastic (US) have signed to release children’s movie tie-in books for Fantastic Beasts and its sequels, as well as tie-in books based on the original eight Harry Potter films.
HarperCollins (UK) will publish tie-in titles for adults which will be about the making of the film and will feature interviews with the cast and filmmakers.

fantasticbeastsupdate - It is unknown if there will be multiple books or one, the length of the book(s), and what date it/they could be released but it/they're defiantly coming!
Fantastic Beasts and Where to Find them will no longer be part of the Hogwarts Library. Instead, it will become the Hogwarts Classics which is now available for pre-order on Amazon. A new and updated Fantastic Beasts book will be released on February 9th, 2017. (x) 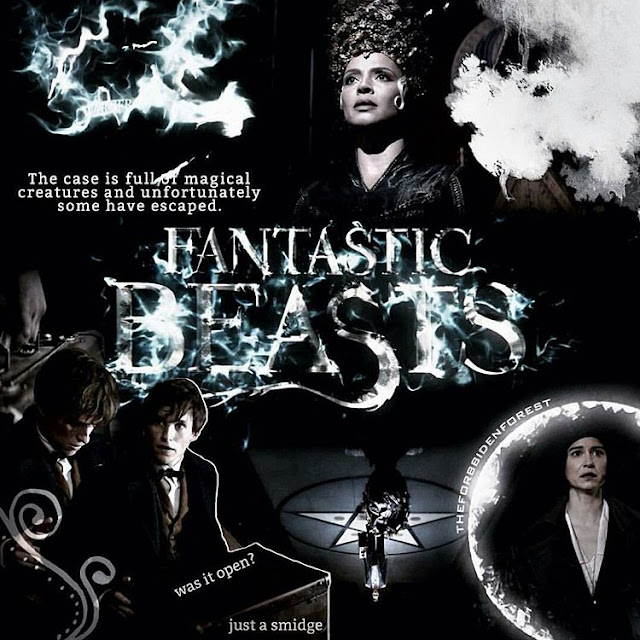 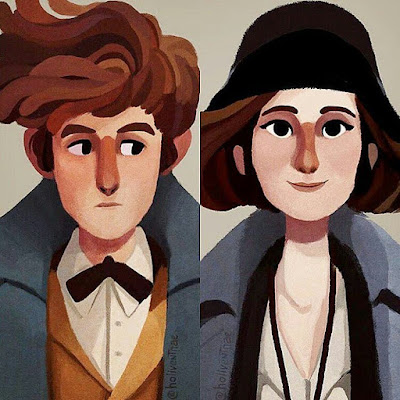