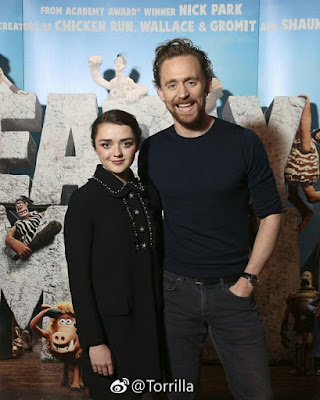 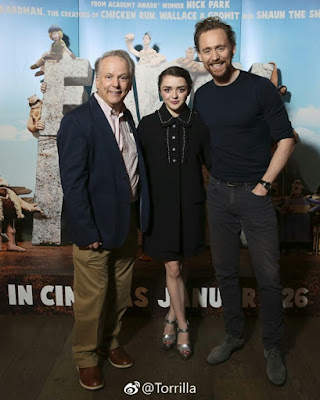 
Eddie Redmayne wasn't there, he was seen on the set of Fantastic Beasts 2 filming (x)
He said in a recorded message that he had “loved” working with the Aardman team.
Independent.ie article about the event
filmandtvnow report about the event
CNET article 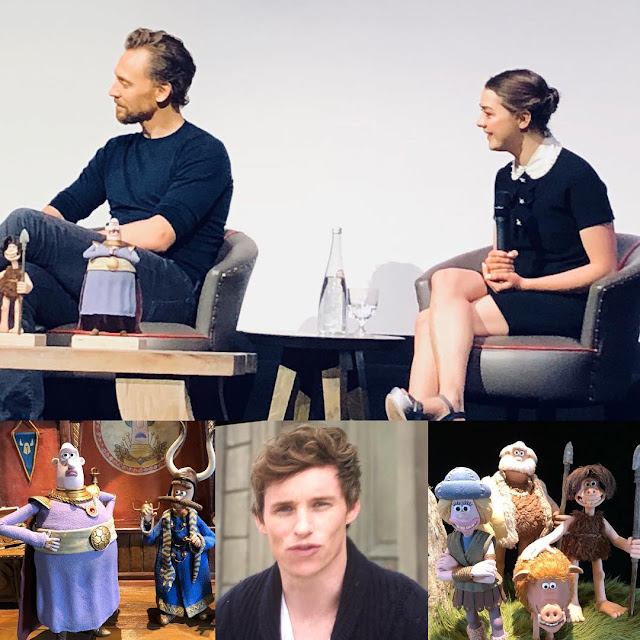 Picture above posted by laurenokelly86 on IG

Nick Park: “…I feel so privileged to have such an incredible lineup
of British talent involved in this project, it’s wonderful.”

Park joked: “It was a strange feeling, massaging Tom Hiddleston’s shoulders
and thinking how many people would pay to do this.”

#EarlyMan footage is a bit brilliant. Classic Aardman with a cast to die for. Eddie Redmayne bringing all the charm pic.twitter.com/ckFSdP6hEd
— DIY Film (@DIYFilms) October 6, 2017 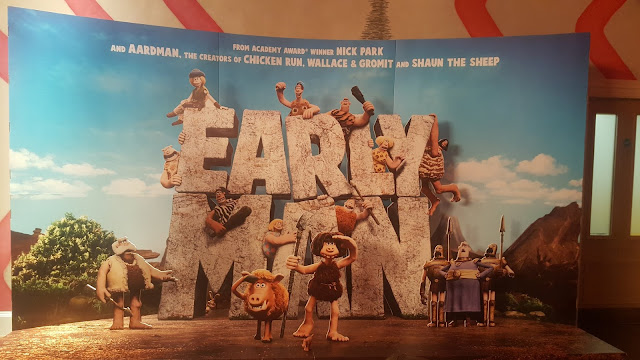 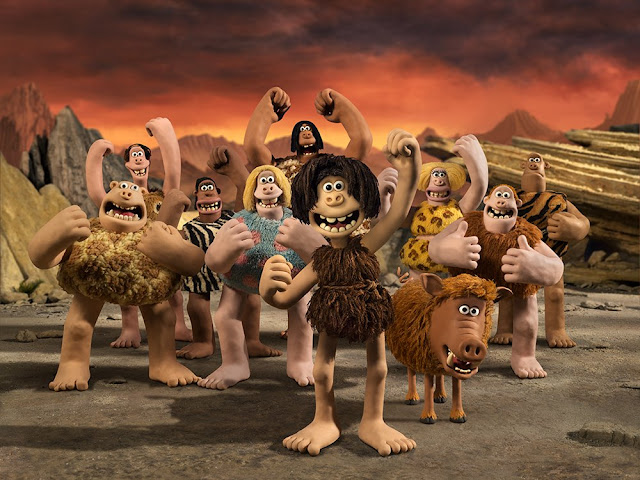 @maisie_williams: Coat and Dress that match ⭐️ @miumiu Had a wonderful
press day for @earlymanmovie Cannot wait for you all to watch it. 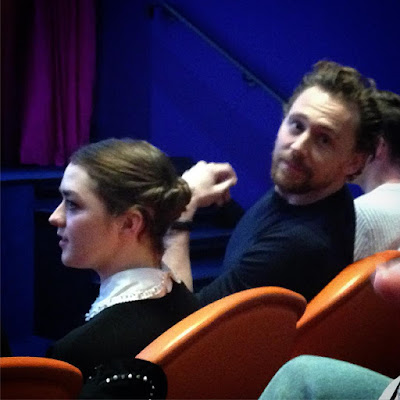 @byroninthetrees: Just another day at work with Tom Hiddleston and
Maisie Williams at the launch of @aardmananimations' #EarlyMan 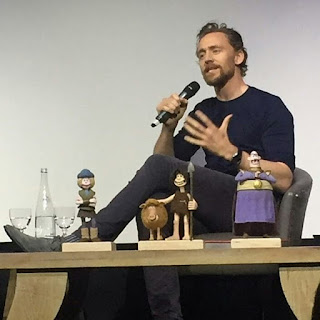 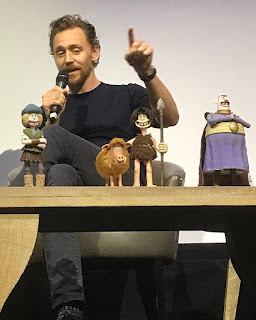 
Maisie Williams: “…Aardman is based in Bristol, which is where I grew up, so it was very exciting, or going
home (sorry), but also going down seeing the studios, and seeing what goes into it. And what I realized is
when people animate with the clay figures, and the mouthpieces and whatever, that's like the one and kind of
only time they do it, and before that there was a lot of troubleshooting was involved, in they...records - I think
Nick you even do some of it, don't you? - where you record your own body language, and someone else will
animate the characters doing that...movement, and play along with the track, that you've already recorded,
and there's layers and layers and layers of what goes on, and once they've...recorded everything..that's when
they're going and do the effects and do the green screen, and there's just...there's a whole process that goes
into it…and I was also lucky enough one day to go into the studio with Eddie, and we had one day together,
where we recorded in the same base, so that was really good fun… “

.@earlymanmovie also has a very witty script laces with tons of British humour. Audience will lap this one up. A sure-fire hit. #EarlyMan
— The Hollywood News (@thncom) October 6, 2017 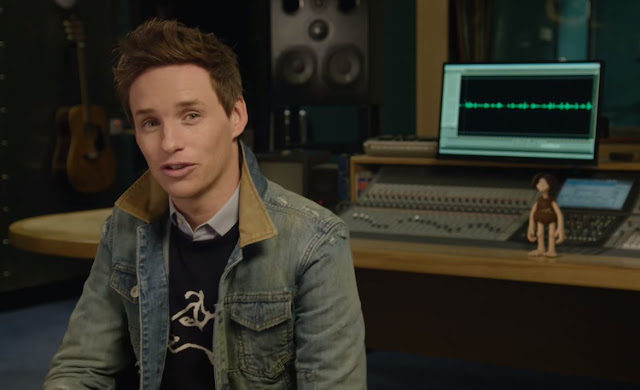