Eddie on boat - quotes on watches, sailing and his love of the ocean 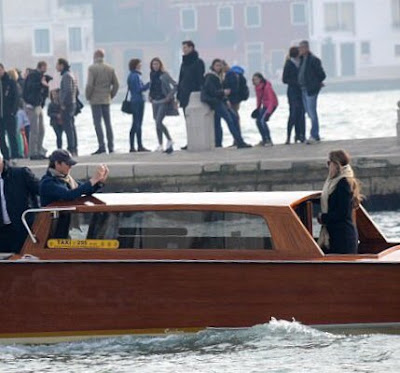 “I think Venice and New York actually have that same capacity to make your
knees buckle slightly, you never quite forget it.” And the approach across the
water is always memorable: “It was late last night, and we came in down the
tiny back channels. The mist was down and everything looked like Death in
Venice. We were completely sucker-punched by it – really beautiful.” 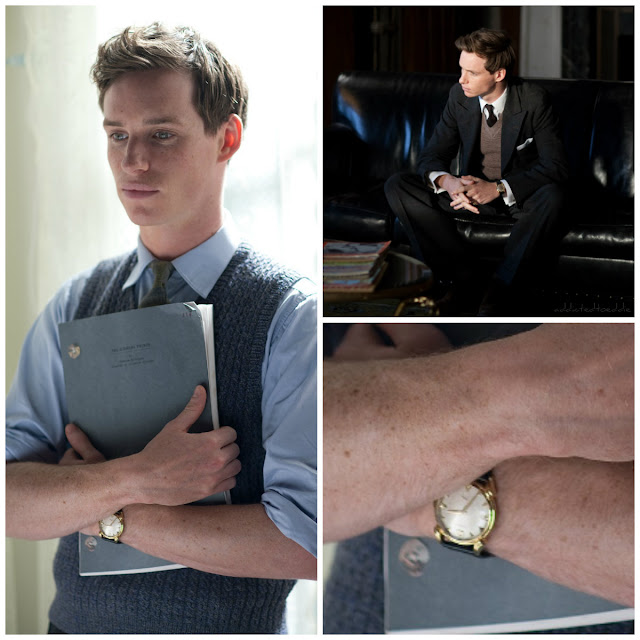 Eddie in 'My Week With Marilyn'. Is this that watch?

The more you speak to him, the more you realise that Redmayne is quite
simply a romantic. His association with Omega, for example, is the indirect
result of the fact that his father wore one. “He had an Omega De Ville that
he’d been given. It was a very thin gold watch … and that was kind of
what I knew watches to be, and occasionally I’d borrow it.” Later he owned
his own Omega, and the firm then also lent him a timepiece; “I think
it was when I was doing My Week with Marilyn,” he remembers. Thus,
getting involved with the Swiss watchmaker was, he says, quite “organic”.

You’d think Redmayne was a skilled sailor from the advertising campaign – he sits
at the tiller of a large sailing yacht, looking every inch the captain of his ship.
“So, here’s the truth. I did sail dinghies when I was a kid.” But the Omega shoot was
something else: a team of about 30 people were making sure the boat was under
control, he says. “When the helicopter came in to take the photo, said team of people
ran underneath; I was on autopilot looking like I knew exactly what I was doing.
It was the greatest acting moment of my life!”

He doesn’t, he explains, have any desire to sail anywhere challenging but he likes the idea
of something more sedate: “Definitely more of the Aqua Terra vibe. I’m definitely more of
the Ibiza, Formentera mindset; maybe a Greek island… Ithaca; maybe the Croatian coast,
the Dalmatian coast… somewhere where you can see a bit of shore?” 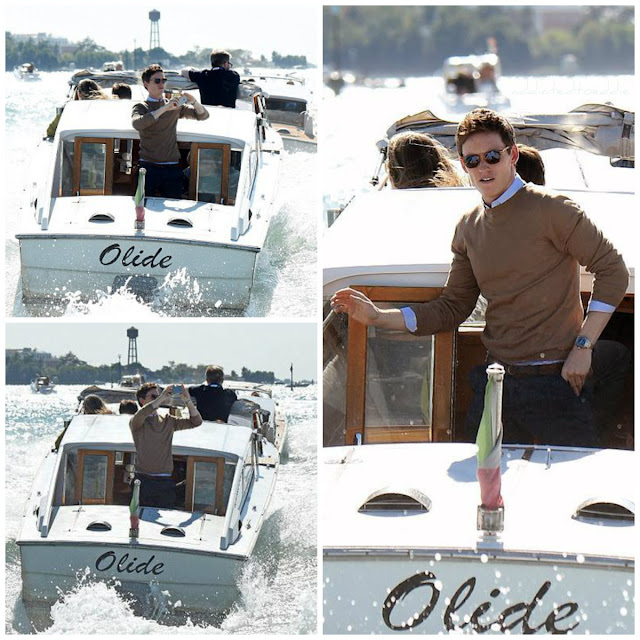 But the sea is a draw: “I do love being on the water; I think there is something incredibly
freeing about it,” he says. “We were out on the boat for a couple of hours this morning,
and it makes you so tired in a way that is a most wonderful thing, isn’t it?” 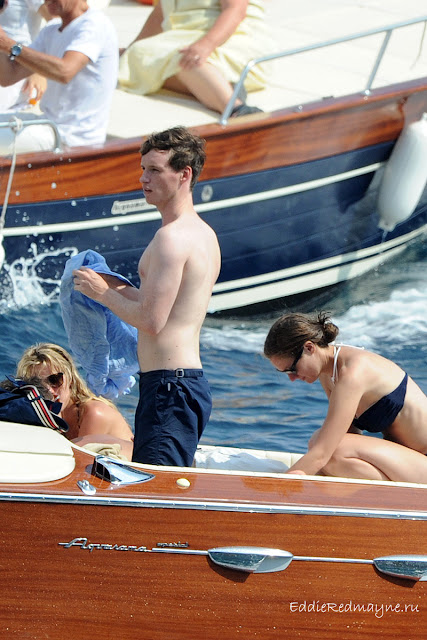