Eddie made an appearance at the San Diego Comic-Con on Saturday 21st July, he join the other
cast members promoting the second Fantastic Beasts movie. and introducing the new full trailer. 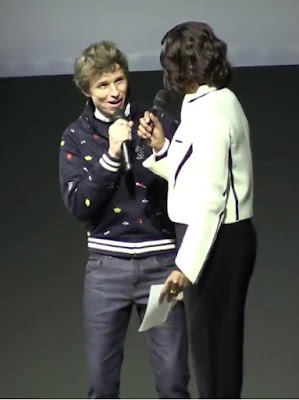 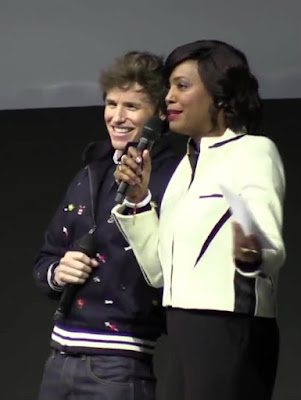 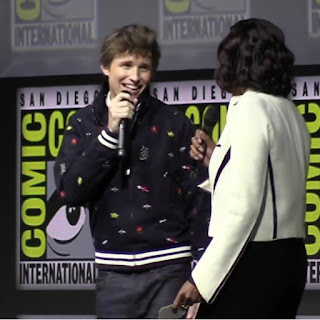 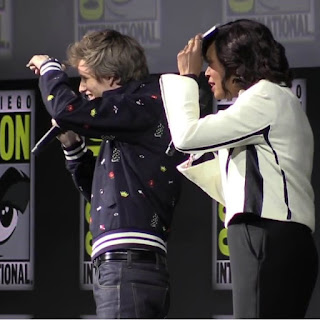 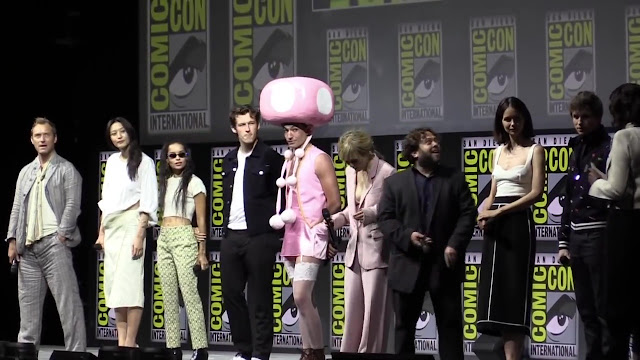 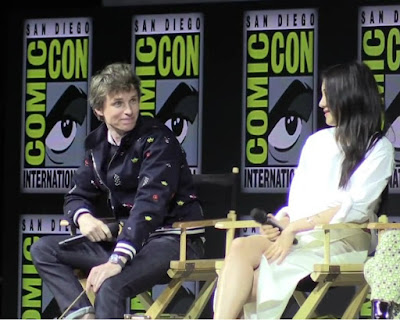 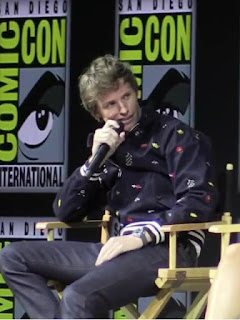 The cast members were asked what they would do with magical powers if they had them in real life. 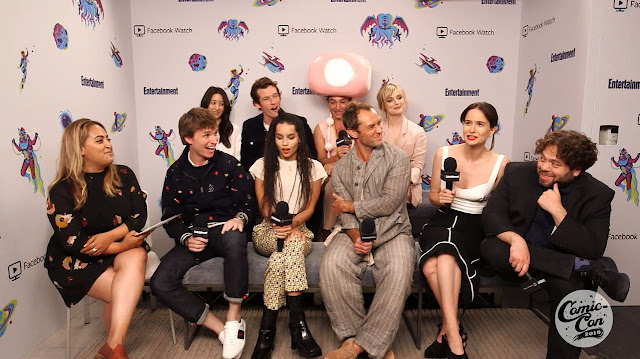 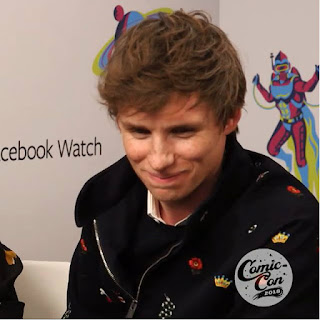 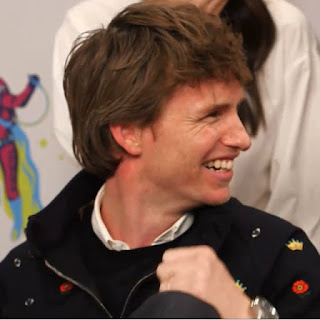 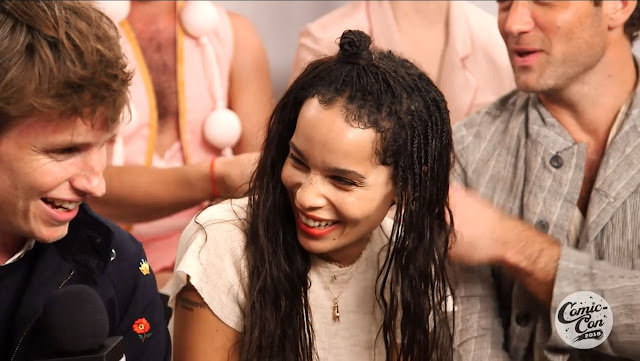 “The stakes are getting higher…he has to choose a side…he feels like a more complex character.”

Related videos
My playlist of some Comic-Con cast interviews. 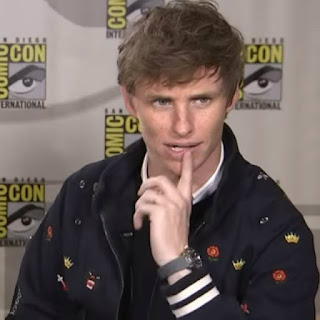 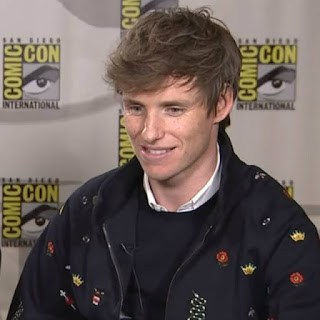 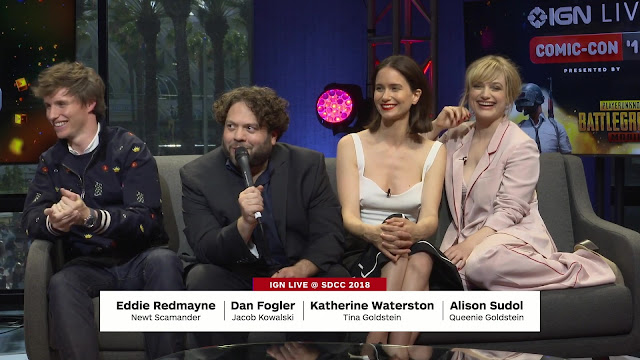 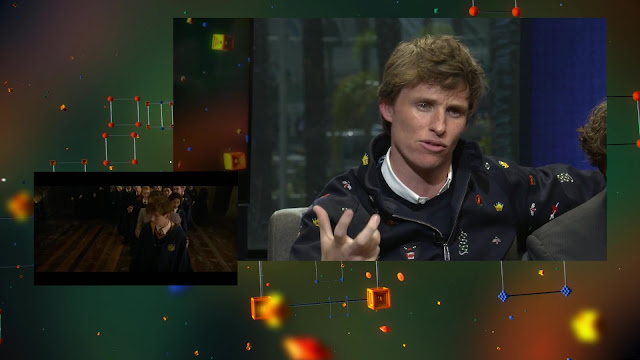