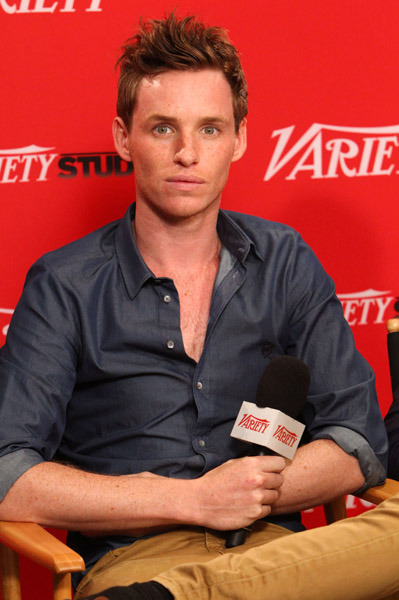 Eddie Redmayne speaks during day 1 of The Variety Studio
At Holt Renfrew during the 2011 Toronto International Film Festival
on September 10, 2011 in Toronto, Canada.
Photo Credit: ©A. Wyman via hope72.tumblr.com 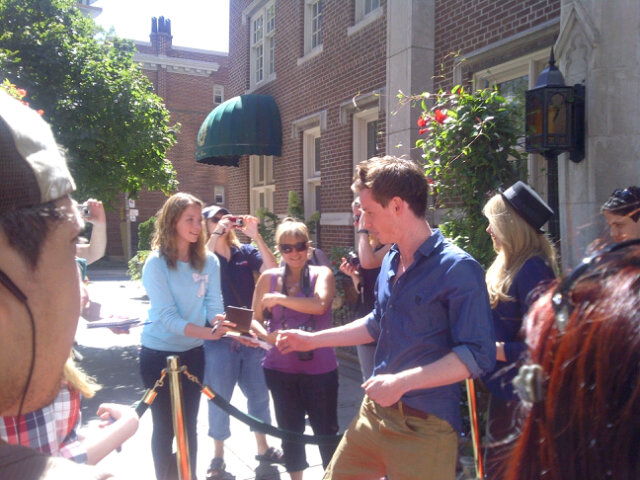 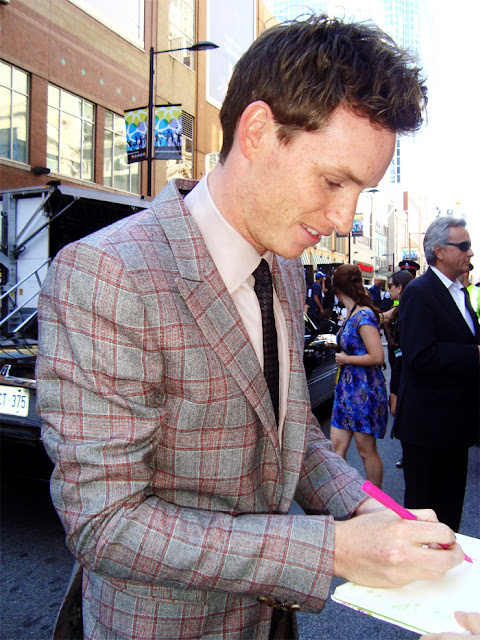 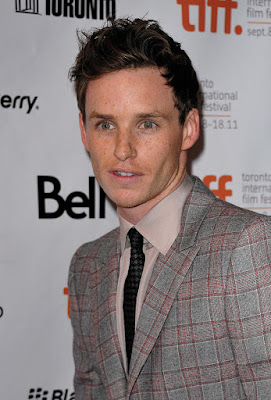 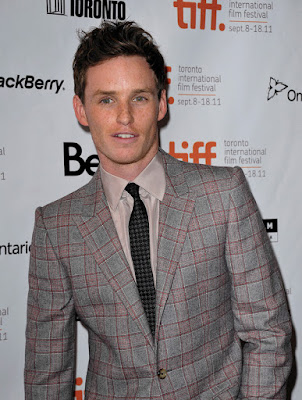 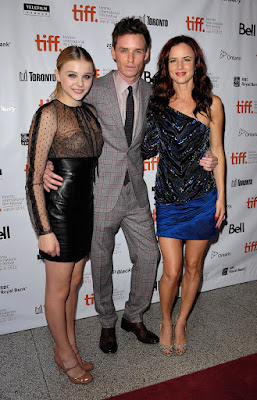 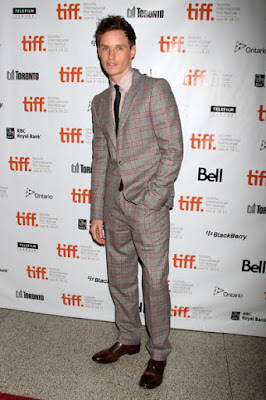 Eddie on the red carpet with Chloe Moretz and Juliette Lewis
source:  hope72 and iloveeddieredmayne


related videos on my playlist 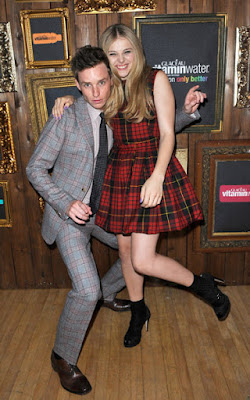 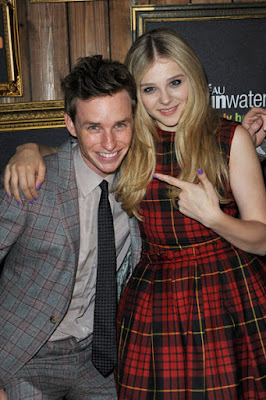