WWI Remembered From The Battlefield broadcast on BBC2 on Monday at 6.30pm 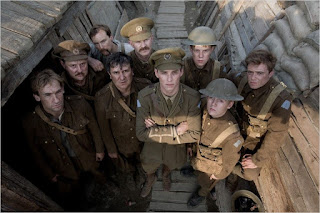 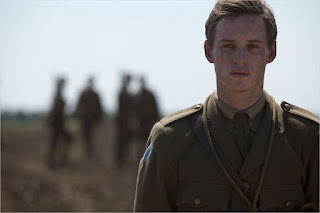 World War One Remembered From The Battlefield – BBC reflects on a time no-one should forget
At the St Symphorien military cemetery near Mons, Belgium, where British, Commonwealth and German soldiers are buried side by side, Dan Snow reports on the day’s events. There are expected to be touching scenes as Gareth Malone leads a children’s choir singing their own specially written song.
Actor Eddie Redmayne reads poems and testimonies, along with serving British and German soldiers.
And one performance bound to pluck the heartstrings is a recording of a collaboration between the London Symphony Orchestra and the Berlin Philharmonic, conducted by Simon Rattle. They will be performing the last movement of Brahms’s German Requiem and Butterworth’s A Shropshire Lad....World War One Remembered From The Battlefield is on BBC2 on Monday at 6.30pm 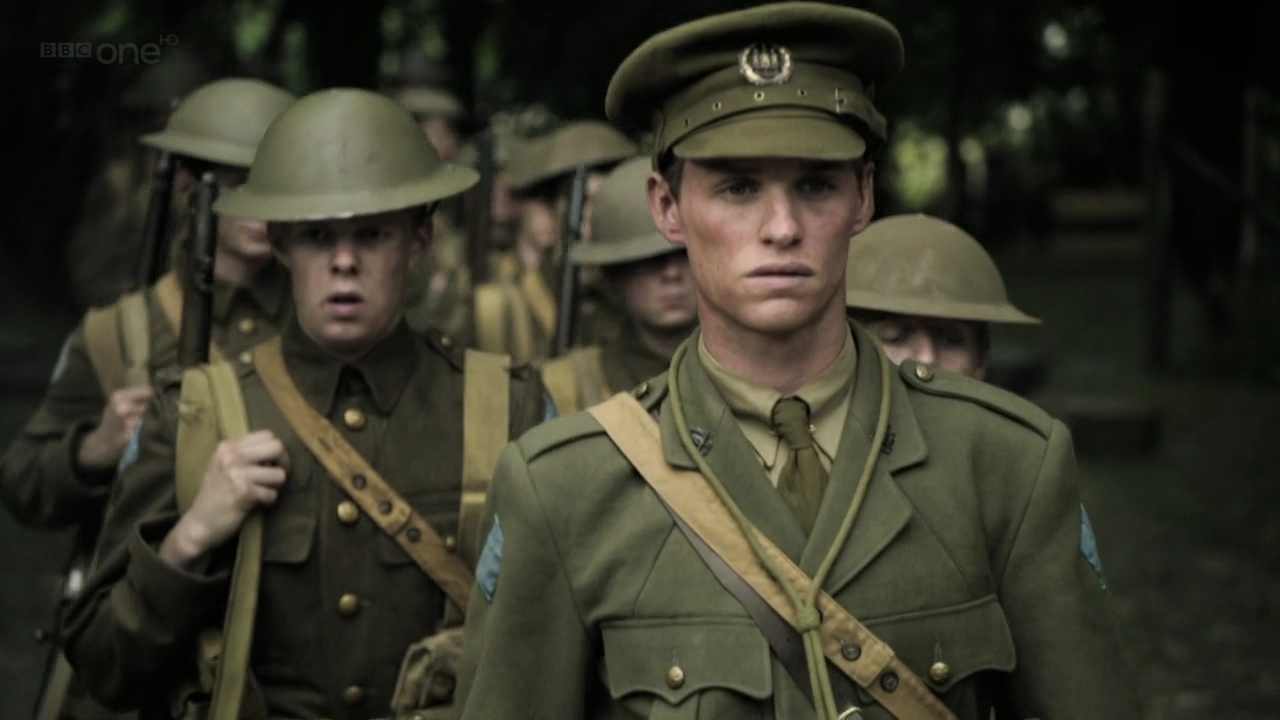 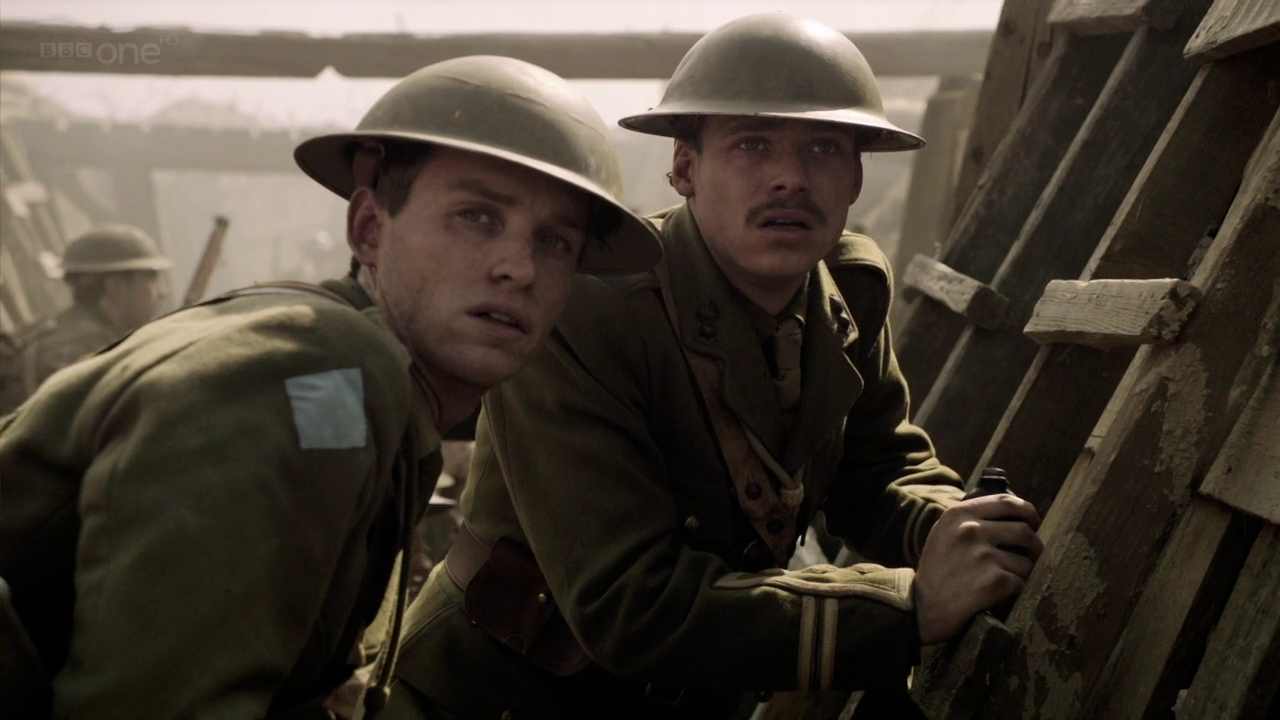 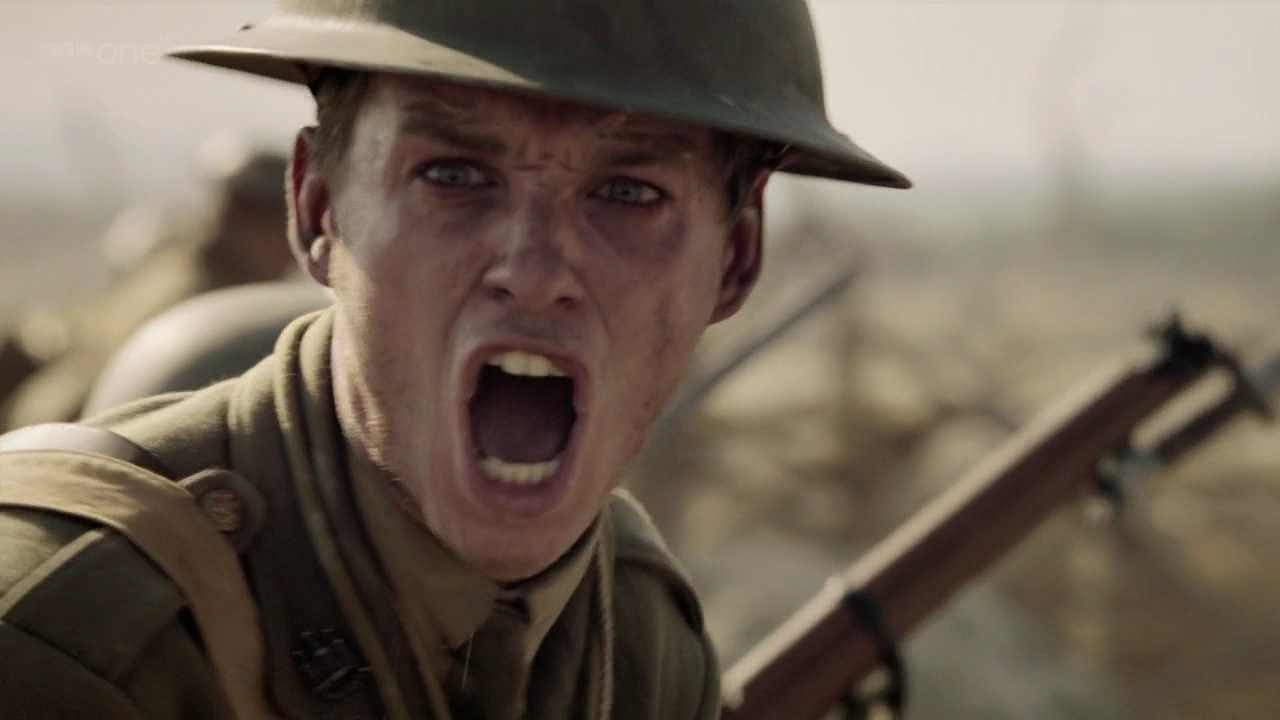 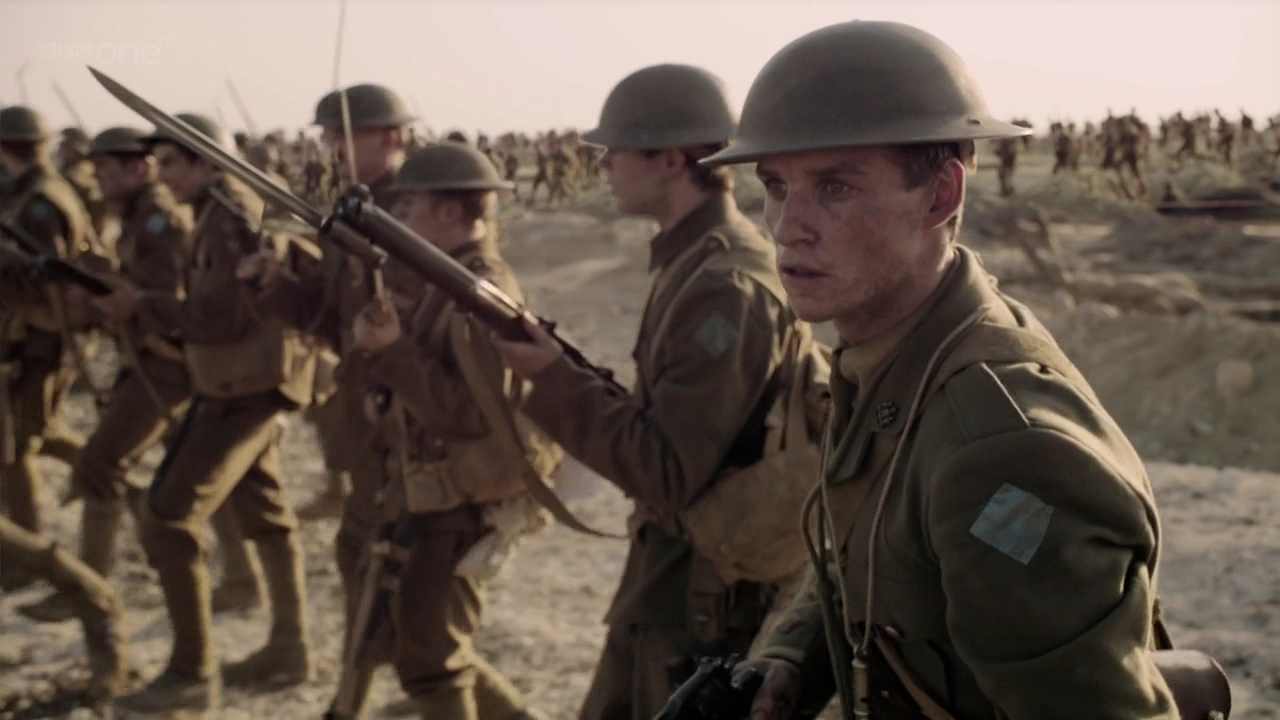 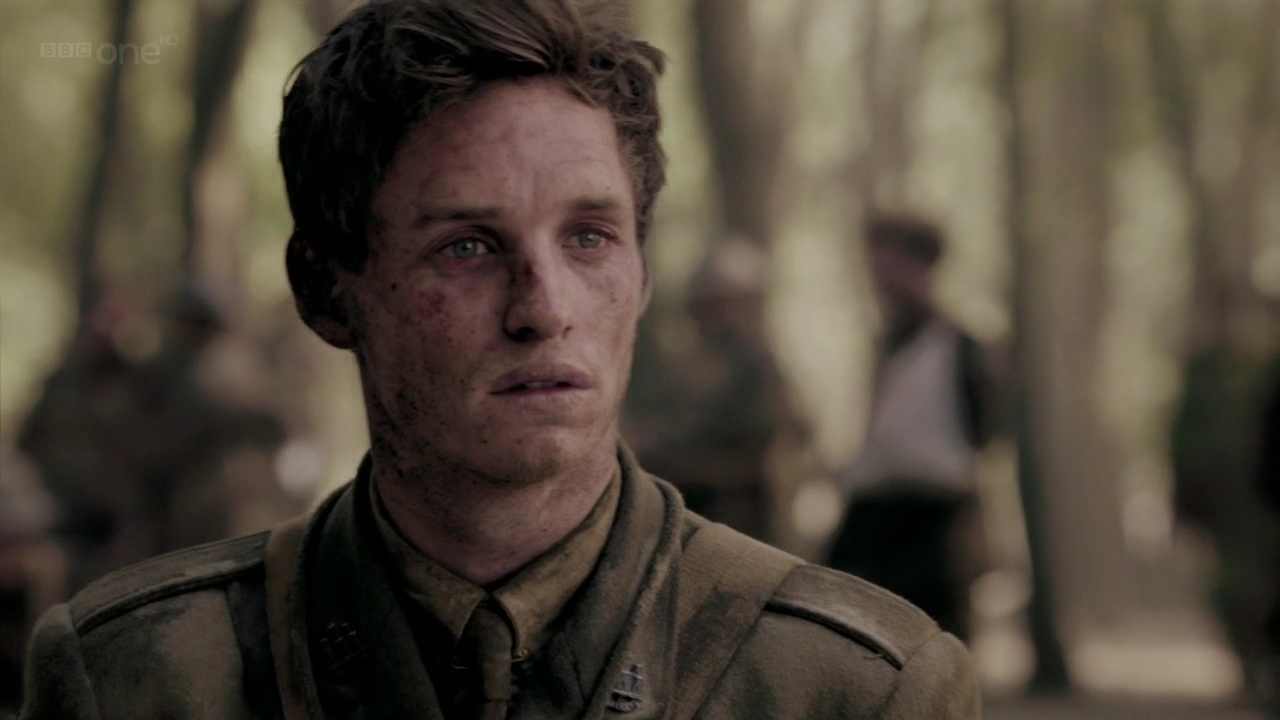 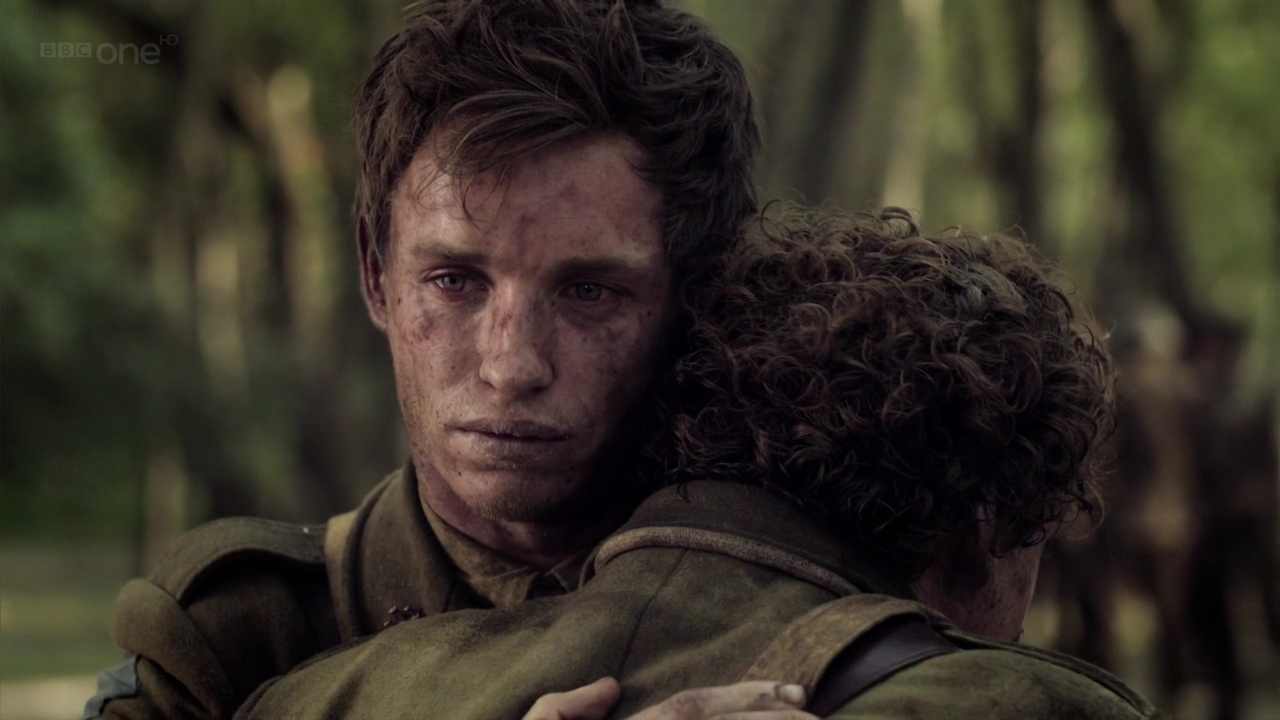 World War One Remembered (source) - BBC One, 9.10am; BBC Two, 6.30pm
On August 4, 1914, five weeks after the assassination of Archduke Franz Ferdinand of Austria in Sarajevo, Britain entered the First World War. Exactly a century on, today marks a national day of commemoration to honour the occasion. The live broadcast begins this morning on BBC One, presented by Huw Edwards. We head to Glasgow for a service from the medieval cathedral attended by the Prince of Wales, which pays tribute to those Commonwealth members who fought in the war – a staggering three million people left their homes to fight alongside the British army.
Coverage moves over to BBC Two this evening, where Sophie Raworth introduces a remembrance service from St Symphorien Military Cemetery in Belgium, where British, German and Commonwealth soldiers are buried side by side. The Duke and Duchess of Cambridge will attend, while Gareth Malone leads a children’s choir performing a new song, actor Eddie Redmayne and serving troops read poems and testimonies and we’ll hear a unique pre-recorded collaboration between the London Symphony Orchestra and the Berlin Philharmonic. The day ends with a service from Westminster Abbey. Throughout the vigil, the building will gradually descend into darkness until the only light remaining comes from a candle at the grave of the Unknown Warrior. The flame will go out at 11pm – the moment Britain declared war on Germany. TD (via) 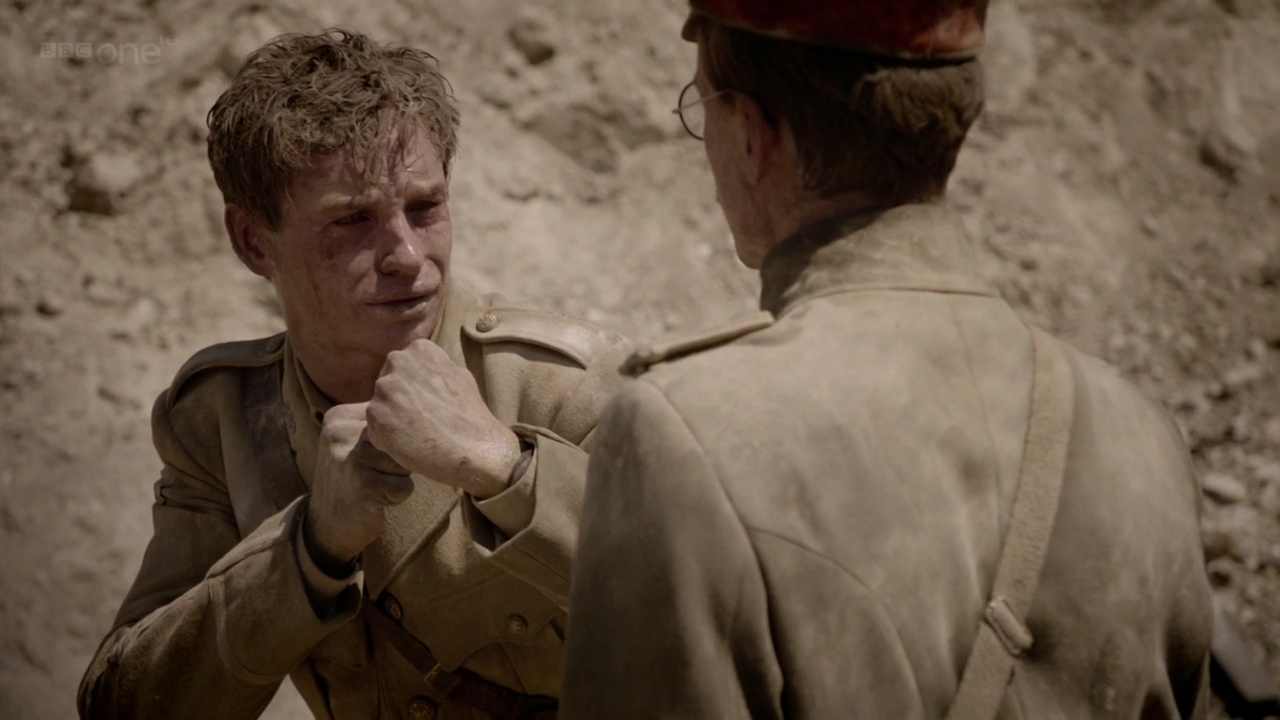 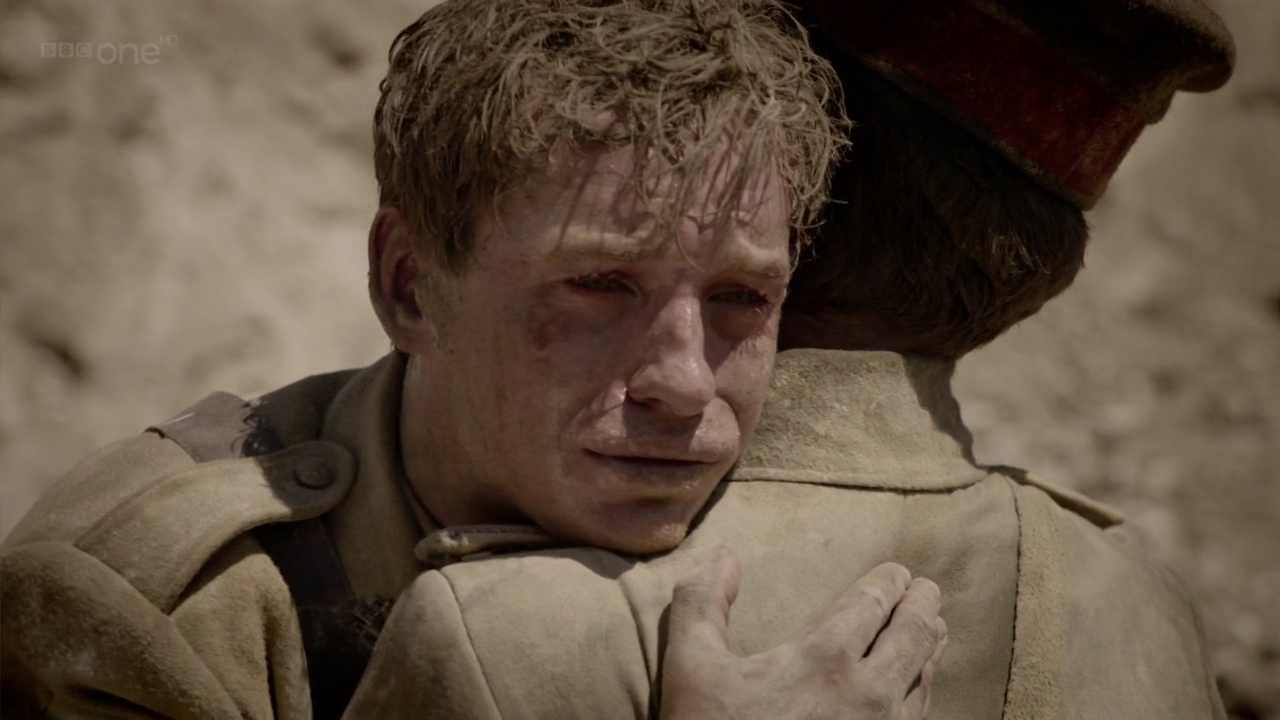 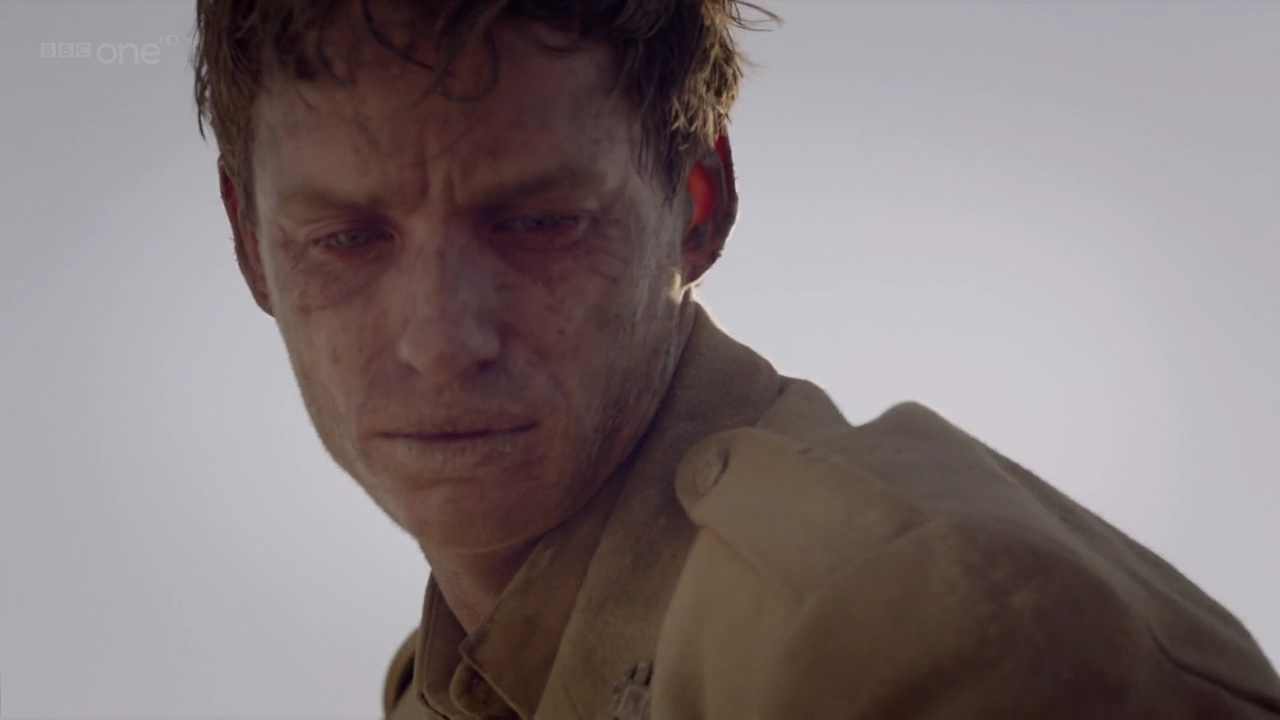 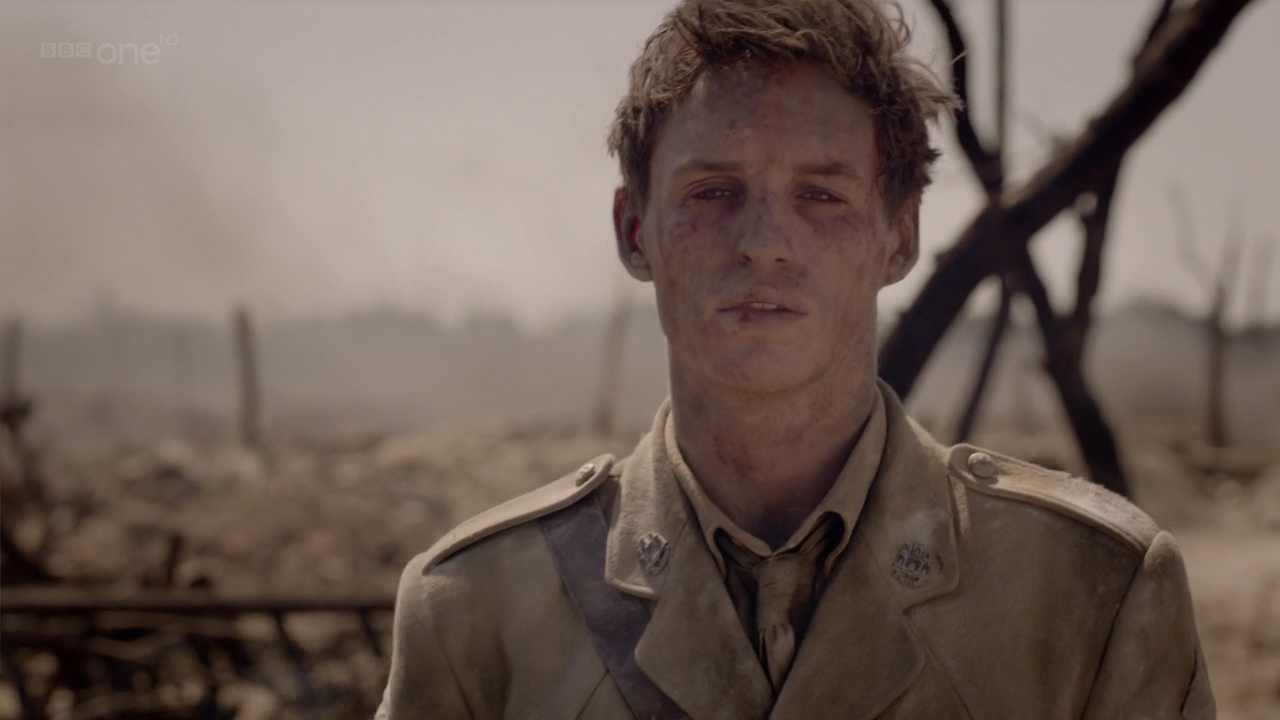 On train to Belgium with actor Eddie Redmayne who is doing a reading at St Symphorien cemetery tomorrow as part of #World War 1 remembrance
— Nina Nannar (@NinaNannarITV) August 3, 2014


Sunday Express (via @bespokeredmayne):
The nation remembers: Tributes paid to the fallen ahead of First World War Centenary
The Duke and Duchess of Cambridge will attend a special ceremony at the Saint Symphorien military cemetery in Belgium tomorrow to mark the 100th anniversary of the day Britain joined the conflict.
And at 10pm tomorrow, lights across the country will go out for an hour to mark the beginning of the war, which cost nine million lives over four years...