Stephen Hawking - “There’s something so puckish about him.”

“He’s unable to move the vast majority of his muscles, but he smiles, and there’s a spark in his eye,”

Redmayne says of Hawking, with whom he spent time before filming. (source) 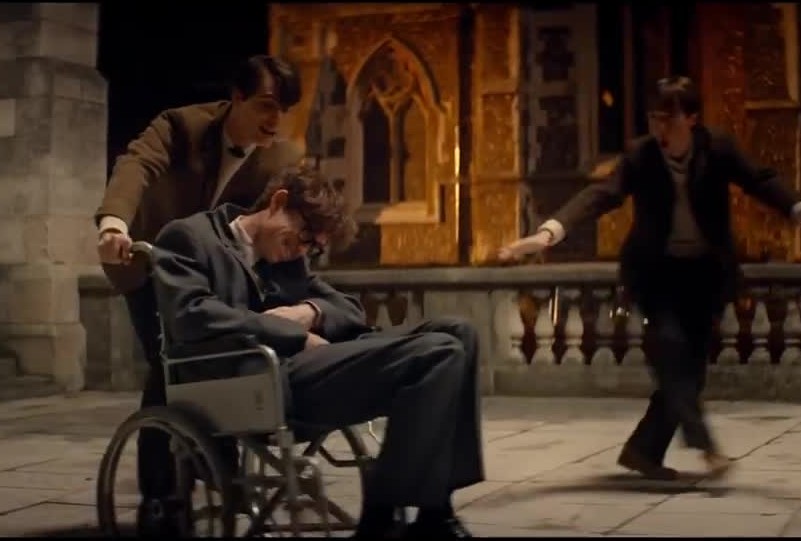 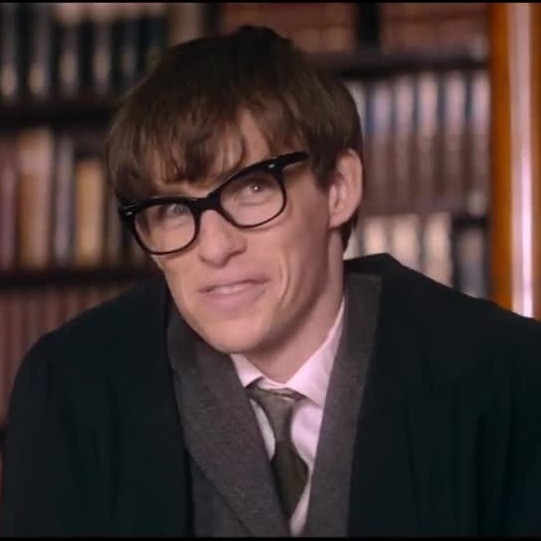 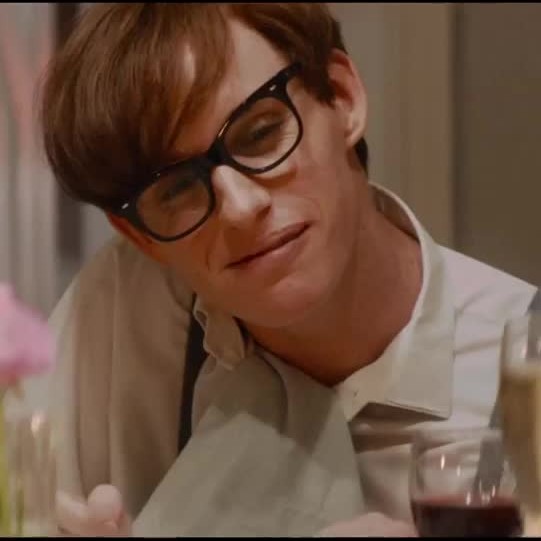 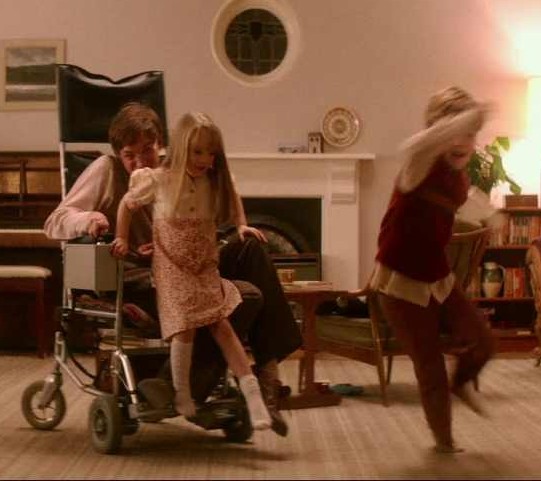 There should be no boundaries to human endeavor.
However bad life may seem, while there is life, there is hope. 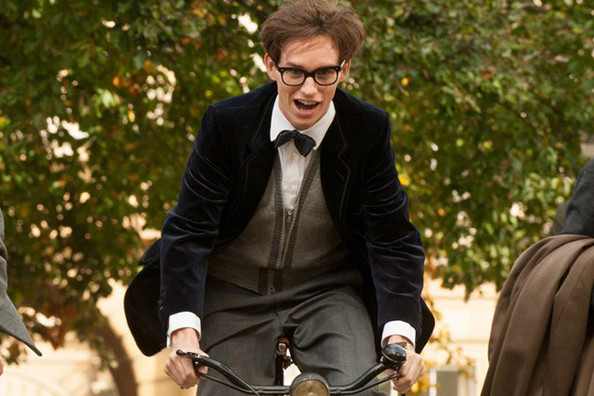 Eddie Redmayne endured theoretical physics for his art: a “stunt mathematician” came up with the complex formulas, but he had to memorize them, says The Theory of a Everything director James Marsh in Empire magazine.
source and the full article here: mamacita225

Video: The Theory of Everything Official Trailer + Trailer Review : Beyond The Trailer (by Grace Randolph)
Poor Benedict Cumberbatch! He was the first to play Stephen Hawking on screen in a television miniseries and got quite a bit of acclaime for it, but nobody's going to remember him I think after Eddie Redmayne... 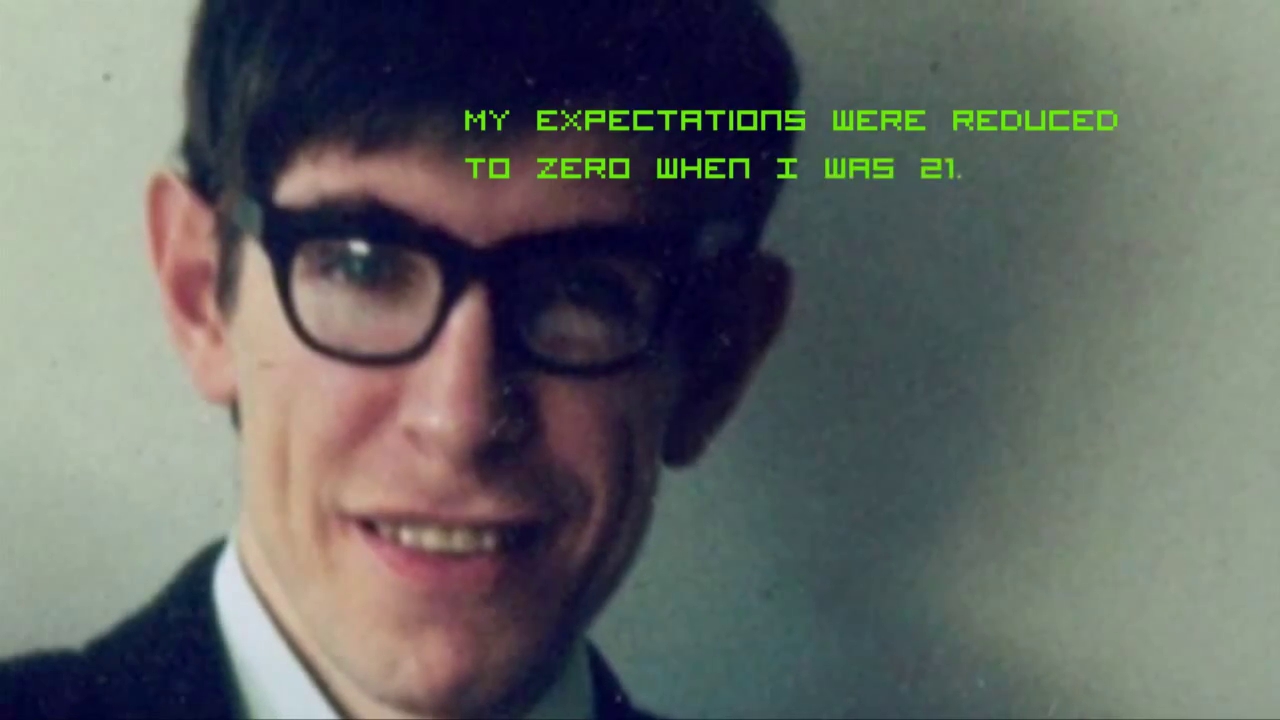 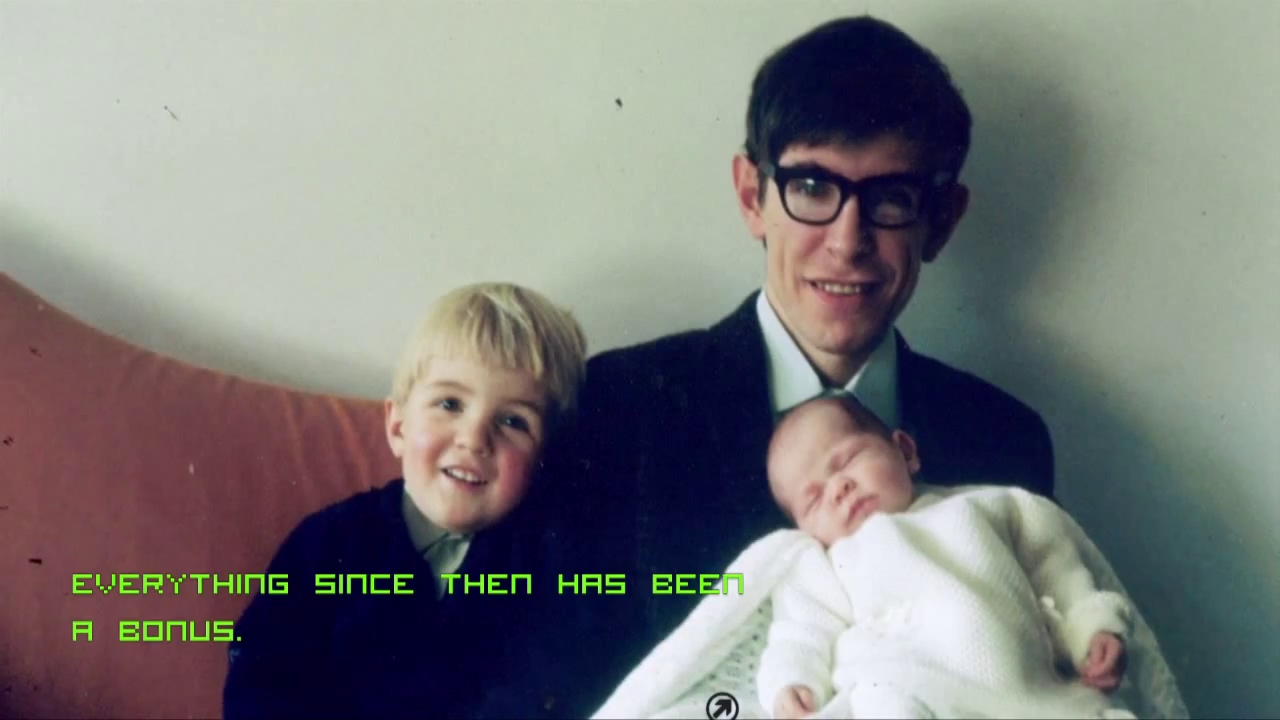 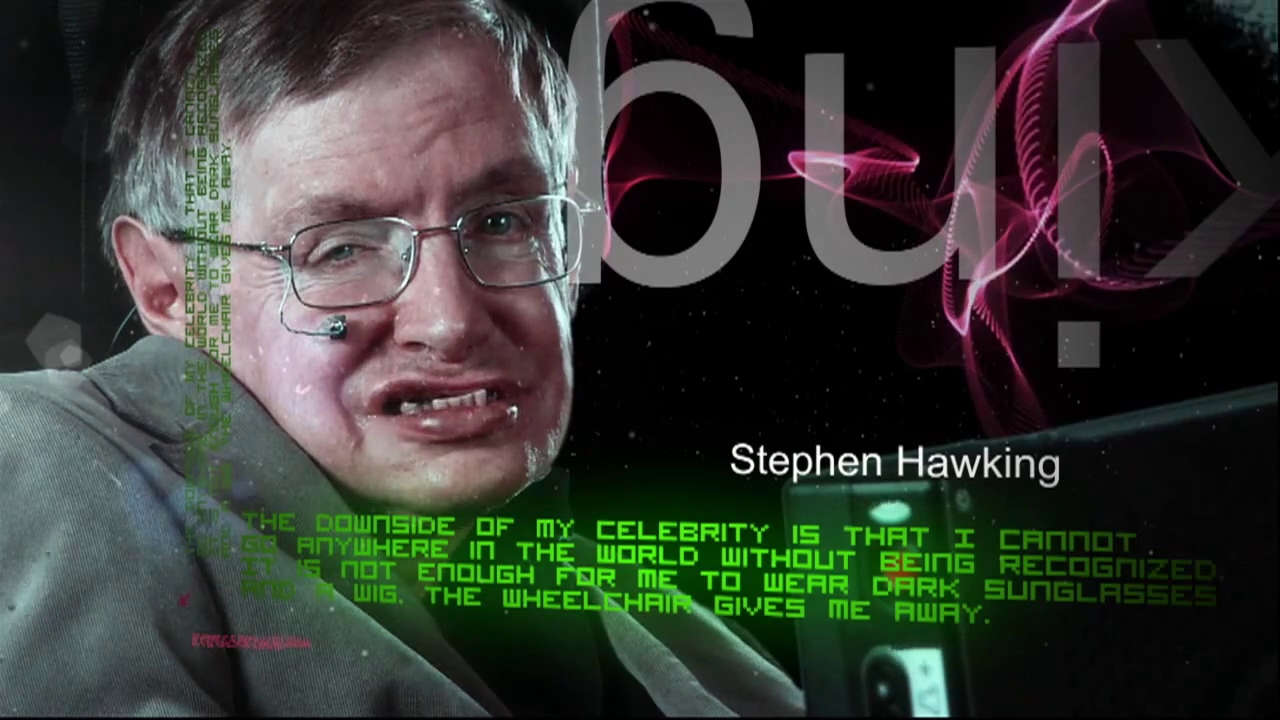 Article: Stephen Hawking's Dazzling Life Becomes A Movie, But What Sort Of Movie? (via)
Interesting article about the trailer and the real story of Stephen Hawking and his wife Jane.
A little correction of the incorrect informations of the article:
- BBC's 'Hawking' with Benedict Cumberbatch came out in 2004 (not 2011).
- Eddie Redmayne won a Tony Award in 2010 for 'Red' (not only nominated).

Email ThisBlogThis!Share to TwitterShare to FacebookShare to Pinterest
Labels: new, Theory Of Everything