Throughout June MND Association are sharing stories of real people whose lives have been, or will be, cut
short by motor neurone disease. Read more here.
As part of the MND Association's Shortened Stories awareness campaign, Robert wrote and recorded a poem
based on life living with motor neurone disease. Oscar winning actor and Association Patron Eddie Redmayne described the poem as 'beautiful'. In this video, he introduces you to it. You can read Robert's full story here 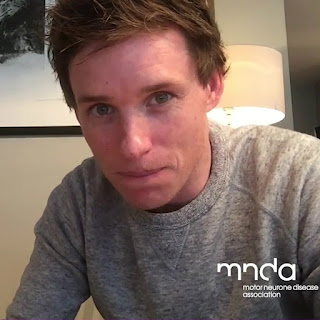 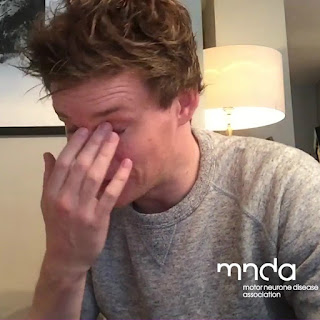 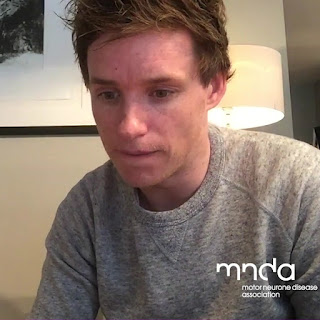 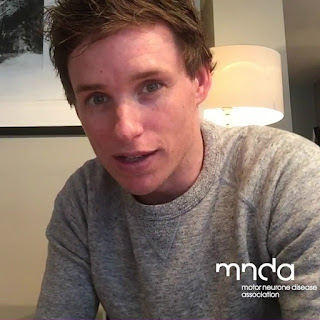 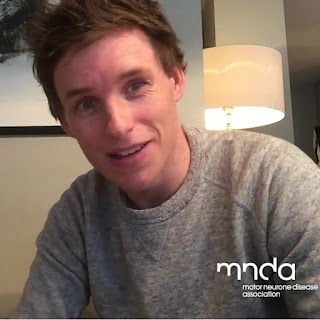 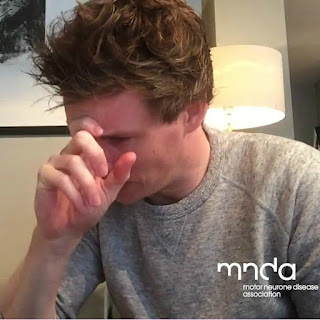 "...June is MND Awereness Month...and I was wondering if you would watch this video to gain a sense of
what Motor Neuron Disease is and get some sort of idea of what it's like to live with this brutal brutal disease.
Please do what you can to support those people living with the disease. It is incredibly brutal illness, and one
very close to my heart...so see you later" 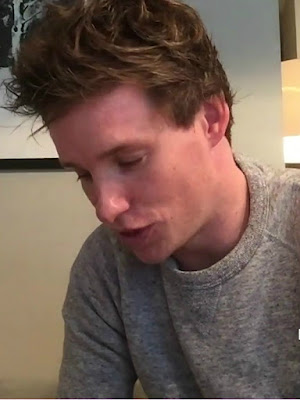 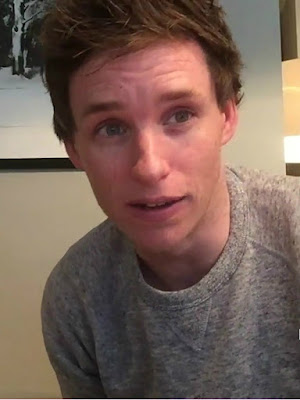 screenshots and gif made by me

Yorkshire Evening Post: Eddie Redmayne champions Motor Neurone Disease campaign
"I was delighted to highlight this beautiful video about Robert and his young family as it's important to raise awareness of this brutal disease...I want as many people as possible to watch - and share - the video, so that understanding of MND will be greater in the future." - Eddie Redmayne

Fresh Breath by Robert Davidson
One year since my diagnosis,
And inhale,
I have no conditions,
I am right now,
Before I planned,
Insatiably yearning,
Living for tomorrow,
Aspiring to be a senior partner,
With grandchildren sat on my lap,
Finally I am present,
Not guessing whether I will outlive the cat,
Without the futile fear of being trapped,
Looking no further than the horizon,
I will not imprison today,
With tomorrow's cells,
Nor gift wrap caged memories,
Let later wait for the here and now,
Here there are no splinters,
Now I am off the conveyor belt,
Hopes and dreams are no one,
Don't let the moment pass,
There is never enough time,
And exhale