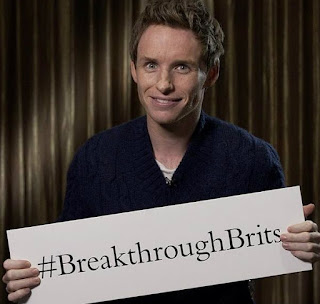 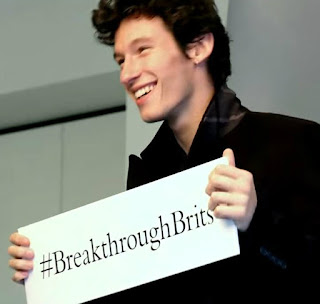 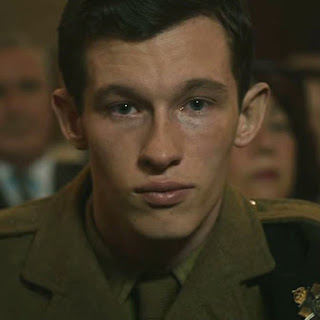 In 2014, the second year of Breakthrough Brits, BAFTA's initiative celebrating and supporting emerging UK talent (in the first year Eddie was a jury member), 18 talented newcomers were selected by an expert jury panel. Callum Turner was among them. Variety revealed yesterday, that he's in talks to joins the Potter Universe as Newt's brother. We're waiting for the confirmation of the role he will play in the Fantastic Beasts sequel. We heard about Theseus Scamander - Newt's older brother, the WWI heroe - in the first film, but we don't know much about the family. It's possible, that Newt has a younger brother too, who's role would fit Callum better, because he's eight years younger than Eddie. I read speculations about a possible Theseus flashback too. Plot details are unknown at this time other than the film being set in Paris. Anyway, the resemblance is uncanny and the young actor is a 'natural' - as John Boorman described him - so I'm happy about this casting. 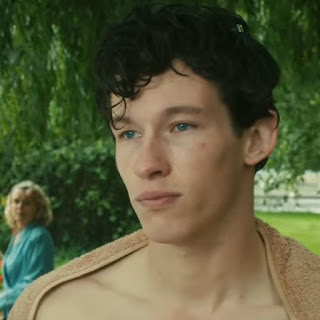 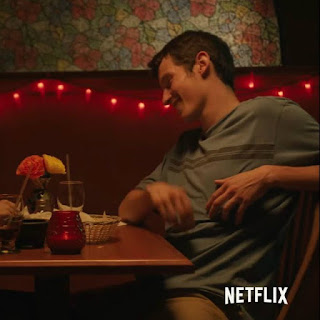 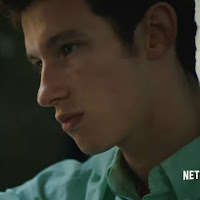 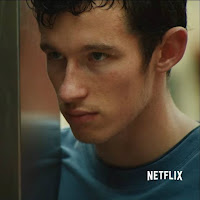 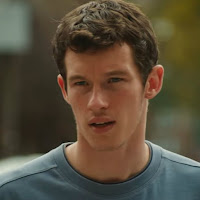 screenshots from Queen and Country and Tramps (2016)

Hogwarts Professor: Finding the Fantastic Beasts Text, 5.2 — Theseus the Hero and Newt Scamander
"MinaLima created a prop letter written by Theseus Scamander to his brother about Gellert Grindelwald’s escape
and the efforts to recapture him. The LEGO Dimensions stop-picture animation video of the movie has Theseus reading this letter aloud in voiceover to Newt who is seen reading it on his advent to New York City on an ocean
liner. The movie and “original screenplay” elected to cut this out and give us our Gellert Grindelwald introduction
and story bracket, the open parenthesis for the movie, just in the bad guy’s escape and in a newspaper montage."
SnitchSeeker: Newt Scamander's brother's letter reveals Grindelwald search... 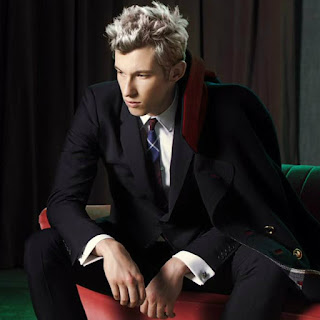 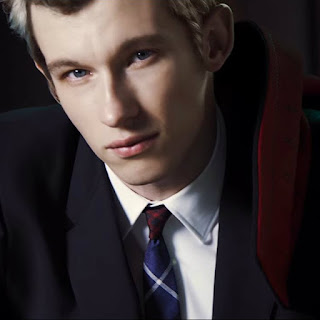 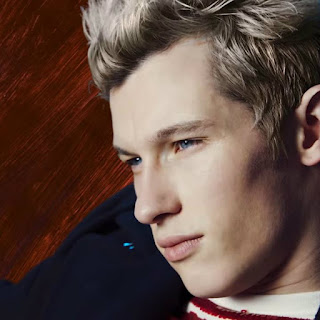 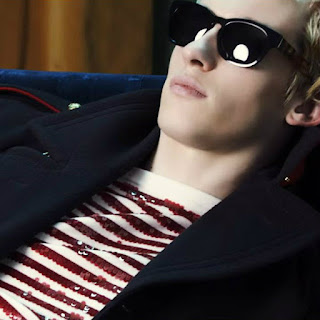 A Patchwork - Burberry campaign video Shot in London by Mario Testino, under the creative direction
of Christopher Bailey, and reimagined by British artist Luke Edward Hall. 2016 (my screenshots)