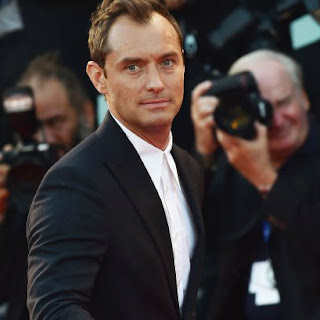 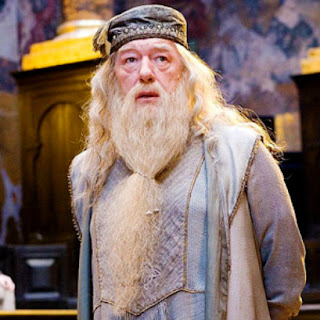 (x) - (x)
Jude Law confirmed to play Albus Dumbledore. Law will portray Dumbledore long before he became the
Headmaster at Hogwarts, when he was still serving as the wizarding school’s Transfiguration professor. (Wrap)
“Jude Law is a phenomenally talented actor whose work I have long admired, and I’m looking forward to finally having the opportunity to work with him,” Yates said. “I know he will brilliantly capture all the unexpected facets
of Albus Dumbledore as J.K. Rowling reveals this very different time in his life.” (Variety)
“As fans ourselves, we are thrilled to have Jude Law joining the ‘Fantastic Beasts’ cast, playing a character so universally adored,” Toby Emmerich, president and chief content officer of Warner Bros. Pictures, said. “Jude has been a member of the Warner Bros. family for years and we’re excited to embark on this new adventure with him.” 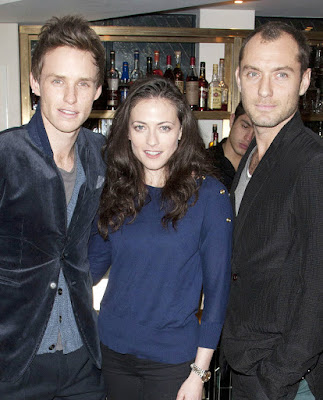 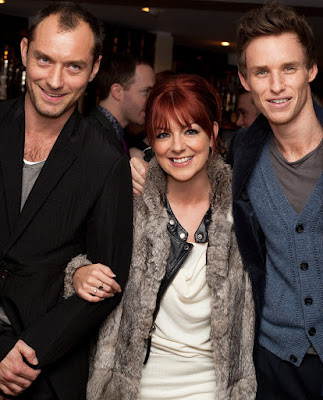 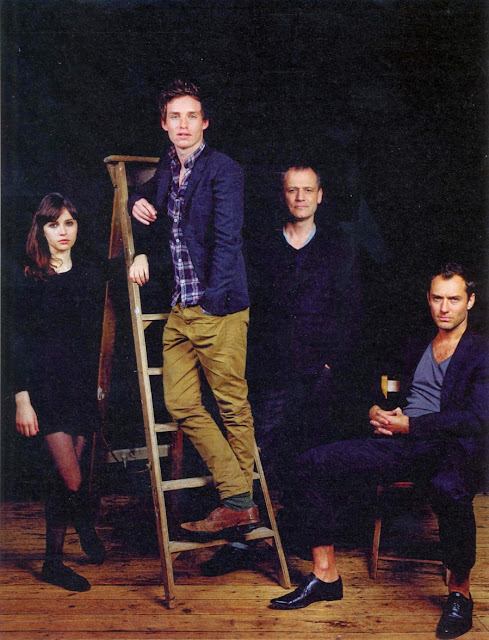 The Telegraph magazine in June 2011 published an article where Michael
Grandage announced to leave Donmar Warehouse. They appear together alongside
Michael Grandage and Felicity Jones on the photo made to the article.


"Dumbledore fell in love with Grindelwald, and that added to his horror when Grindelwald showed
himself to be what he was." Rowling has said. In the sequel, “you will see Dumbledore as a younger
man and quite a troubled man. We’ll see him at that formative period of his life." (via THR)