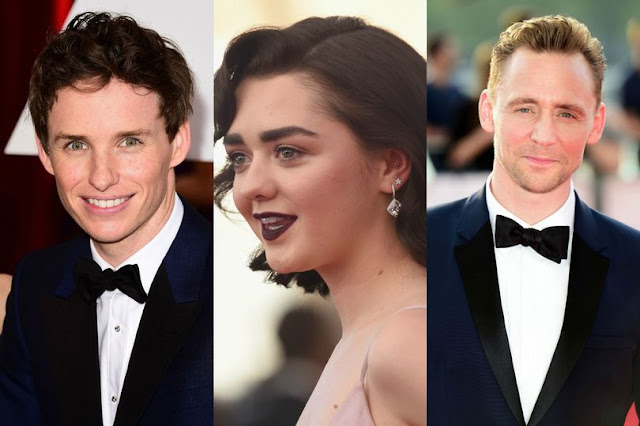 Bristol Post: How you can star in Aardman’s new film alongside
Eddie Redmayne, Tom Hiddleston and Maisie Williams
(And you won't even have to leave Bristol!)
Aardman are looking for a crowd of 1,000 Bristolians to take part in a special event
at the Memorial Stadium this summer, to record audio which will be used in the film.
Due to the vocal range needed for the record, they are only looking for volunteers
that are over 18. As well as audio, you may also be photographed and filmed taking
part in this session for the film’s behind-the-scenes footage. - full article - Read more 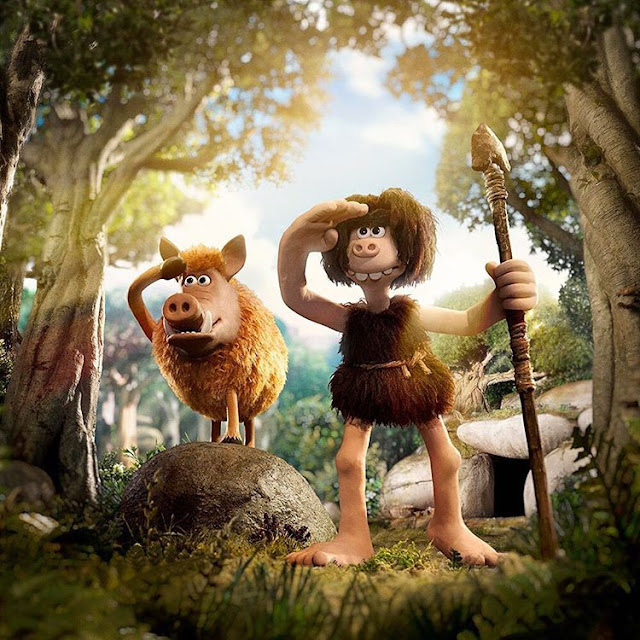 earlymanmovie: Dug and Hognob have spotted a US release date on the horizon!
Early Man will be coming to US theatres on February 16th 2018,
courtesy of @lionsgate !

Lionsgate CEO Jon Feltheimer made the announcement during
Thursday’s  earnings call with Wall Street analysts.
“Early Man” opens in the U.K. on Jan. 26.


There was a crew screening of some brilliant shots from Early Man movie on 10th May.
Will B animation director posted about it on Twitter. 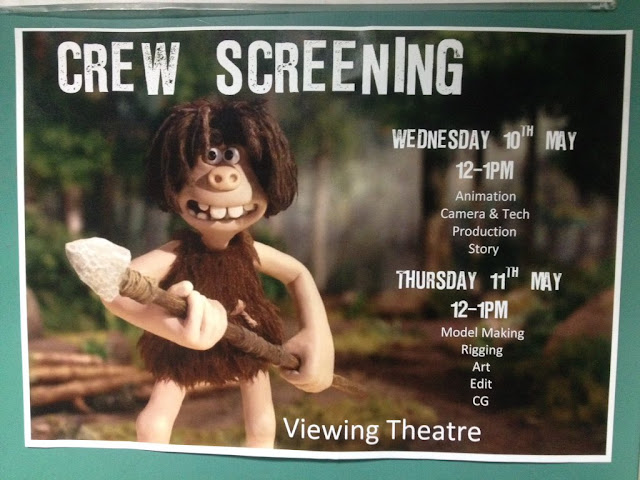 Will Becher tweeted: So many talented people making this movie
(which, by the way, is looking phenomenal!).

Aardman co.founder Peter Lord said at FMX in Stuttgart: “… this has a lovely
cast of characters, but when you see them lined up, your first impression is:
‘What a bunch of idiots.’ They all have that crazy look of Wallace, each one
crazier than the next. The great thing about Nick is he just goes by his instincts, and this made him laugh a lot. He’s got books full of these cavemen all hitting
each other over the head with clubs. So my job is not to advise him but just to
give him room for what he does best, which is comedy.” … (source: IndieWire)

We had another crew screening of recently completed @earlymanmovie shots that this lovely lot helped craft. It's looking fab! pic.twitter.com/LiP2C5bR7k
— Merlin Crossingham (@ernyberny) May 26, 2017 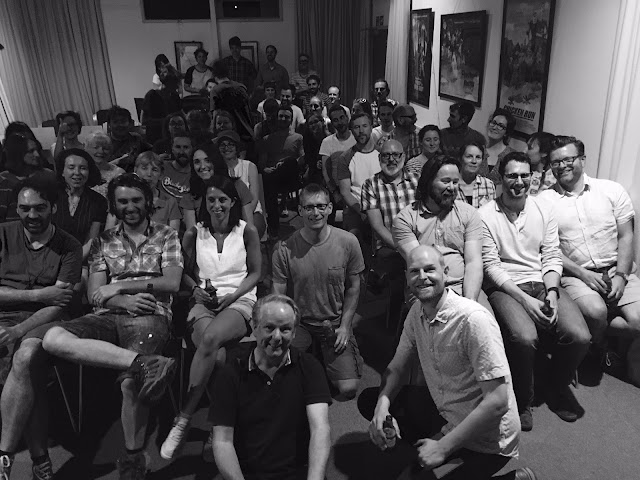