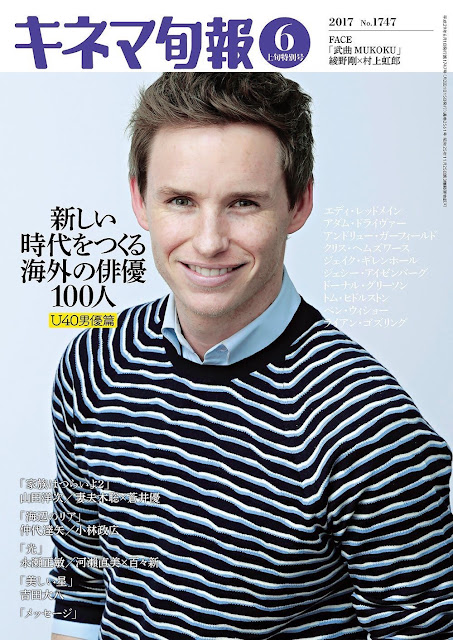 I think the cover photo is from the Fantastic Beasts promo photoshoot
by Victoria Will in NYC on 7th November 2016. I try to find out.
(The magazine is in Japanese, let me know if I'm wrong) 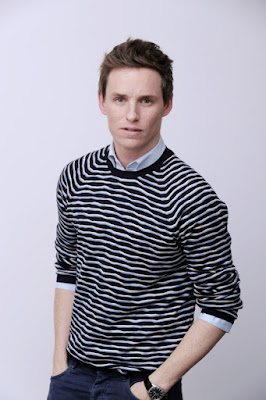 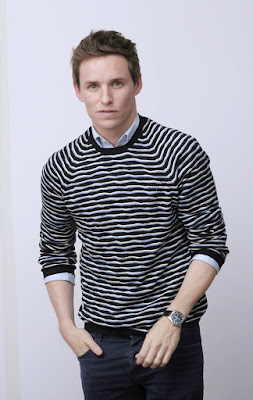 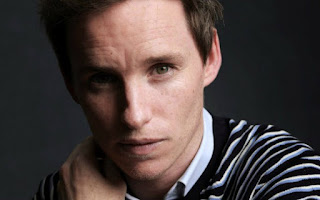 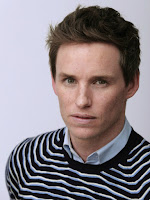 A fan went to see A Lie of a Mind at the Southwark Playhouse Tueday and spotted Eddie on the bar.
She tweeted: "Just bumped, like literally, BUMPED INTO Eddie Redmayne as he was running to catch
someone First thought: MARIUS WAKE UP"(x) "Didn't stopped him cause it was quite rude, also he was
wearing a hat (incognito mood) and seemed to br in a rush"(x) Saw Eddie plenty of times around london!
Like one day we share a train ride 😂 but always too shy to stop him..."(x)

In the following tweets she wrote: "Full disclosure: he had booked the dance studio before me and
was running late. So I went in to put my Indian dancing bells as he packed up"(x) "I was too awk
to say anything tho. Like, hi #EddieRedmayne 👋 hope you had a good practice or something "(x)

You can imagine, how intriguing was for fans, including me. I already imagined him dancing in a
musical or in the next Fantastic Beasts movie. 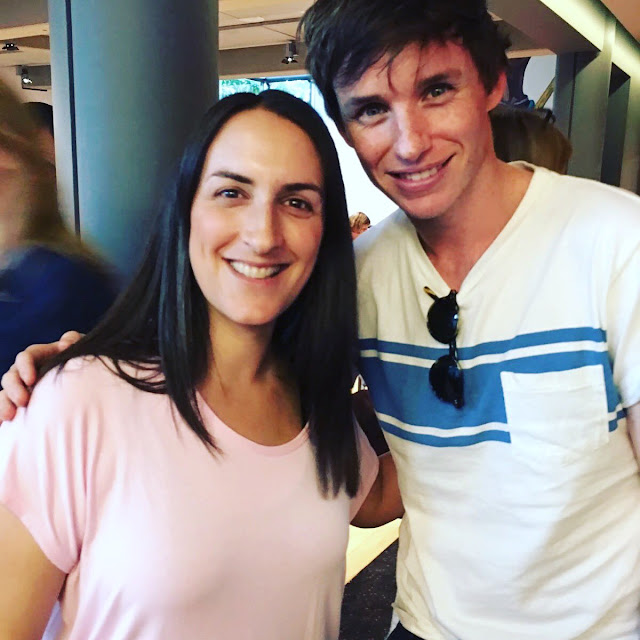 Attitude PA‏ @AttitudePerform: Sharon met Eddie Redmayne last night!
Bespokeredmayne posted on tumblr: "Dance school owner says Sharon is one of her students
who met Eddie at an unnamed event, So much for our theories about his dance training."
What was the event? A dance/theatre show (x)

I would be happy if I could read some news about his projects in the near future.
Fantastis Beasts 2 filming starts in August and nothing new about The Last Days of Night.