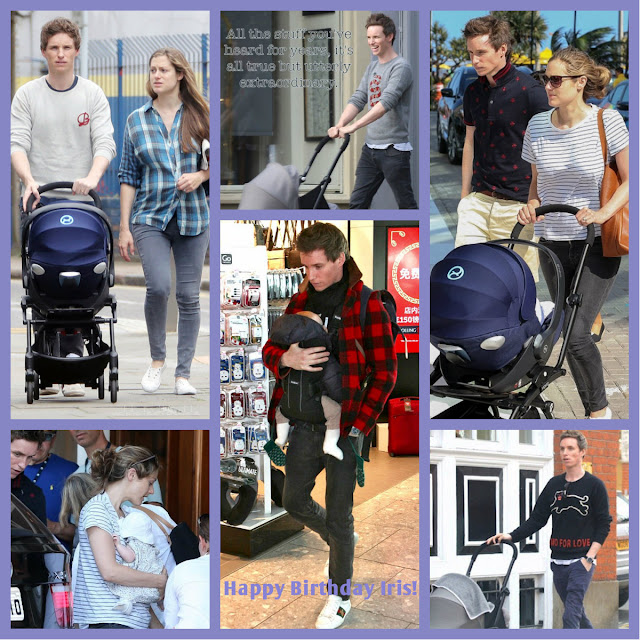 “Today, Eddie Redmayne confesses to feel the need to have a break in his career. Visibly attached
to the values ​​of the family, he describes with tenderness and humor his new role as father of little
Iris , born last June of his marriage with Hannah Bagshawe. “I wanted to take a sabbatical after my
last shoot and stay in London, where I live with my wife and daughter. Read, go to exhibitions, relearn
to take time to recharge,” he explains. (madame.lefigaro.fr via queenmarci8284) 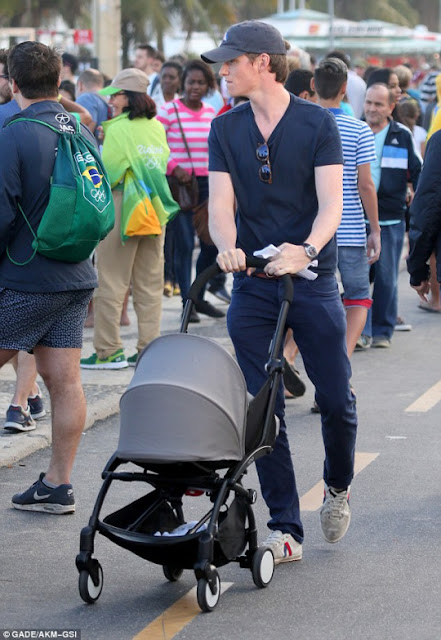 "Fatherhood has been amazing," the young actor gushes with unadulterated exuberance. "And I've been so lucky that, with the job I do, I didn't have to take paternity leave. Instead, I just stopped working after my last film, and had a chunk of time off when Iris was born."
(Gentleman’s Journal)

“If Iris has managed to sleep through the night and then you hear a gentle squeak and you go
in [her room] and turn on the light … and the massive grin that’s like, ‘It’s a whole new day.’ That’s probably the greatest thing.” (x)

"...[Iris] does have the habit of knowing when you have a big day, like today. And she was up until four in the morning, so both my wife and I came today with matchsticks under our eyes. Other than that she is on cracking form. Eddie Redmayne about the night before his big day at Windsor Castle (via)

“And it’s that hilarious thing by which when before you’re a parent you sort of hear people talking about that and then suddenly you’re the guy who’s like floating in a sort of constant jetlag with a sort of IV of caffeine,” Eddie said. “So I’ve become that person.” (Ellen Show - Nov. 2016)

The amazing thing about it with babies is that you have one night where you sleep through and my wife and I high-five ourselves, and the next night she punishes you!” - video 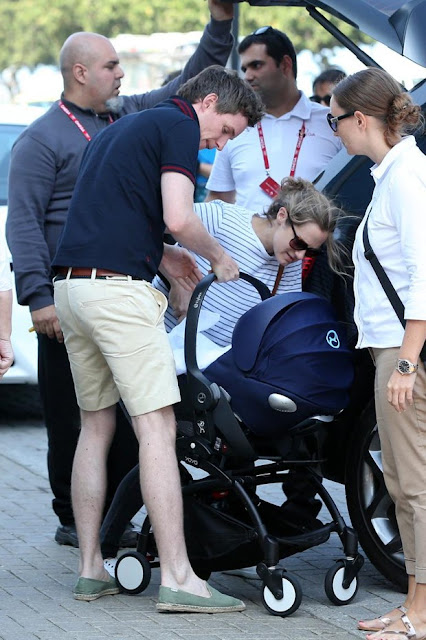 Eddie: "...we flew back from New York, and Iris was on the plane, and there’s that fear  when you’re on a plane that… and she doesn’t cry, but she shouts. She loves to shout. She goes, “Bahh! Bahh!” [Everyone laughs] Eddie: And I was so worried that everyone was going to be kept up, but most of the people in our cabin were the cast of the film, and they were so sweet. It became the Fantastic Beasts [daycare]. Katherine was  looking after her for a while, and then she got passed around the Ezra, who was entertained. It was actually amazing. Hannah and I were just like, “Guys!” mugglenet)

Eddie on becoming a father…‘It’s such a cliché, but the only negative is the sleep  deprivation. One night Iris slept all the way through and we were like, “Our lives have returned!”, only we got sucker punched the next night by being woken at all hours. But despite that, you can go into her room mildly furious and then there’s this massive grin waiting for you and all is forgiven.’ Eddie wrapped up filming for Fantastic Beasts last March so has been very much around for Iris’ first few months, but whereas many new parents might not dare leave the house for a while, he and Hannah were happy to fly out to the Rio Olympics with Iris at just eight weeks old. ‘There was a slightly worrying moment when we were on the plane with lots of Olympians and there was the fear that Iris would keep them up and screw up their medal chances, but they seemed to do ok!’

"I’ve never been so eager to meet a woman in my life! I’ve already in love with her!
You know, I’m afraid of becoming this crazy father who terrorises his daughter with
attention; however, all signs are pointing towards that. With her birth, everything,
absolutely everything is going to change...
I think she’s going to change me. She’s going to be the centre of it all. I’m going
to be responsible for her, at least to a certain moment in her life, as a parent. All of
my responsibilities so far have been professional and social in nature, yet this is
going to be something imparted by the nature itself." (Psychologies)

Last year's post:
IT'S A BABY GIRL!!! - Congratulations to Eddie and Hannah!

Halász Judit is a Hungarian actress and singer, who has several albums with
songs for children. They adore her and her songs. She has a Birthday song:
Boldog Születésnapot! (Happy Birthday!)
We sing this for the birthday girls and boys here in Hungary.