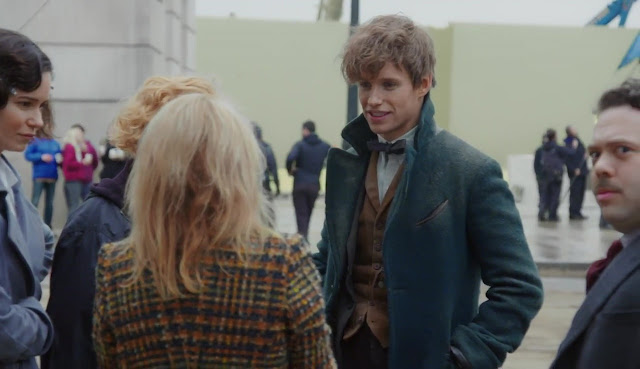 Open casting call for young people announced for Fantastic Beasts and Where to Find Them 2
Warner Bros. Pictures and the filmmakers behind the Fantastic Beasts sequel are holding open calls  for
five young actors to join the cast of the film. An open casting call has gone out for three actors between
the ages of 13 and 16 to play young versions of Newt, Leta, and another character called Sebastian.
They are also looking for actors between 16 and 18 to portray both
Gellert Grindelwald and Albus Dumbledore as teenagers. 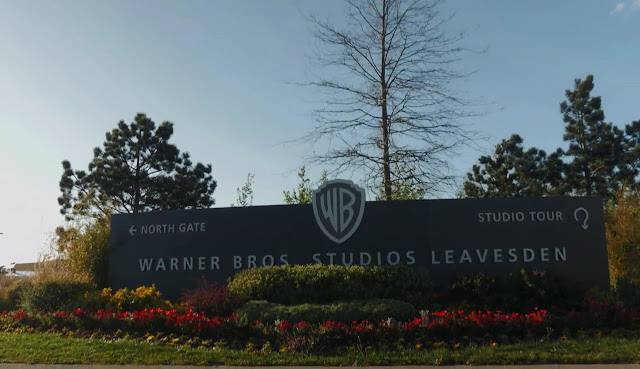 This means, that there will be at least one flashback scene in the sequel. Newt Scamander’s past is fairly
mysterious, dipping into his past in this way will surely help to develop the character in which Redmayne
made completely his own. Knowledge of Dumbledore and Grindelwald’s past friendship were already
revealed in The Deathly Hollows, could this now mean we get a chance to find out exactly how the wizards
became such fierce rivals? Whilst Leta Lestrange has yet to be seen on screen, her name popped up during
Fantastic Beasts, We found out that Newt and Leta were very close friends while at Hogwarts together
and even her image appeared via a photograph in Newt’s workshop. (x) 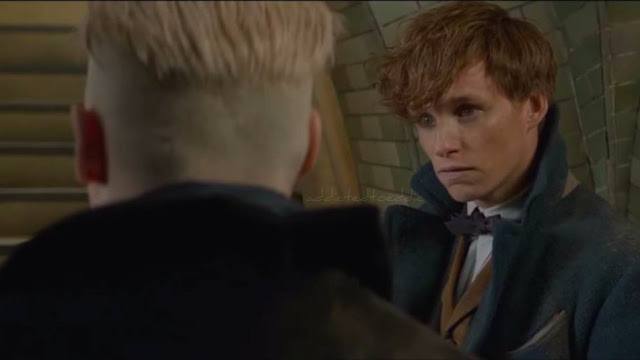 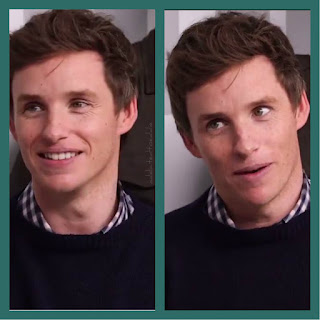 To apply for the Fantastic Beasts open casting call, email casting.prod@wb.uc-ns.com with a recent colour photograph,
(i.e., taken within the last two months), contact telephone number, your home address and date of birth. Anyone under 18 must ask
a parent or guardian to send the application. No previous acting experience is necessary, but applicants need to be eligible to work in the UK (meaning they must be a UK, Irish or EU passport holder), and be available for filming between August and November 2017. The closing date for applications is Tuesday, 20 June 2017 at midnight GMT. If there is interest in pursuing an application further, the applicant will hear back within 14 days of their original submission. While every applicant will be considered, only those passing the initial consideration round will be contacted.
Source: Pottermore 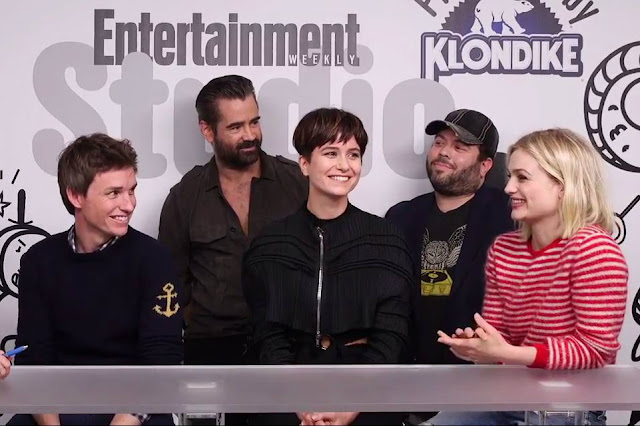