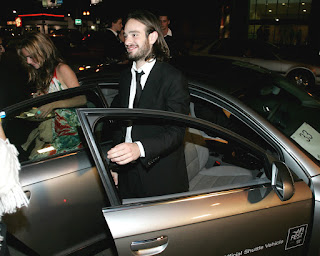 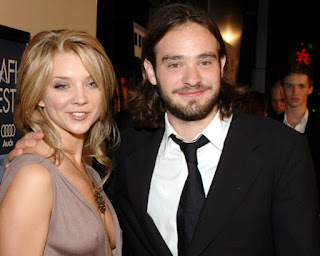 Eddie Redmayne attended the premiere of ‘Casanova’ at the AFI FEST 2005
in Hollywood on November 14, 2005. You can spot him (and Matthew Goode)
in the background of some photos and videos of the event.
Original pictures source: charliecox.org, natalie-dormer.net (+)
The Brit Pack stick together. 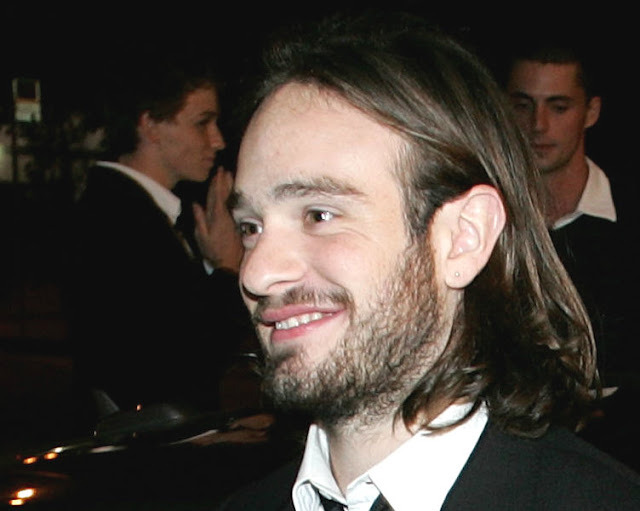 On the first photo of Charlie Cox, you can see Eddie in the background on the left,
and Matthew Goode on the right. 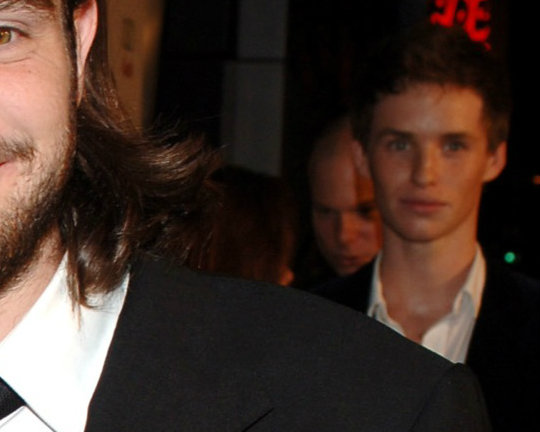 On the second red carpet photo of Charlie and Natalie Dormer you can spot him behind Charlie's shoulder.

Eddie Redmayne (and Matthew Goode passing through) in the background during the Lena Olin
red carpet interview at the AFI FEST 2005 presented by Audi Closing Night Gala of ‘Casanova’
at Arclight Cinemas in Hollywood, California on November 14, 2005. (Footage by WireImage V)
Eddie accompanied his friends to the premiere. Charlie Cox, Sienna Miller and Natalie Dormer
were among the cast members of the movie.

Related posts:
Charlie Cox - Eddie's friend and co-star in Theory of Everyting and Glorious 39
Eddie, Andrew Garfield and Jamie Dornan are good friends.
New York premiere of 'The Theory of Everything'
NYC Premiere of 'The Theory of Everything' - a few more pics and video
Who wouldn't like such a hug?
Glorious 39 screencaps - filming locations
Out and about in NYC with Sienna Miller on June 2, 2015 - plus old photos
Sienna Miller's Fantastic Beasts story
US Vogue Spec Edition Met Gala 2014, Met Gala 2013
10 March 2011 Flare Path Afterparty - photos, video
History of a black peacoat - photos