Some of the team, that helps Eddie's career 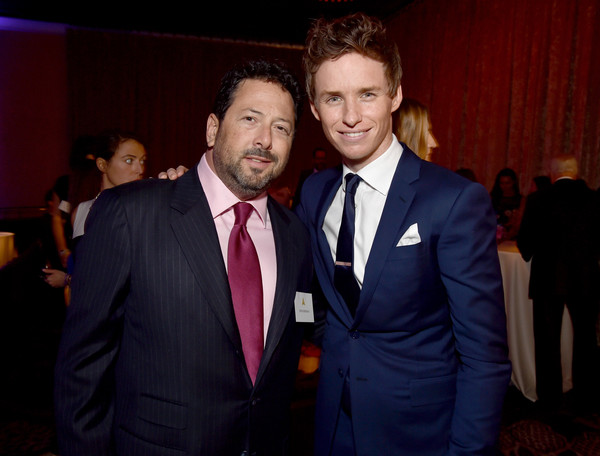 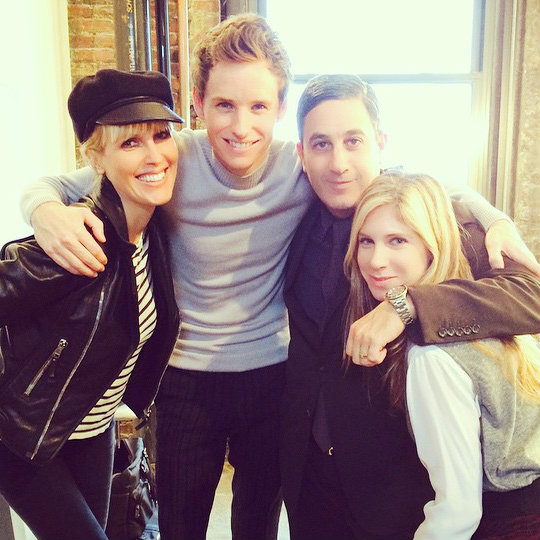 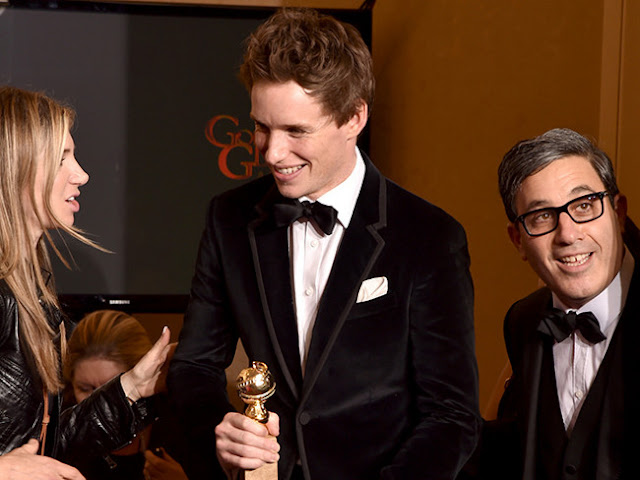 Backstage at the 72nd Golden Globe Awards with Jason Weinberg and MissCarrieG
Source: gq.com.au via eddie-redmayne-italian-blog
In his Golden Globe acceptance speech Eddie mentioned his "wondrous team of agents" 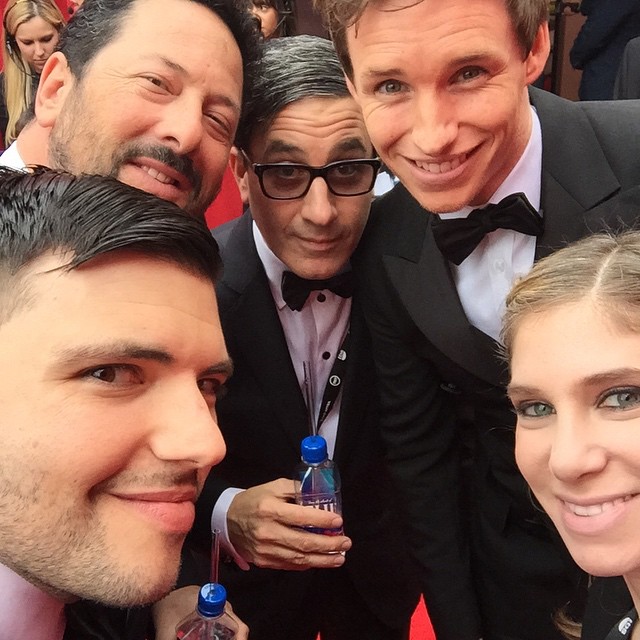 Eddie with his team at the SAG Awards 2015 (source: @misscarrieg on Instagram) 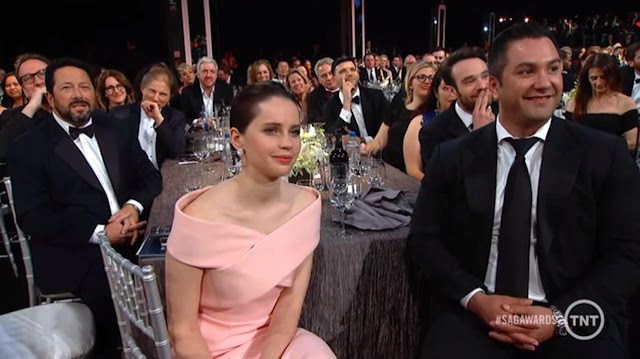 In his BAFTA acceptance speech Eddie also dedicated his award to his team, as part of his
professional family: "...my extraordinary team of agents who have been whipping me into
shape for the past 13 years..." (full speech here) 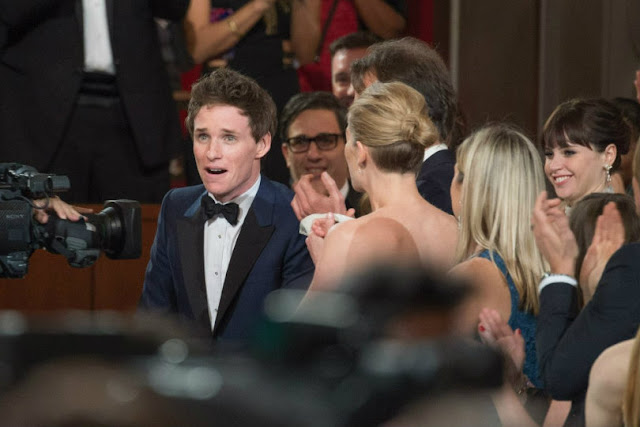 Jason Weinberg is behind Eddie on this photo, taken when Eddie won the Best Actor Oscar (x)

"I would not be here were it not for an extraordinary groop of people…and my ingenious team
of Dallas, Josh, Gene, Jason, Elan, Carl, Britney, and Carrie and Pip..." (video - transcript)

"Whatever Eddie's got, that's what you spend your life looking for. He had a unique presence,
completely untrained, the kind of magnetism that only great actors have...the most astonishing
natural ability. You can't teach that." — Dallas Smith (x) 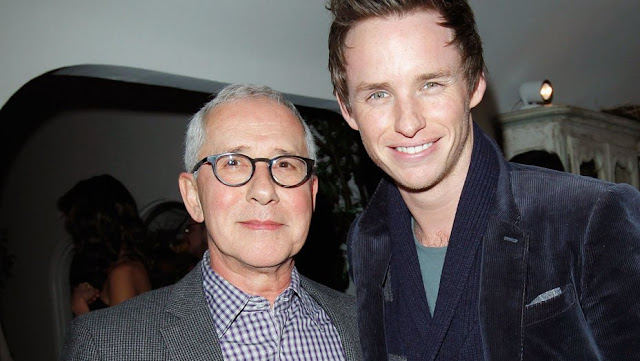 On working with Day-Lewis, Gene said in 2001: "There have been times when he's gone for
as long as three years between films. When I tell people that he's not interested in working,
that he doesn't want to read any material or hear about anything, they have such a hard time
understanding. "With Daniel, his life is more important to him. And
I think I work better with actors who are focused on living lives rather than living careers.
People who hand themselves over to their careers often end up living alone, very alone."