The news was announced by the BBC’s director-general Lord Tony Hall during a speech
at the Children’s Global Media Summit in Manchester on Tuesday. “In fact – we haven’t
announced it yet – but I can tell you that we’ve now got two other great British stars lined
up to read bedtime stories over the festive period: Eddie Redmayne on Christmas Day,
and Emily Watson on Boxing Day,” he said. (source: independent.ie)
CBeebies Bedtime Stories are shown at 6:50pm every evening as part of
the Bedtime Hour. The story is read by a different celebrity every night. 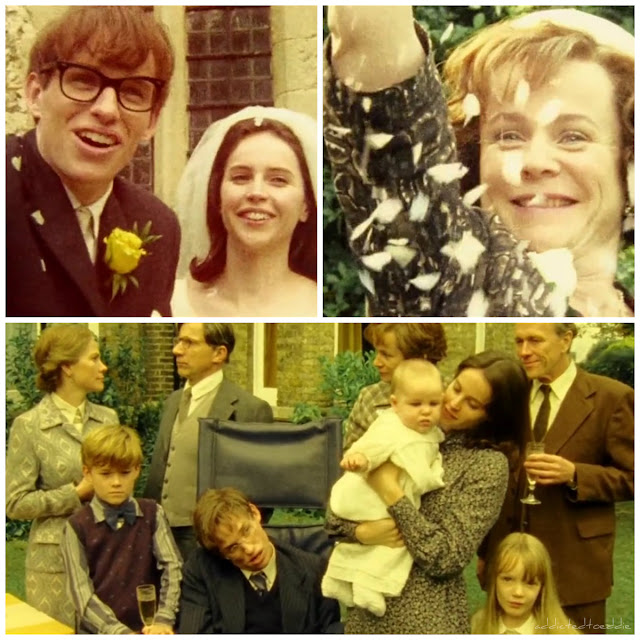 Emily Watson was Eddie's co-star in The Theory of Everything. She played Jane's mother. 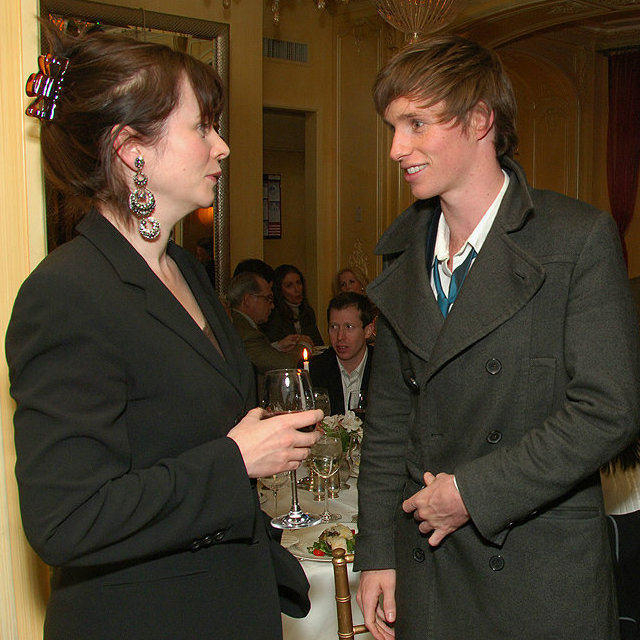 Emily Watson and Eddie Redmayne at the private screening of ‘Miss Potter’
in NYC on 9th December 2006. (via eddieredmayne.ru) 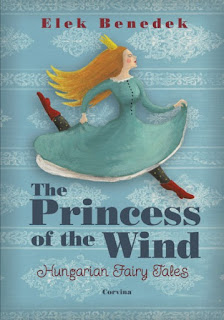 Personal note:
Before Iris was born I sent a book to Eddie and his family.
This was a collection of Hungarian fairy tales (translated
to English) from the great story-teller Elek Benedek.
My generation basically grew up on his tales here, they
were among our first readings. I hope he, Hannah and Iris
like the stories.
Eddie mentioned in an interview last year, that they already
read tales to Iris. "…we’ve been given lots of kids books and
it’s that wonderful thing of…sort of willing…we’re already
reading at her and she just stares and kind of burps…you
know…but it’s kind of more… it’s just wonderful to go back
into that world. I think reading is so important. I think what
J.K. Rowling did, you know really reenergized the world
about how reading is so important."

Email ThisBlogThis!Share to TwitterShare to FacebookShare to Pinterest
Labels: news, Theory Of Everything