The Victorian adventure film has already been picked up by Amazon, in what Deadline calls
a potential seven-figure deal, directed by Tom Harper, and is written by Jack Thorne, who is
behind the Harry Potter and the Cursed Child play. The first set photos of Eddie Redmayne
and Felicity Jones were published by Daily Mail on Monday.  Eddie wore white shirt and a
grey two-piece suit, his locks were styled into a side-swept mane, and he sported sideburns
to suit the fashion of the 1860s. Eddie plays a real person, scientist James Glaisher. 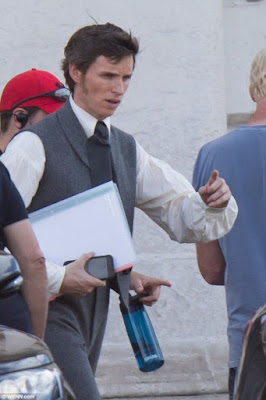 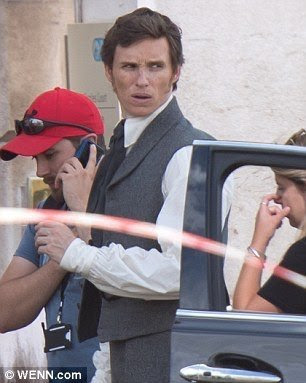 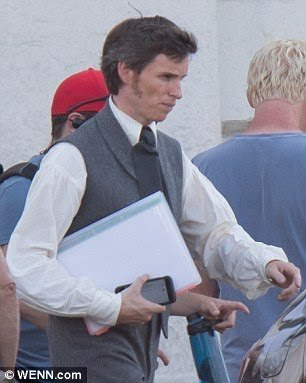 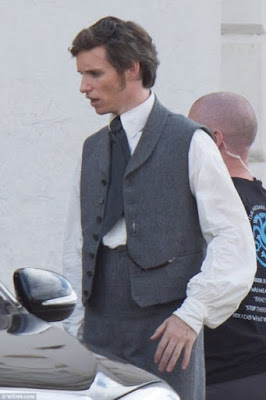 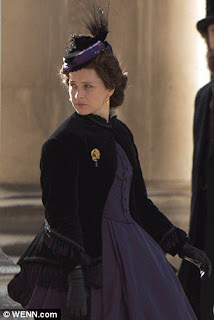 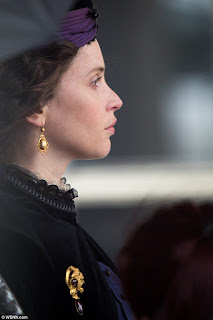 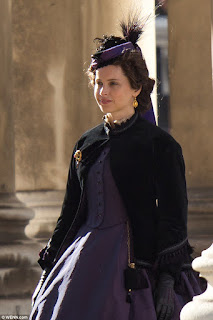 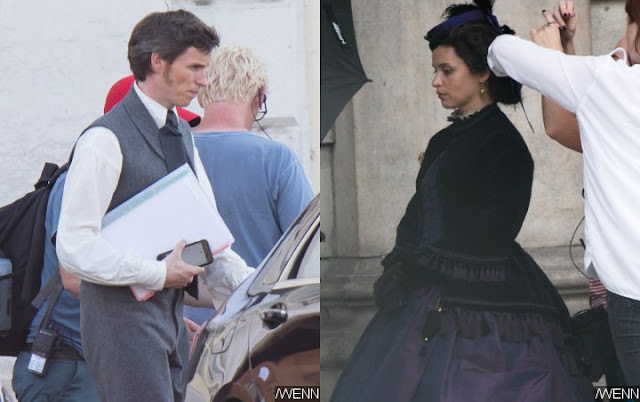 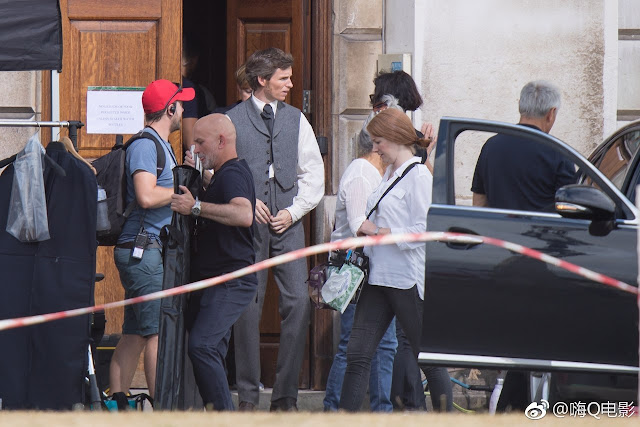 The co-stars got into character on the film’s set on Monday afternoon (July 30) at the Old Royal
Naval College in Greenwich, England. Eddie's already familiar with the place, some scenes of
Les Miserables were shot here. 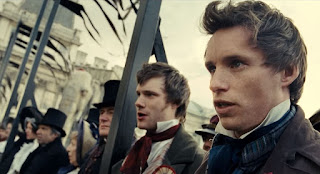 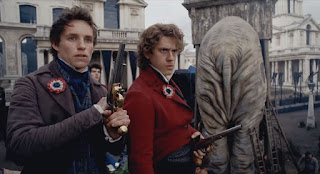 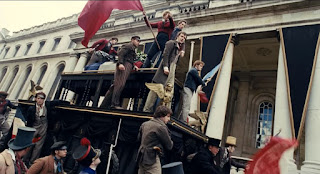 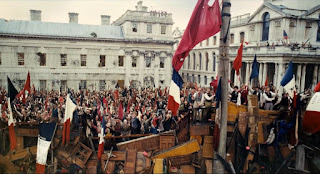 Our beautiful Greenwich site was once again converted into a film set! 📽️This time it was used to film scenes for 'The Aeronauts', set in 1862. You can get a glimpse of Eddie Redmayne and Felicity Jones, working in familiar surroundings! @orncgreenwich https://t.co/VZotwTAQxf
— Greenwich Alumni (@GreenwichAlumni) July 31, 2018 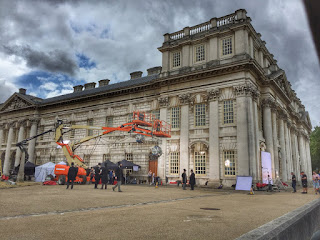 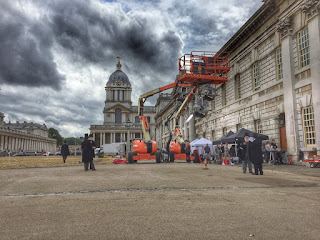 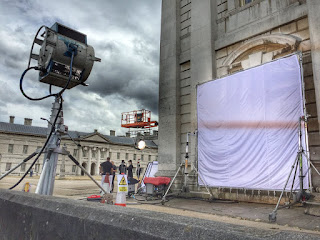 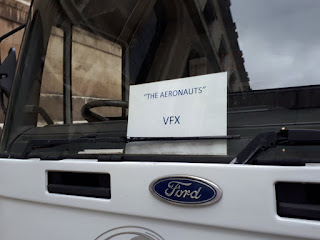 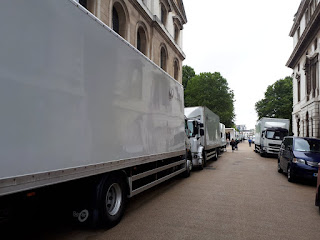 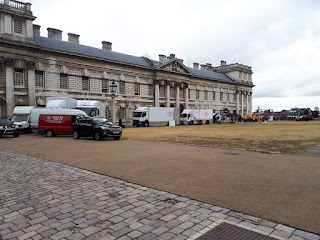 Decent sized set down at @orncgreenwich this afternoon. The only thing they were allowed to say is that they’re filming a “period drama”. Lots of men in long black coats and top hats! #Greenwich #OldRoyalNavalCollege pic.twitter.com/LrJAh0mKHB
— Connor French (@_connorfrench) July 30, 2018

And today they've gone.. all that effort for one day's filming! 1-2 mins of the final film, if that? (And it's called 'The Aeronauts' apparently , with Eddie Redmayne & Felicity Jones).
— Darren Sugg (@DarrenSugg1) July 31, 2018