Back to Hogwarts Day celebration 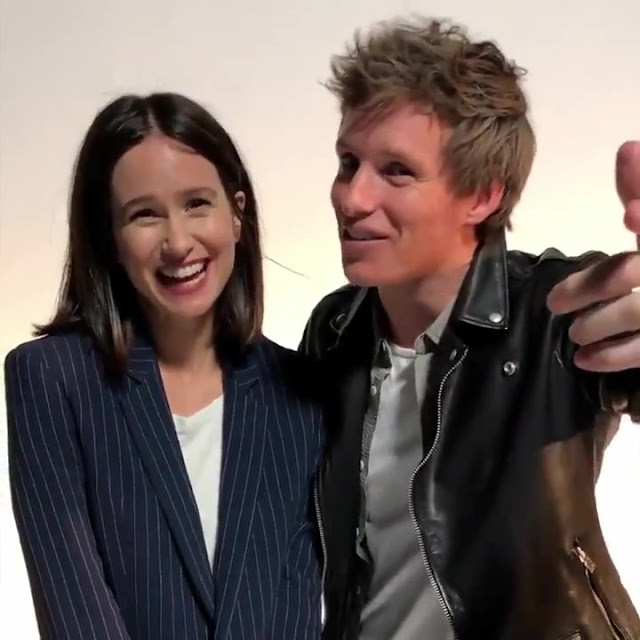 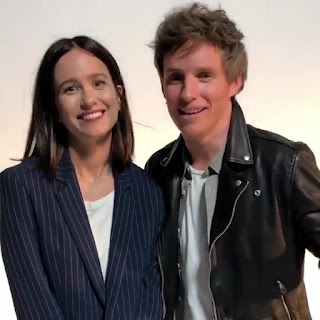 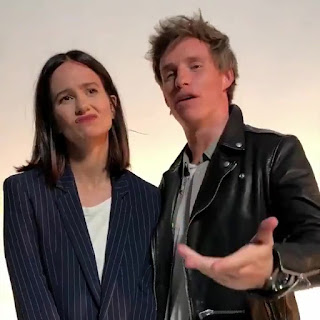 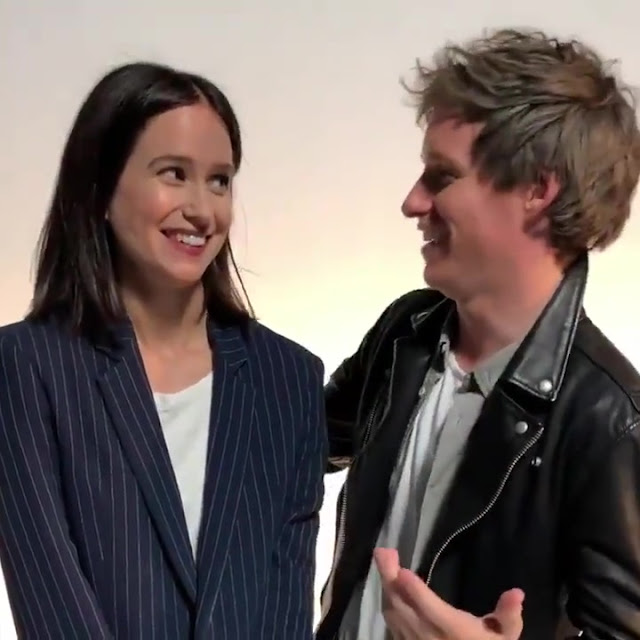 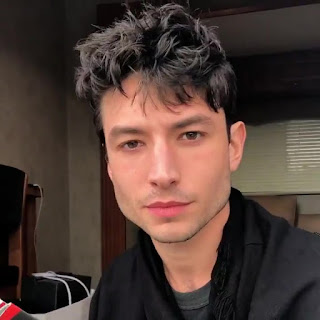 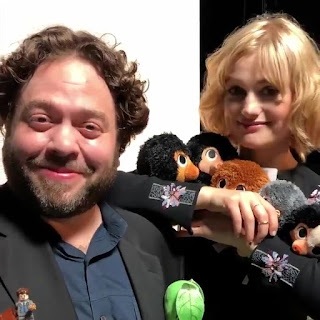 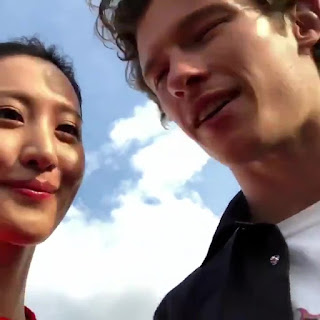 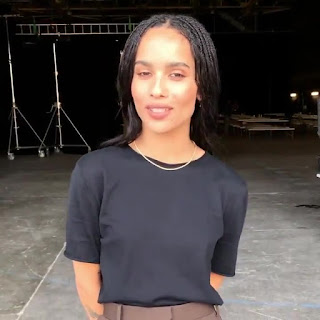 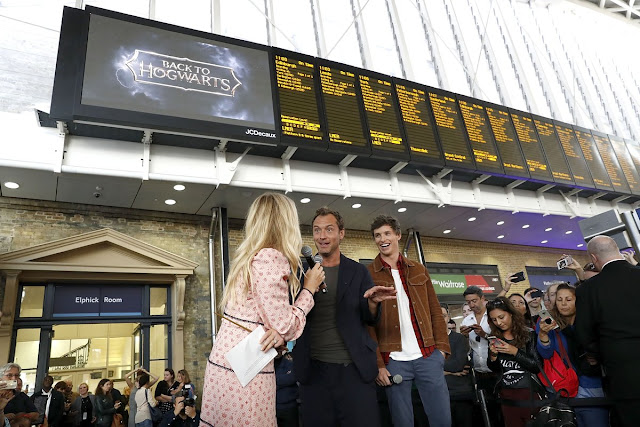 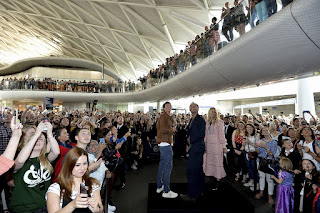 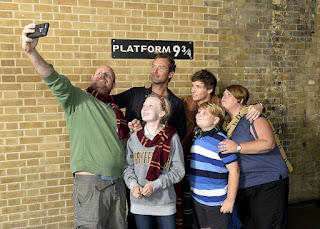 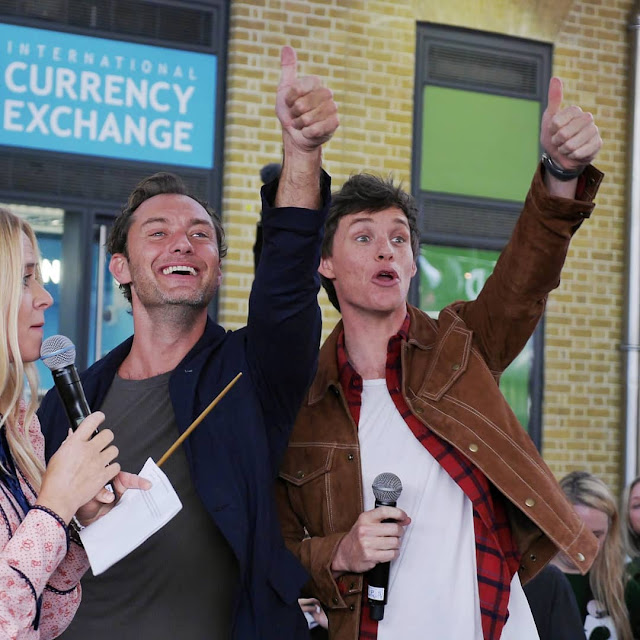 
Eddie Redmayne and Jude Law surprised 'Harry Potter' fans at Kings Cross Station in
London on Saturday (01.09.18), as part of the ''Back to Hogwarts'' celebrations.
Hundreds of fans of the magical franchise flock to the London train station on September 1
each year to mark the day young witches and wizards make their way to the Platform to board
the Hogwarts Express that takes them off to Hogwarts School of Witchcraft and Wizardry.
Fans - many of whom dress up in their Hogwarts robes for the event - lined up for hours
at the popular photo point to take a snap of themselves pushing a luggage trolley ''through''
the platform wall that whisks wizards and witches away to Platform nine and three quarters.
Whilst there are usually staff members on hand to help set up the photos, fans were shocked
when they reached the front of the line to find that the staff this year were none other than
Eddie and Jude themselves. Eddie, who stars as Newt Scamander, and Jude, who plays a young
Albus Dumbledore, then led the countdown to the 11am departure of the fictional steam train.
Contactmusic article


Fantastic Beasts: The Crimes of Grindelwald – Back To Hogwarts Interview – Warner Bros. UK

“Newt … he didn’t really fit in then, in the way that he really hasn’t ever fitted in. But I think
Dumbledore saw in him the fact that he’s his own person and he’s a really passionate kid,
and they kind of bond over that. But the glimpses you get of Newt in Hogwarts in this film.
He’s certainly the outsider. He still has his passion for his creatures.” - Eddie Redmayne 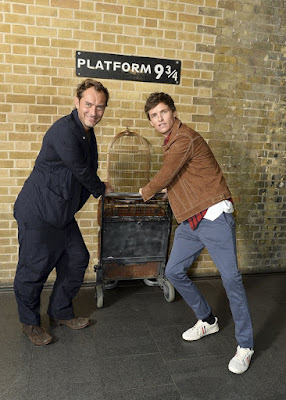 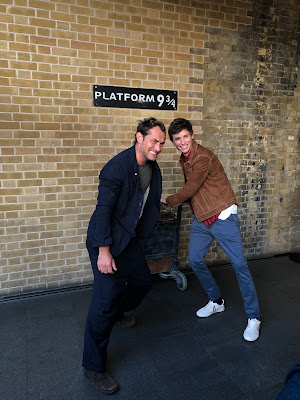 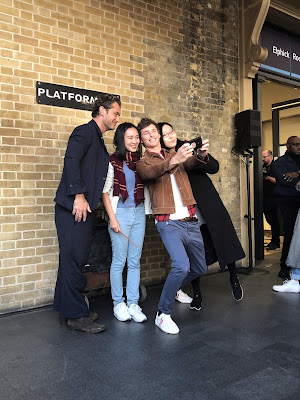 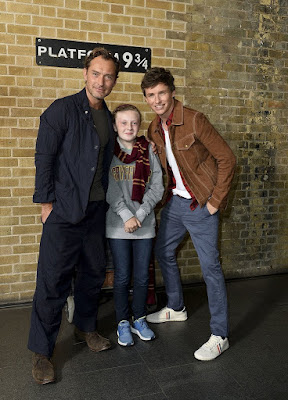 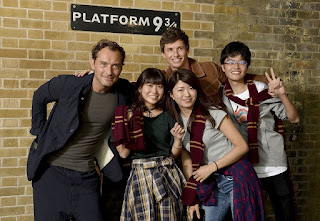 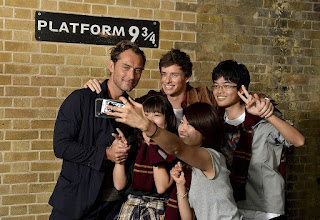 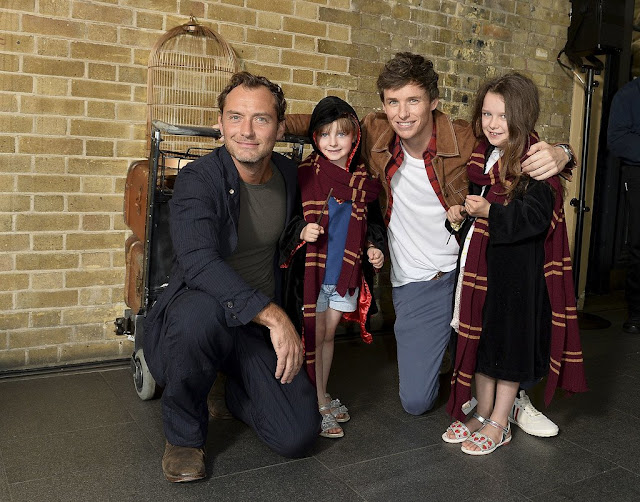 I didn't even know it was a proper thing until this morning, so the "Back To Hogwarts" event at Kings Cross, was pretty cool! #BackToHogwarts pic.twitter.com/A8yaS4miS1
— Matt Lynch (@matthewlynch91) September 1, 2018

Inquirer.net Fantastic Beasts interview
"...So, you start the day early, then you go through makeup. The days are varied—from intense
emotional scenes, to some sort of slapstick comedy with Dan Fogler. But what’s wonderful is what
set designer Stuart Craig has done. Pretty much every new set you go into, your jaw drops. Nothing
makes me happier than watching the new actors on Day One with their wands, because we all feel
as actors that we’re meant to know how to use one. Because as a kid, you were always playing with
a wand. Suddenly, you get it and you get a bit stage “fright-y” with it, and you’re not quite sure..."