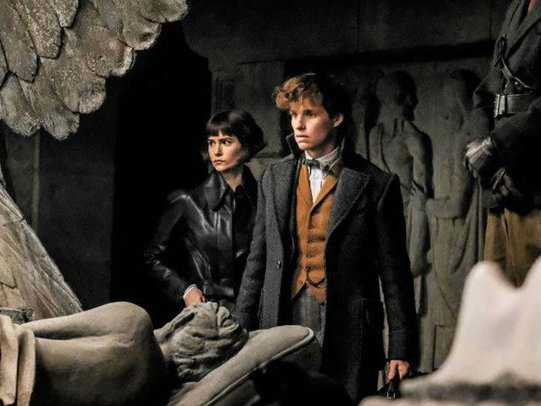 The fall issue of Empire magazine released a new promotional still from
the upcoming Fantastic Beasts: The Crimes of Grindelwald, featuring
Newt and Tina standing at a rally for Gellert Grindelwald in Paris. (x) 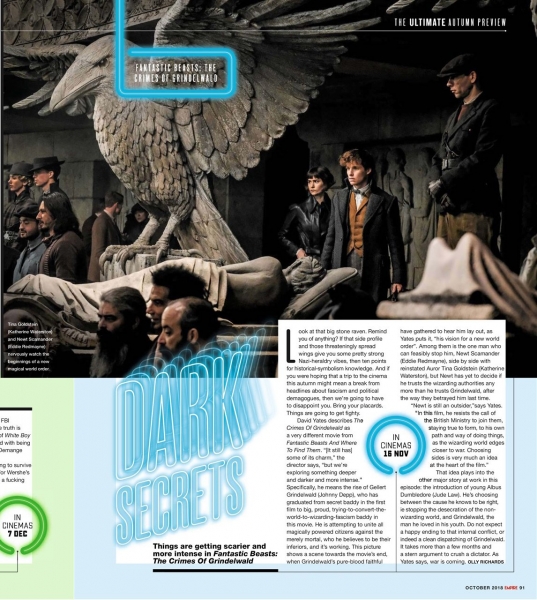 You find a Hi-res scan in the SnitchSeeker post here
Spoiler alert! Read the article only if you don't mind some spoilers.

David Yates: "Newt is still an outsider. In this film, he resists the call of the
British Ministry to join them, staying true to form, to his own path and way
of doing things, as the wizarding world edges closer to war. Choosing sides
is very much an idea at the heart of the film." 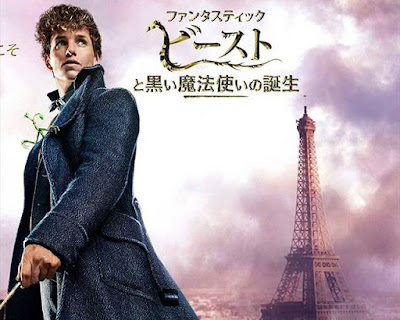 Pic with Eddie Redmayne mirroring the Eiffel tower in the background.
From the Wizarding World website of Warner Bros Japan 😊 (via)
Go follow @fantastic.beasts.and.ju on IG for fresh FBtCOG material!