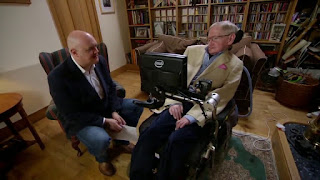 Since he was a teenager, Dara O Briain has been fascinated with Professor Stephen Hawking, the world's most celebrated scientist. In this special film, Dara spends time with his boyhood hero as he attends the world premiere of The Theory of Everything, the movie made about his life, and then at Professor Hawking's home and place of work in Cambridge.


In 1963, Stephen was diagnosed with ALS, a form of motor neurone disease, and given two years to live. Over 50 years later, he is still working on new scientific theories and has become an unlikely pop culture icon. 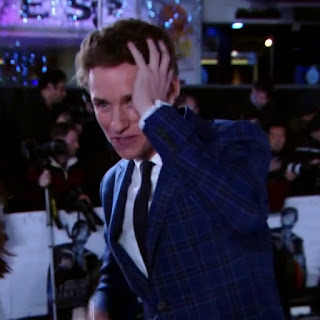 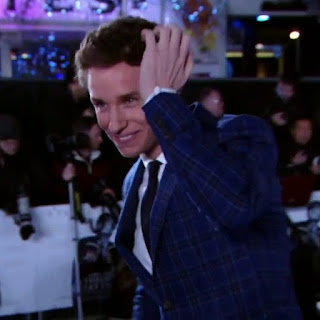 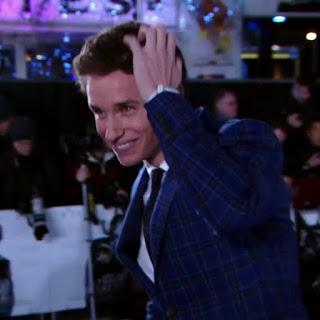 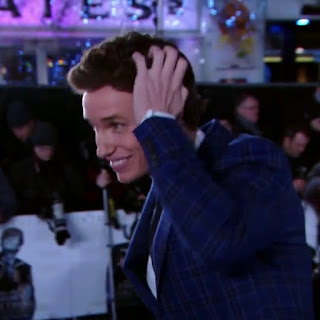 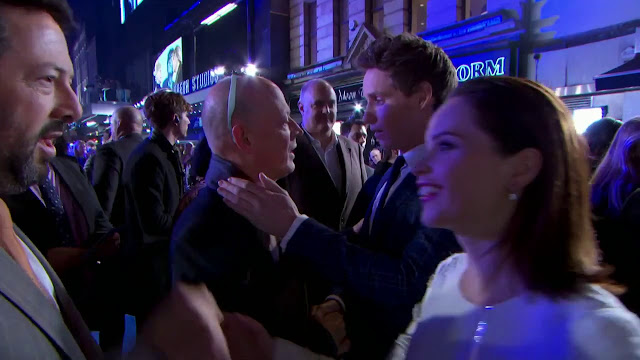 Dara meets the people who keep him healthy and working - his carers and support team, his academic colleagues
and friends - and Eddie Redmayne, who won an Academy Award for his portrayal of Hawking on film
After attending the premiere of The Theory of Everything, Dara travels to Cambridge where Stephen has spent most of his adult life. He meets Stephen's children Lucy and Tim, his former assistant Judith Croasdell, his technical assistant Jonathan Wood, fellow theoretical physicist Professor Kip Thorne, academic colleague Professor Thomas Hertog and actors Eddie Redmayne and Felicity Jones. Dara also questions Professor Hawking about living his life with ALS, why science still excites him, and his hopes for the future. (x) 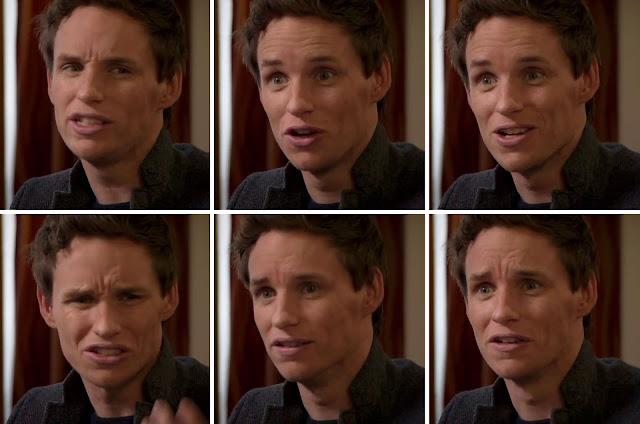