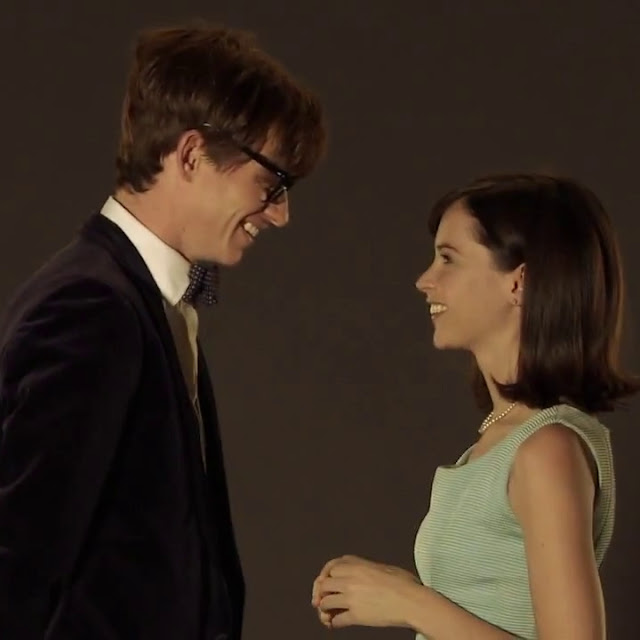 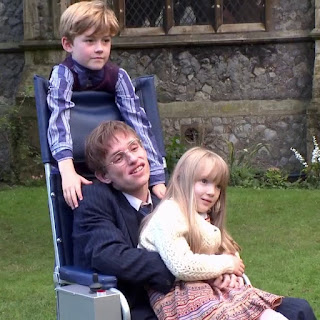 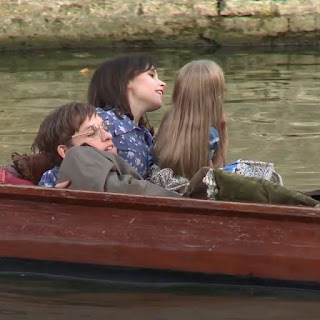 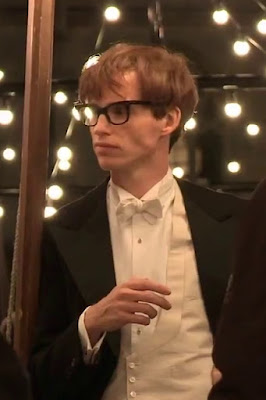 Fury
If I Stay
McFarland, USA
The Age of Adaline
The Longest Ride
The Theory of Everything 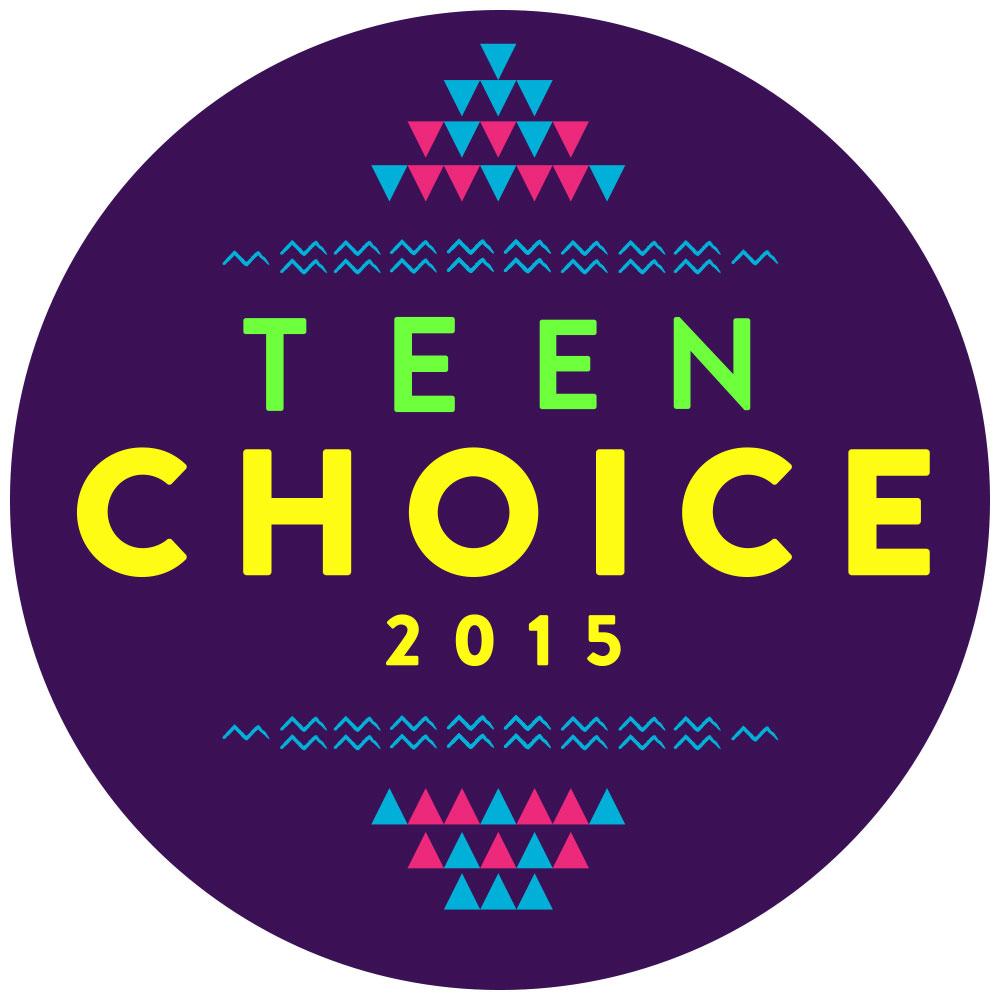 Check out the full list of the first wave of nominees here
and start voting for your favorites Wednesday at 12PM PST!
Don't miss Teen Choice 2015 Sunday, August 16
at 8/7c LIVE on FOX! Stephen Hawking interview, including lots on The Theory of Everything
with Eddie Redmayne, in this week’s Radio Times - Scans here

Stephen Hawking on The Theory of Everything:
I was rather surprised that a major film company should want to make a film about me. At first I was worried because
it was based on a book by my ex-wife, Jane. But I was reassured when I read the script and even more when I saw a first cut of the film. It was surprisingly honest about our marriage and my fight with ALS, or motor neuron disease. The one regret I have is that it doesn't contains more physics, but I suppose that was inevitable in a film for a general audience.

on Eddie Redmayne:
I thought Eddie Redmayne portrayed me very well. At times, I thought he was me.
It is perhaps the closest I will come to time travel.

Eddie Redmayne on Hawking:
I spent a long time going to motor neuron disease clinics trying to educate myself about the disease. I was being quite respectful. But then Tim (Hawking's son) said: "...But we did used to get into Dad's wheelchair and use it as a go-kart and we did used to put swear words into the voice machine and press 'play'."
That was quite a revelation to me, because they were just a normal family dealing with pretty extreme circumstances, but with humor and fun.

The article is a preview of the documentary: Dara O Briain Meets Stephen Hawking
Airs Next Tuesday June 16. 22:35 on BBC1

O Briain sees Hawking as a childhood hero, and himself has a degree in Mathematics and Theoretical Physics. He will also interview Hawking's two children Lucy and Tim, as well as Hawking's colleagues, students and close friends. (x)

The Telegraph about the documentary 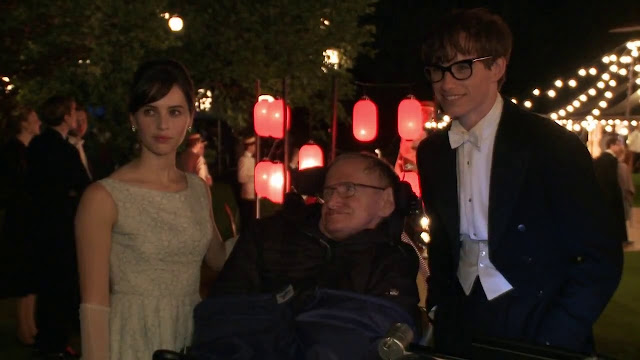 Email ThisBlogThis!Share to TwitterShare to FacebookShare to Pinterest
Labels: Awards, Stephen Hawking, Theory Of Everything