Oh, look who’s sitting behind me! #eddieredmayne#omegaambassador (x) via 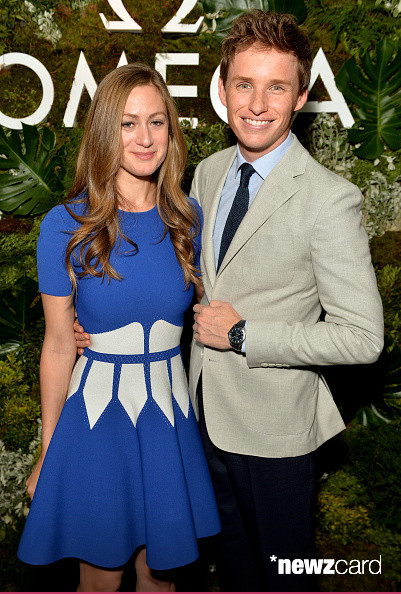 Eddie Redmayne and Hannah Bagshawe at the Omega Dinner 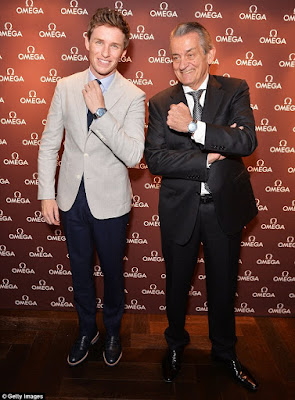 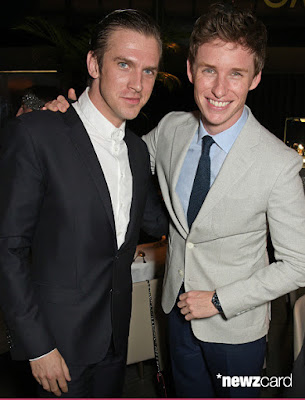 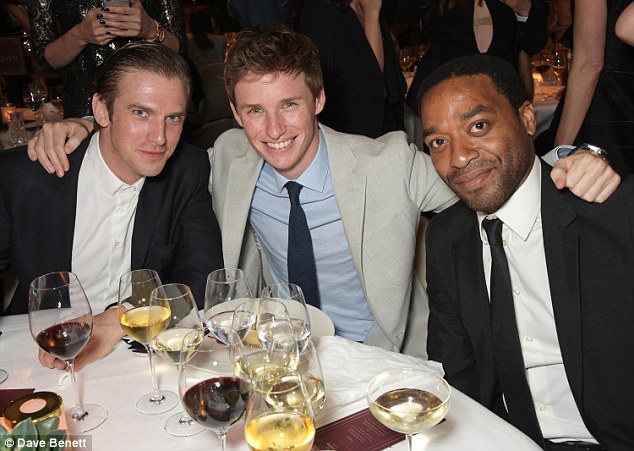