Interview in The Telegraph with gorgeous new photos 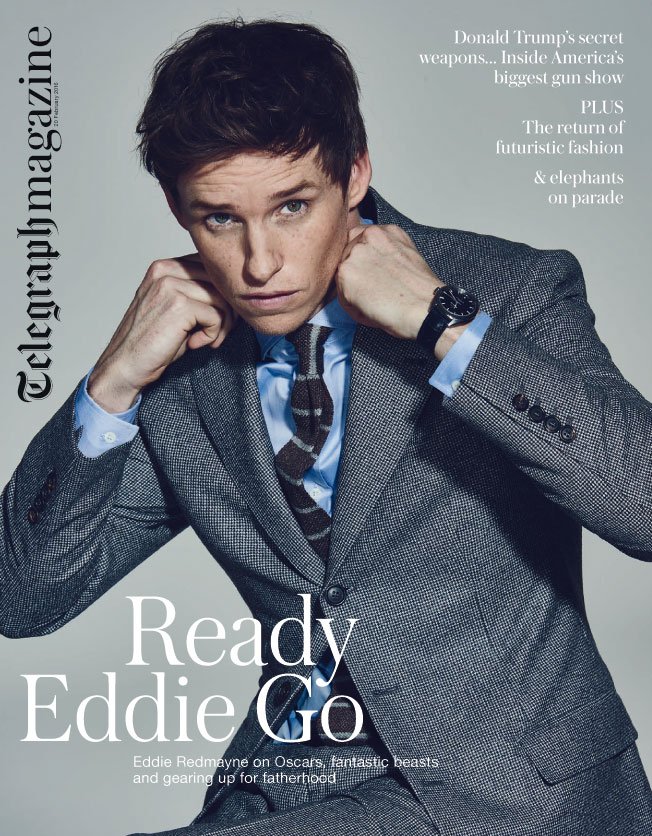 Eddie Redmayne: 'Getting married was the most wonderful thing I've done'
Interview by Georgia Dehn, photos by Jon Gorrigan - excerpts:

...‘Going to the Oscars is always the most sensory overload and a huge amount of fun,’ says Redmayne. ‘I feel excited just to be invited to the party, frankly.’ He thinks Leonardo DiCaprio is ‘definitely going to win and should’ – and recalls an audition he had with DiCaprio early in his career. ‘One of my first ever auditions for an American film [The Good Shepherd] was with Leonardo DiCaprio,’ he says. ‘We had about 15 minutes and it was pretty inspiring. In the end Matt Damon played his part. So for me to be considered in the group of nominees, with Damon, DiCaprio, Michael Fass­bender and Bryan Cranston… it feels amazing.’ 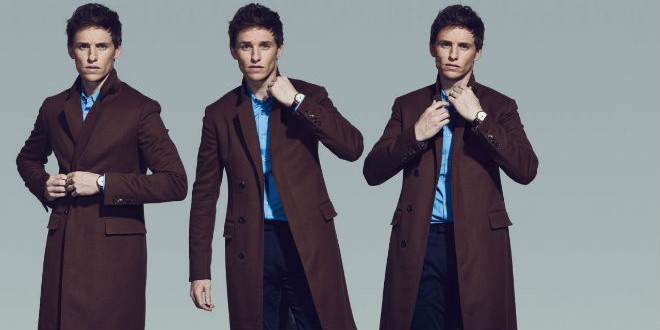 (x)
He says he is having a lot of fun on Fantastic Beasts....
‘What has been so great about this one is seeing a bigger budget being used,’ he says. ‘Every single head of department on this film is at the top of their game so they use that to the most extraordinary effect. The other day I was looking down at a set they have built, New York streets in the 1920s, and as far as your eye can see are cars, smoke machines, extras… It feels like going back to, and maybe we romanticise it, but a golden age of Hollywood with this huge scale of things.’

about how he prepared for the role of Newt Scamander:
‘Part of what I do, in relation to research is’ – he is laughing – ‘about exploiting the fact that you have one of the best
jobs in the world. If you are given access to amazing astronomers to educate you when playing Stephen Hawking, why wouldn’t you meet them? 'As I am playing a magizoologist I thought, why don’t I go and shack up at London Zoo for a bit,’ he continues. ‘I spent a few days there and then I went down to Damien Aspinall’s place, Port Lympne in Kent, and met the amazing handlers there. Some of them sleep with baby tigers when they’re born. What was important for me here was to see how people with such a close relationship with animals communicate with them, because Newt has that. Then it is just a lot of fun.’

Fantastic to hear that Eddie Redmayne’s time with us was so valuable to his upcoming role. https://t.co/dp7wOgSVk2
— Port Lympne Reserve (@portlympnepark) February 19, 2016 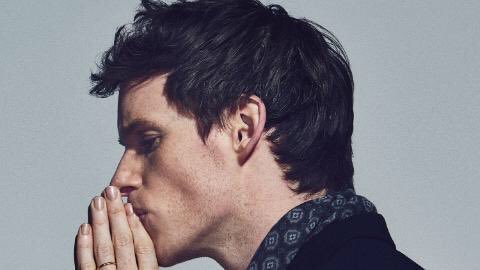 ...‘I suffer from a more complex, persistent fear. It manifests itself in nerves, and on film the camera sees even the tiniest evidence of this. So you have to learn that when the director calls action, you don’t go to this place of tension but somehow you become free.’
He has been considering it a lot recently. ‘Why am I nervous? Why does it matter? If you screw up, you can try it again. I find in film acting that however many years you have done it for, you can feel totally relaxed and at ease with the people around you, absolutely wonderful, then roll camera and a little part of you goes, “Ugh”. It is learning how to manage that.’ 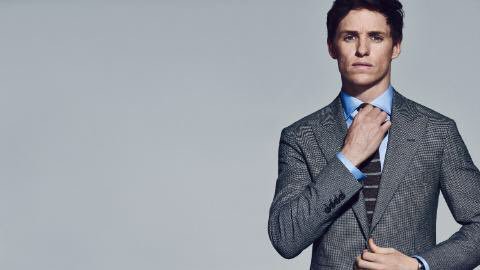 about his wife Hannah Bagshawe:
‘She is an absolute wonder,’ he says. ‘Because the work I do is all encompassing, when I am prepping for it she is a massive part of that.’ Bagshawe does the awards season with Redmayne – ‘it is so lovely to do it as a team,’ he says. Bagshawe gave up working for a prestigious antiques dealer and set up on her own so that she could be more flexible and available to travel with Redmayne. ‘Working for her old boss, it used to complicate things if we had to go to LA for the day; it is wonderful she can now travel all the time.’
Full interview here 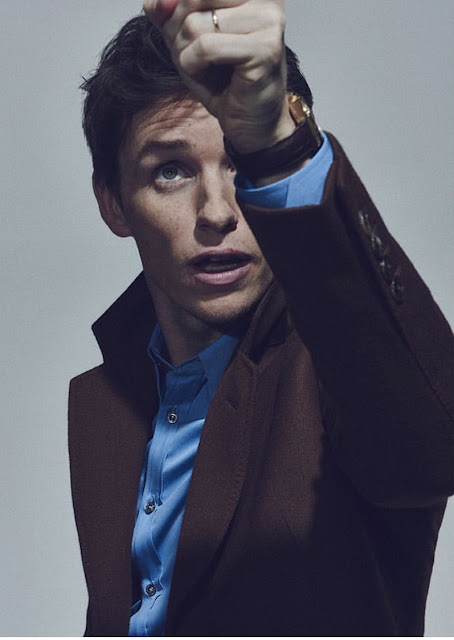 One more from the same photoshoot (x)