Recently published 'The Danish Girl' interviews on my playlist with Eddie Redmayne,
Alicia Vikander and Tom Hooper (Masterclass at GIFF 2016) 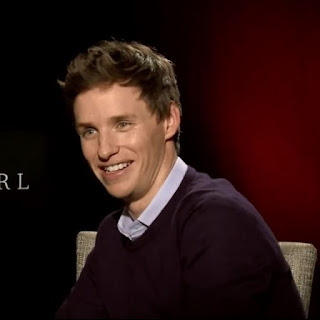 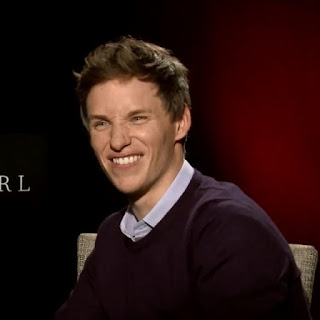 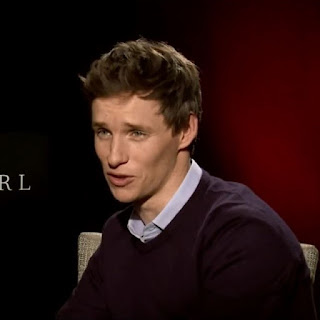 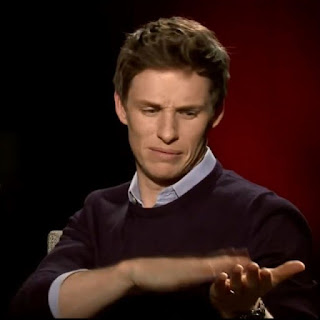 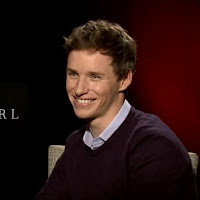 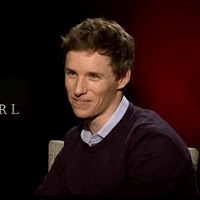 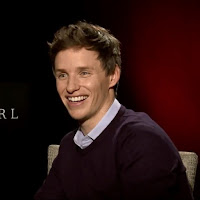 My screenshots from the Chinese interview (x)
my gifsets on tumblr

39th Göteborg Film Festival Jan.29 - Feb.8.
The Danish Girl had its Swedish premiere at the Göteborg Film Festival. Director Tom Hooper is the 2016 recipient
of the Honorary Dragon Award. Hooper visited Gothenburg during the festival on 3-4 February to recieve his award.
Video: Master Class Tom Hooper 'The Danish Girl' held on 3rd Feb. at the festival
(You can find the video above on my playlist too) 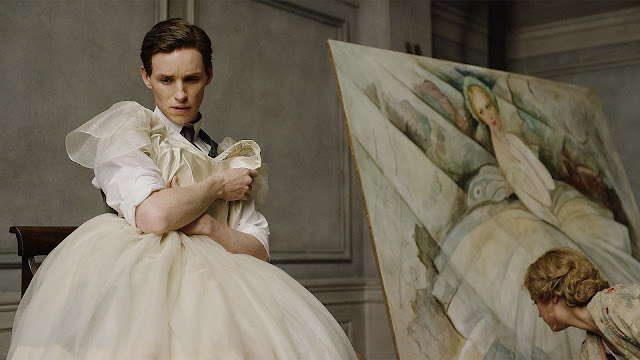 "The Danish Girl shares with The King’s Speech that theme of the blocks that lie between us and the best version of ourselves – and how we overcome those blocks. The film tells the extraordinary story of Lili Elbe, one of the world’s first people to undergo gender confirmation surgery, and the powerful love story of two people who go through Lili’s journey together. It movingly portrays a marriage going through a profound transformation." 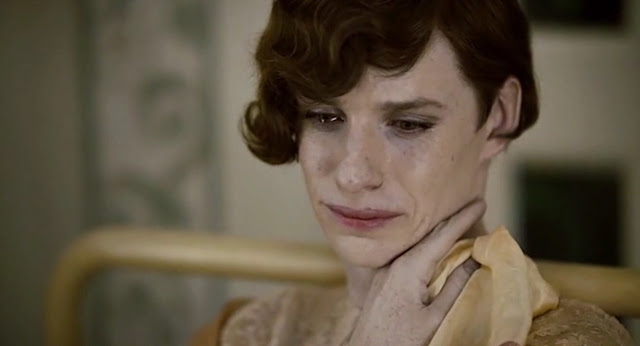 Eddie is outstanding in this scene (x)
The Hollywood Reporter:
Eddie Redmayne to Co-Host L.A. Reception for U.K. Film Campaign "Film is GREAT"
with British consul general Chris O’Connor. The evening will be emceed by James Corden with music from Jamie Cullum and a special menu from chef Gordon Ramsay.
..."I am thrilled to be co-hosting this year’s Film is GREAT reception," said The Danish Girl actor. "The range of British talent — both in front of and behind the camera — recognized by the film community over these past few months demonstrates the strength of the British creative industries."...
"Film is GREAT" will take place on Friday, Feb. 26, 2016 in West Hollywood 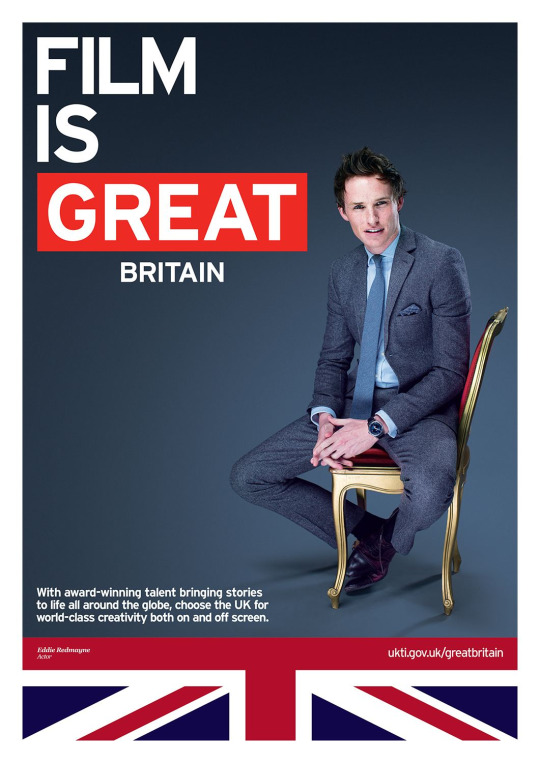