More articles and news about 'The Danish Girl and Eddie

Eddie on the cover of Venezuelan Ocean Drive magazine and inside... 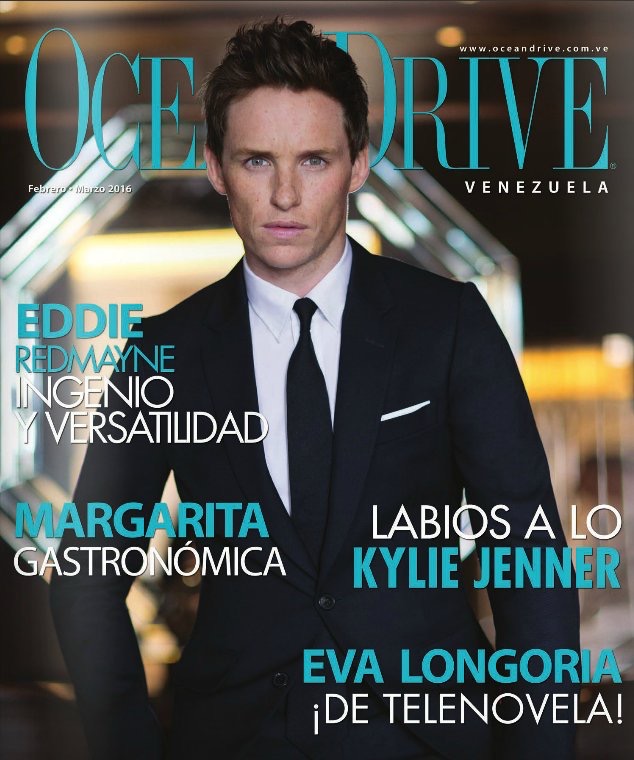 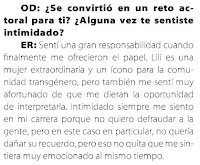 OD: Did she became an acting challenge for you? Did you ever feel intimidated?
ER: I felt a great responsibility when the role was finally offered to me. Lili was an extraordinary woman and an icon of the transgender community, but I also feel very lucky that I had the opportunity to play her. I always feel intimidated in my career, because don't want to disappoint people, in this particular case I didn't want to damage her memory, but that doesn't change the fact that I felt very excited at the same time.(Ocean Drive magazine Feb-March 2016 pg.51-53 - quote in my translation - via) 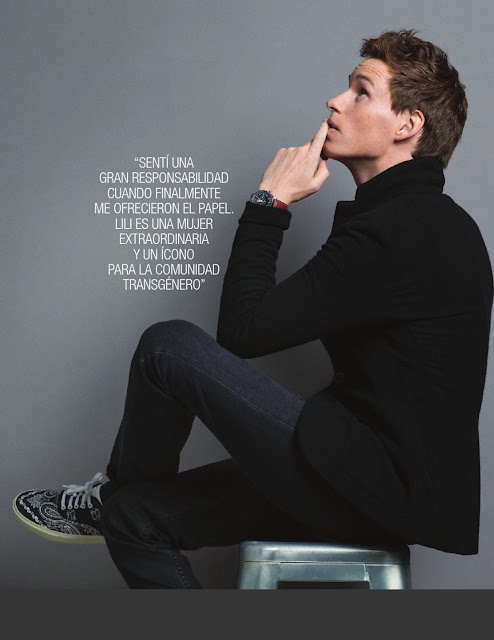 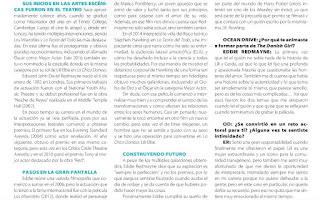 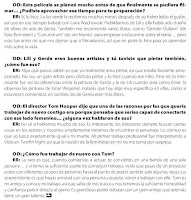 Quick translation with translator from FOER here. My first language neither English nor Spanish, it takes a long
time for me to translate a text like this, that's why I undertook only one question and answer. Probably the final
result isn't perfect, but I hope a bit better than the automatic version. It would be great if any of you could help.

The New York Times: Below the Line: Designing ‘The Danish Girl’ (x)
Interview with production designer Eve Stewart about her Oscar nominated work 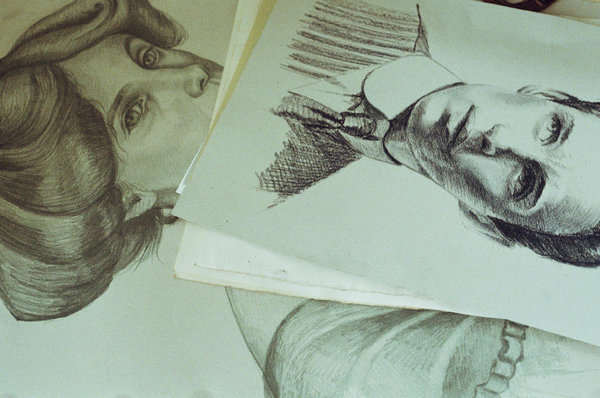 Architectural Digest: Step Inside the Oscar-Nominated Sets of The Danish Girl
Another Eve Stewart interview with slideshow 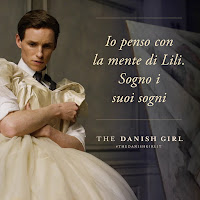 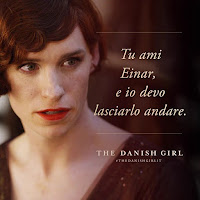 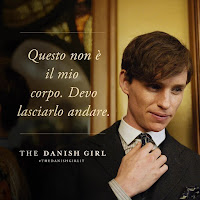 Eddie is nominated for the British LGBT Awards in the Celebrity Straight Ally category
Looking at the other candidates, he legitimately deserves the award for his lengthy and compassionate research and eloquent advocacy for trans issues – not to mention his brilliant and sensitive portrayal that yes, has made the largely unknown Lili Elbe a symbol of self-awareness and bravery. (source)
Vote here 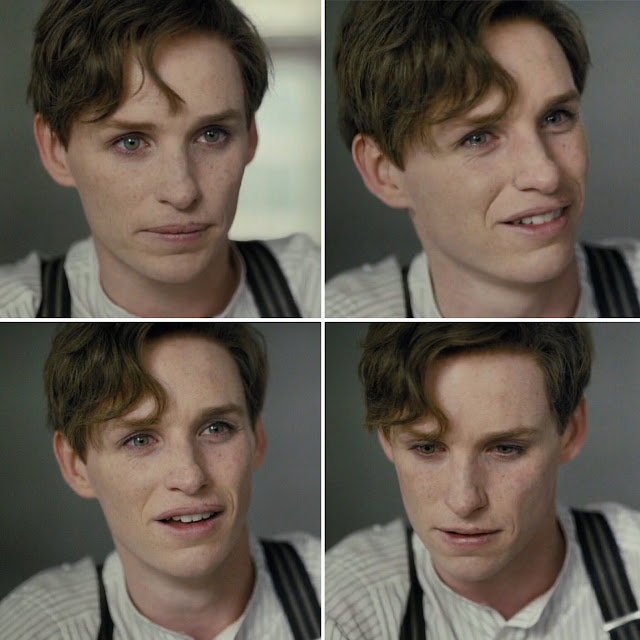 HER&NU: Eddie Redmayne: - Jeg er forelsket i København
Sandra was so kind to post a translation on the Redmayniacs Facebook group, (Thank you!!)
Eddie Redmayne: - I’ve fallen in love with Copenhagen
...I have a love affair with Copenhagen, says the 33 year old British actor Eddie Redmayne, who also visited the city when he was filming “The Theory of Everything”. It is Copenhagen, which is the connection between the two last movies I have made and I’m just in love w. Copenhagen. I love the food, the coffee is exceptionally good and the architecture is beautiful. I can’t say enough nice things about the City, he says to Her & Nu.
The British director of “The Theory of Everything”, James Marsh is married to a Dane (with the writer Anne Mette Lundtofte) and lives in Copenhagen. Thus Eddie Redmayne spent 2 weeks in the Danish capital preparing for the part as the physicist Stephen Hawking, for which he won the Oscar....
You can read the full article on facebook or on tumblr here

Another article from Denmark:
POLITIKEN: Hollywood kom til Ishøj og viste, hvor langt vi er kommet
'Hollywood arrived at Ishøj and showed us just how far we have come.'
You find Sandra's translation on facebook here 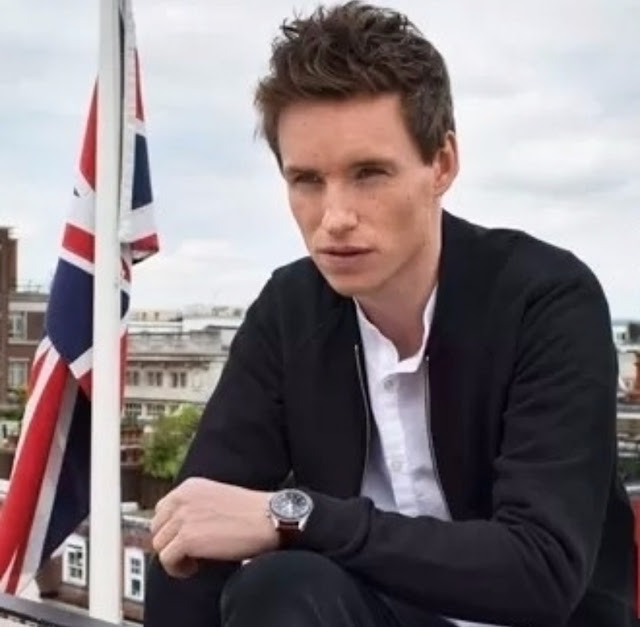 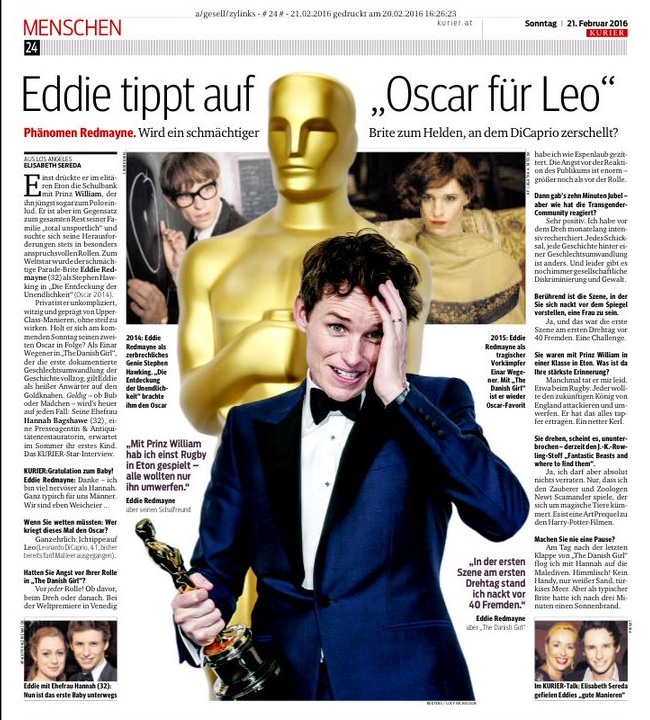