Sightings last week in Copenhagen, London - yesterday at Heathrow, at LAX and between 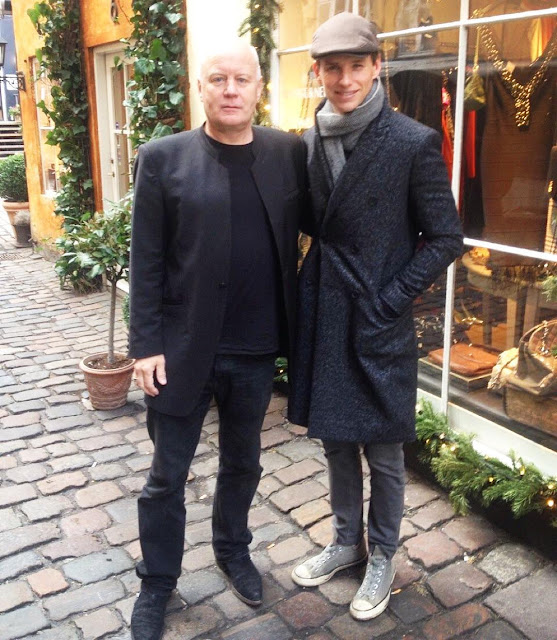 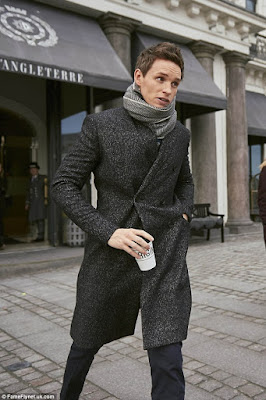 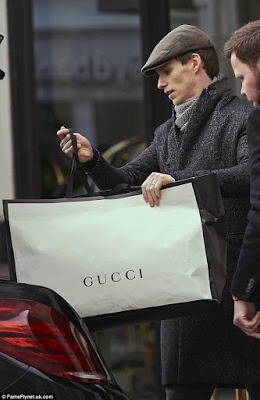 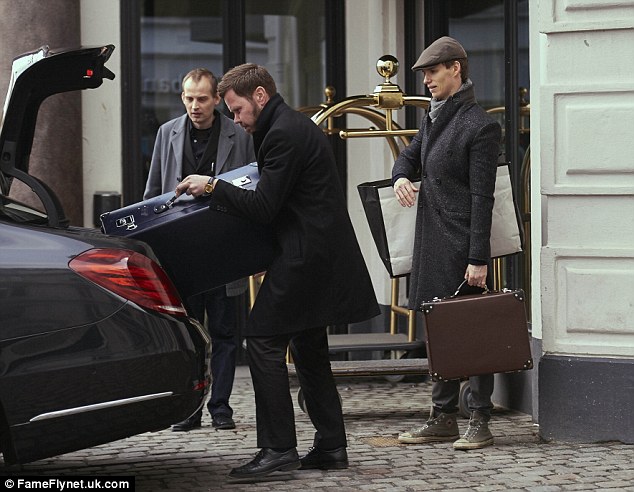 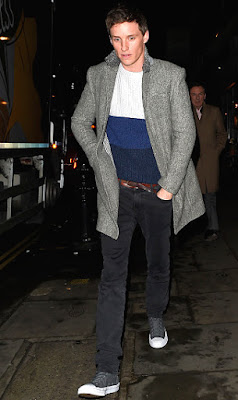 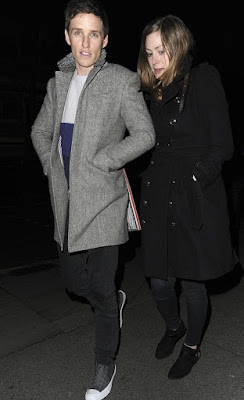 On the left photo you can see behind Eddie his father Richard Redmayne. 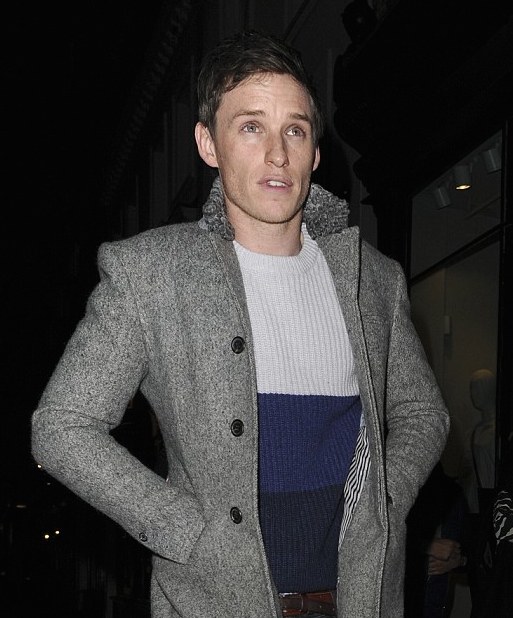 FAMILY NIGHT OUT: Eddie Redmayne exits the chic Ivy Chelsea Garden restaurant just blocks
from his family home Friday night, with father Richard trailing behind, and wife Hannah. (source)
(the Daily Mail came up again with a tale about a romantic dinner-date with pregnant wife Hannah) 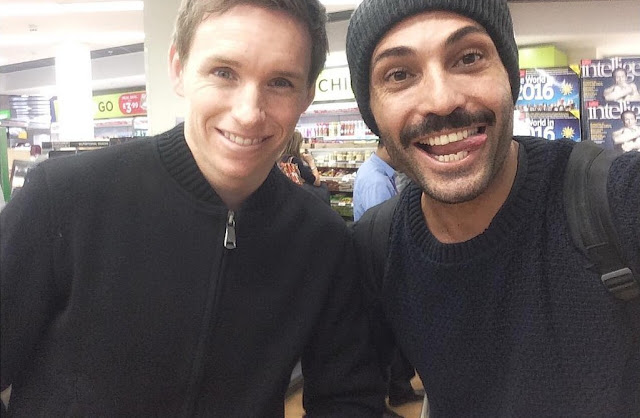 harethtayem: Bumped into this #thedanishgirl #eddieredmayne at london airport bound to LA
on the same flight. (via) 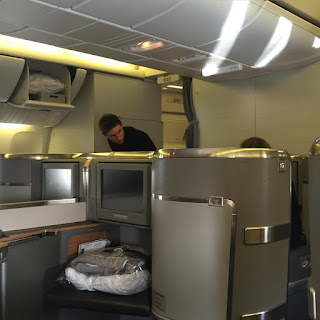 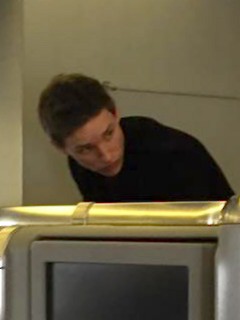 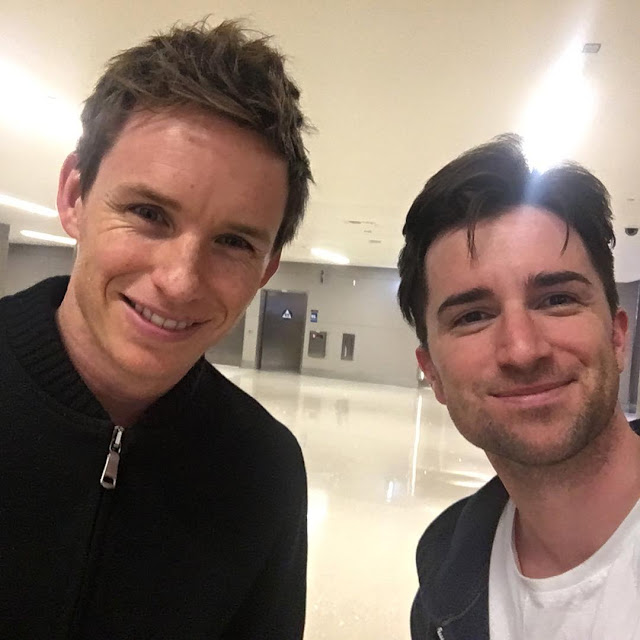 Eddie arrives in LA for Monday’s Oscars nominees’ luncheon.(via)
iamlewiscoles: When you get off a flight and bump into the Danish Girl. Judging by the
eyes who was in first class and who was in economy? 😳 Thank you kindly Eddie!

THR: Oscar Nominees Lunch Guest List Unveiled
Oscar hopefuls are expected to attend the Academy of Motion Picture Arts and Sciences’ annual Nominees Luncheon, which will be held Feb. 8 at the Beverly Hilton Hotel...
Best actor and actress nominees who have indicated they’ll be present include Cranston, Matt Damon, Leonardo DiCaprio, Brie Larson, Jennifer Lawrence, Charlotte Rampling, Eddie Redmayne and Saoirse Ronan.
Supporting actor and actress nominees on the RSVP list include Christian Bale, Jennifer Jason Leigh, Rooney Mara, Rachel McAdams, Mark Ruffalo, Sylvester Stallone and Vikander...
The event, at which nominees from all 24 Oscar categories mingle and participate in a class photo, kicks off events leading up to the 88th Oscars, which will be held Feb. 28, at the Dolby Theatre in Hollywood, broadcast live by ABC.