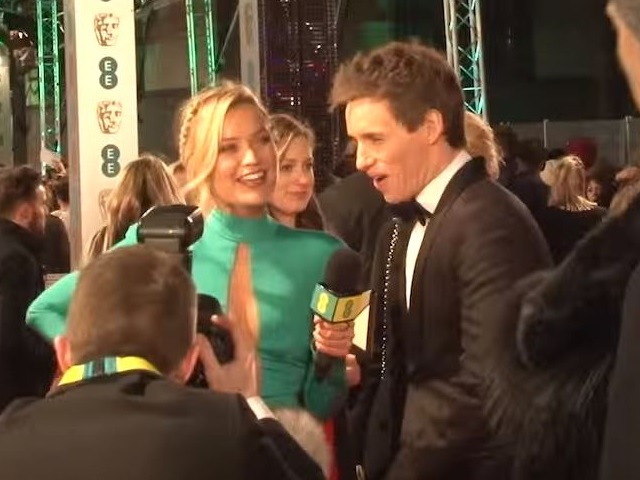 Take an exclusive bts look at the 2016 BAFTA awards with OK! magazine (x) 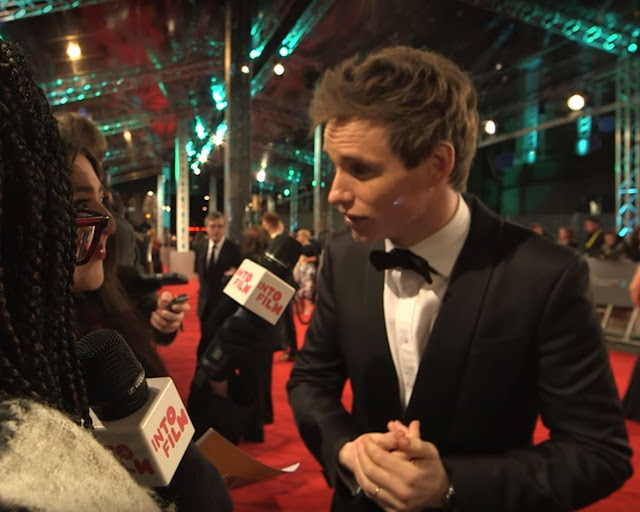 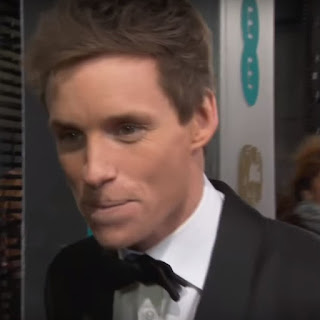 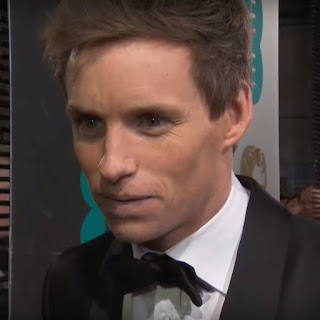 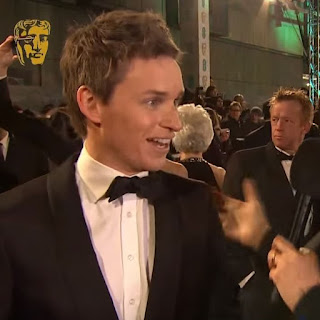 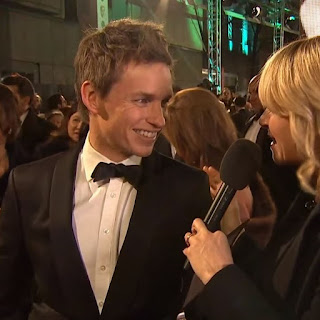 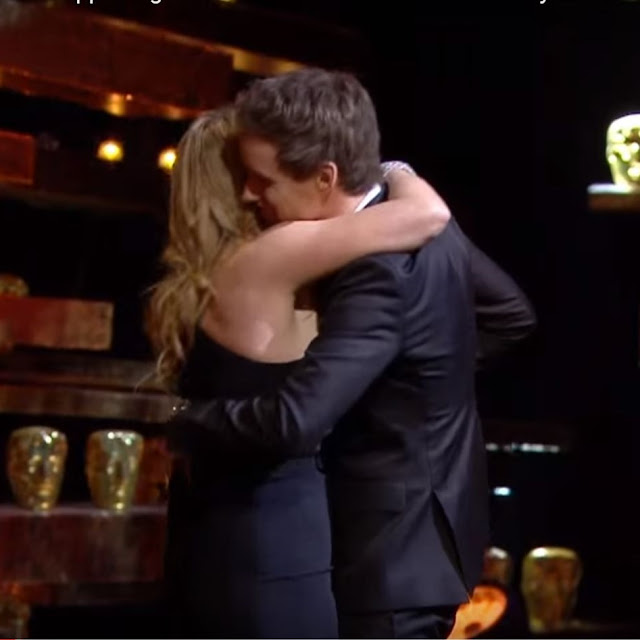 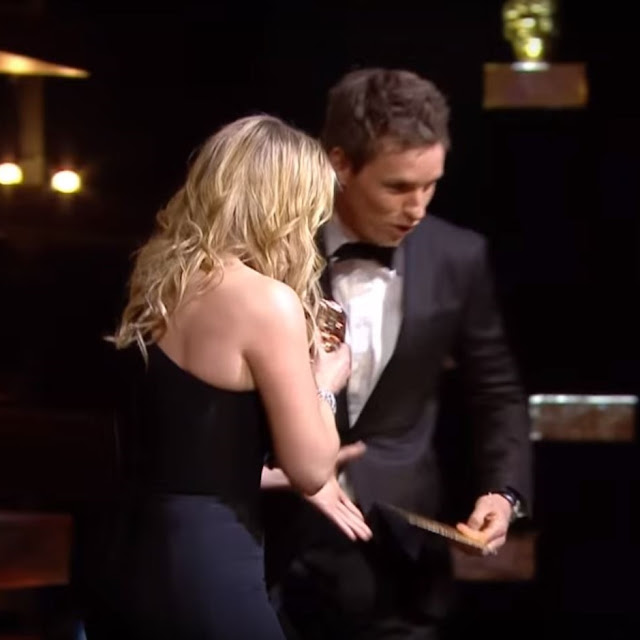 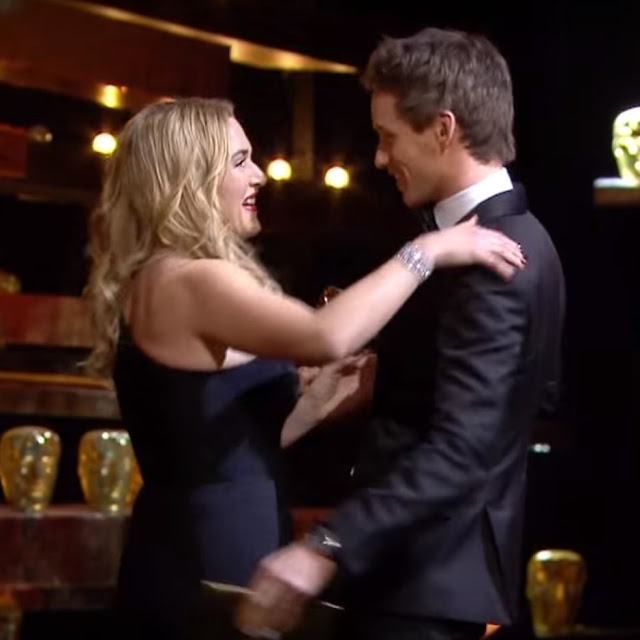 Many people criticized Eddie's comment, that was posted on the official Twitter account for BBC Entertainment News Team: “It’s extraordinary how trans issues have come into the mainstream media since we made Danish Girl.”
Speaking to Buzzfeed he said: “I hope what I said was not misunderstood. In the four years since I started work on The Danish Girl, trans stories, lives and issues have burst into the mainstream media with people like Laverne Cox, Janet Mock, Mya Taylor, Rebecca Root, Jake Graf, Caitlyn Jenner and the countless others pushing the needle forward and making history on their own terms,”
Sad, that after his explanation people still didn't understand what he said - the author of the related article in the Evening Standard wrote: "The actor spaked a backlash after praising The Danish Girl" - I think it's obvious that Eddie talked about the other stories and issues, not about 'The Danish Girl'. He also talked about this at the press conference held before the Oscar nominees luncheon -  watch the video here (quote)
bespokeredmayne's comment

harpersbazaar: EDDIE REDMAYNE AND HANNAH BAGSHAWE'S SWEETEST MOMENTS
"I love being married. I feel so settled in my skin, so lucky to have the most wonderful, supportive, wife."