Black Death featurette and other videos

Plot: The year is 1348. Europe has fallen under the shadow of the Black Death. As the plague decimates all in its path, fear and superstition are rife. In this apocalyptic environment, the church is losing its grip on the people. There are rumors of a village, hidden in marshland that the plague cannot reach. There is even talk of a necromancer who leads the village and is able to bring the dead back to life. Ulric (Sean Bean), a fearsome knight, is charged by the church to investigate these rumors. He enlists the guidance of a novice monk, Osmund (Eddie Redmayne) to lead him and his band of mercenary soldiers to the marshland, but Osmund has other motives for leaving his monastery. Their journey to the village and events that unfold take them into the heart of darkness and to horrors that will put Osmund's faith in himself and his love for God to the ultimate test. (x) 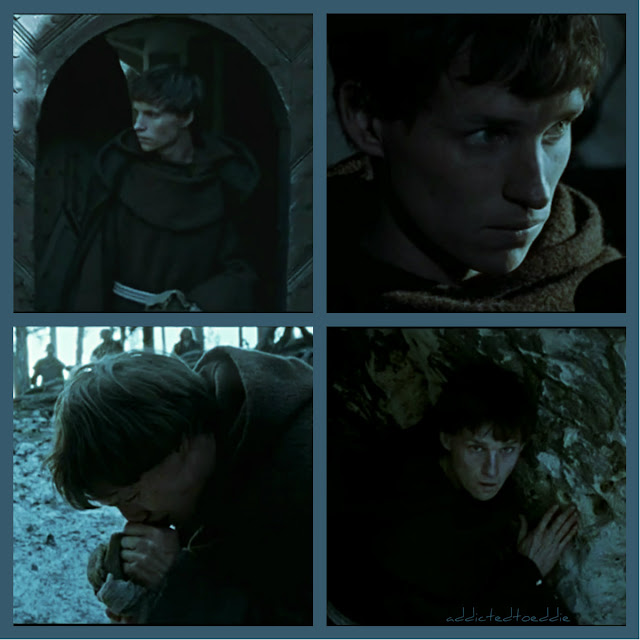 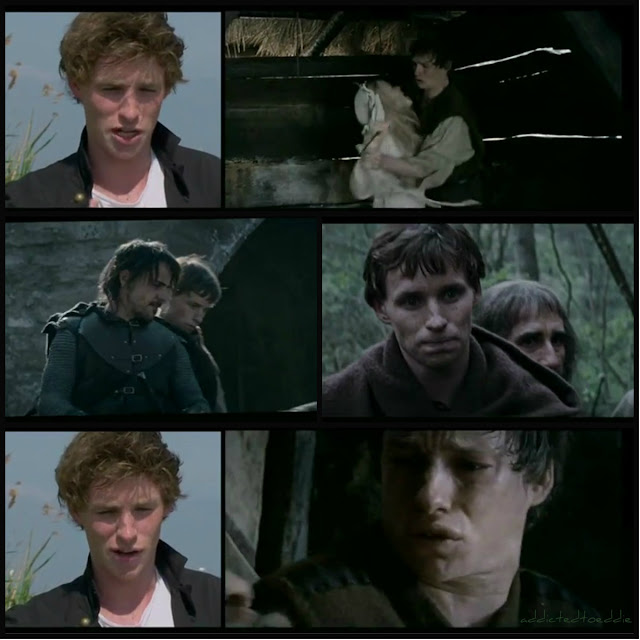 Screenshots from the featurette 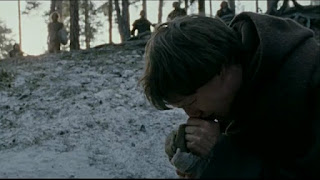 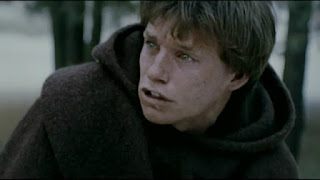