Dug in 'Early Man' - another voice project for Eddie Redmayne 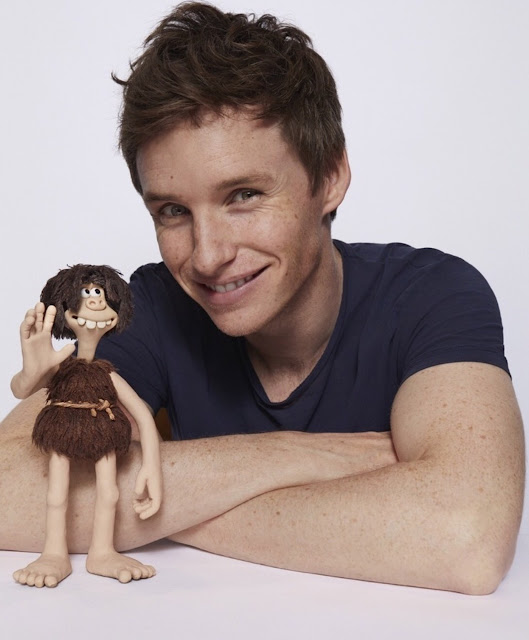 bespokeredmayne: Another voice project for Eddie Redmayne: Dug in Aardman’s
“Early Man” from Nick Park of Wallace and Gromit fame. Described as a
“prehistoric comedy adventure” scheduled for 2018 release.

THR: Eddie Redmayne joins 'Early Man'
The 'Fantastic Beasts' star becomes the first voicecast member to join the prehistoric animation film.
Aardman's upcoming prehistoric soccer animation film Early Man has landed one of the U.K.'s most famous voices. Eddie Redmayne has joined the adventure, being directed by Nick Park. voicing a central caveman character called Dug, Aardman and StudioCanal announced Monday. Redmayne, soon to be seen in Harry Potter spin-off Fantastic Beasts and Where to Find Them, is the first voice to be be revealed.
"Not only is Eddie a joy to work with, his versatility and boundless energy have really helped to bring my new character to life," said Parks. "He embodies the cheeky charm, fun and plucky wit of Dug, and I’m sure he’ll get along brilliantly with Dug’s sidekick Hognob.”
Set at the dawn of time, when prehistoric creatures and woolly mammoths roamed the earth, Early Man tells the story of Dug, along with sidekick Hognob, unites his tribe against the mighty Bronze Age in a battle to beat them at their own game.
The film marks Park’s first feature since Academy Award-winning Wallace and Gromit: The Curse of the Were-Rabbit, his fourth Oscar victory. Aardman and StudioCanal also worked together on the Shaun the Sheep Movie, which grossed more than $80 million last year... 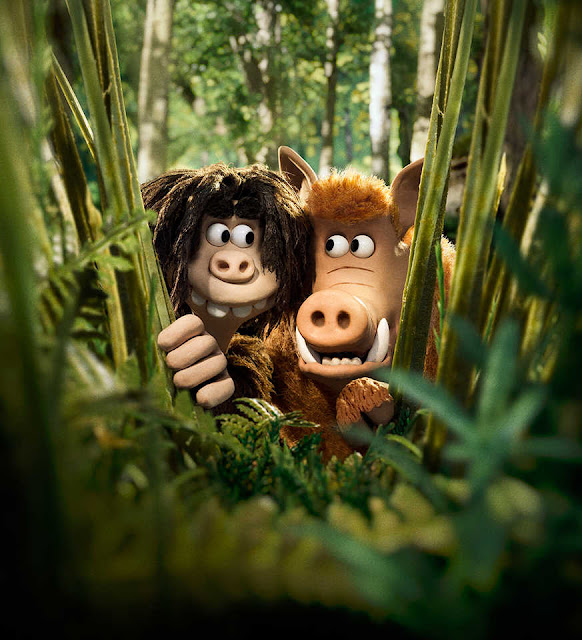 Empire: First look at Eddie Redmayne's Early Man in the new Aardman adventure
Loved the ham-tacular Pirates!? Revelled in the woolly magic of Shaun The Sheep? Good news. The Bristol claymation geniuses are back in action with Early Man, a prehistoric caper that’s just recruited the Oscar-winning talents of Eddie Redmayne to voice its lead character.
Redmayne will be voicing Dug, the titular caveman, in an adventure that pairs him up with a sidekick called Hognob. Early Man meets Early Pig... Expect all the usual Aardman charm, cross-era silliness and sly cultural references. ...

Deadline: Eddie Redmayne Joins Aardman’s ‘Early Man’ – Cannes
Eddie Redmayne has joined Nick Park’s eagerly anticipated Early Man, which Studio Canal is financing, selling and distributing in its core markets. Early Man is a stop-frame feature film that sees Park going behind the camera for the first time since Wallace & Gromit: The Curse Of The Were-Rabbit. Park also co-directed Chicken Run. Mark Burton and John O’Farrell have written the script. The BFI is also a partner on the film. ... Early Man tells the story of how one plucky caveman unites his tribe against a mighty enemy and saves the day, while also inadvertently inventing the game of football.
The film is part of StudioCanal’s expansion into family fare following the global success of Paddington– $260 million worldwide gross and counting- and Shaun the Sheep. Redmayne won the Academy Award for his bravura performance as physicist Stephen Hawking in The Theory of Everything... He is repped by United Agents and CAA. 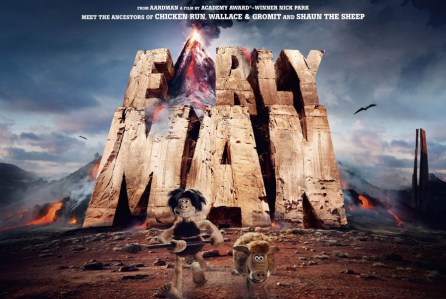 Aardman are the definitive animation studios in England. Despite the ongoing progress with computers and all that simplistic technology, the guys behind Wallace and Gromit and Shaun the Sheep still trail-blaze with stop-motion animation. That’s painstakingly crafted characters from slabs of clay made into this terrific and jovial animation pieces. How incredible is that!...(x)

@will_becher ...last week I had the amazing honour of attending a voice record session with the Oscar winning actor #EddieRedmayne.
— Will B (@will_becher) May 9, 2016

I shouldn't be this excited but - trip to London to meet some of the #EarlyMan cast and act alongside them!!! #lovemyjob
— Will B (@will_becher) April 20, 2016