Comic-Con Trailer for Fantastic Beasts and Where to Find Them


Warner Bros premiered the full length trailer for the movie at the Comic Con panel Saturday,
Many members of the cast attended SDCC including Eddie Redmayne, Katherine Waterston,
Alison Sudol, Dan Fogler, Colin Farrell and Ezra Miller. Director David Yates
and producer David Heyman were also be there,they did promo for the movie.
I don't think I need to say anything about the trailer, it speaks for itself.
This movie will be amazing, I can't wait. 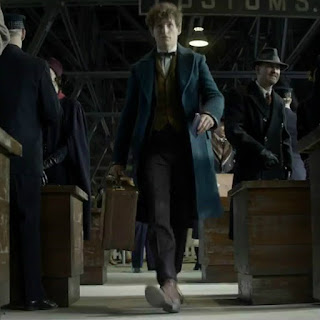 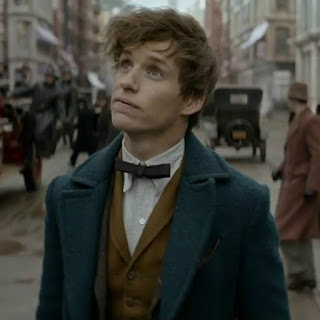 “This is Mr. Scamander. He’s lost something I’m going to help him find.” 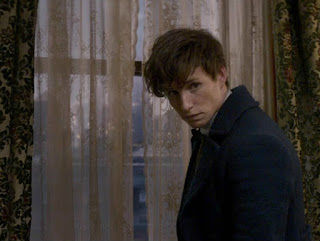 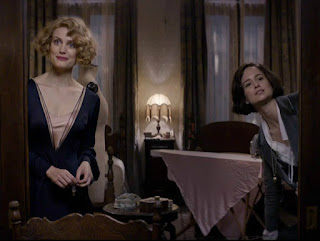 “We’re going to recapture my creatures before they get hurt. They’re currently in
alien terrain, surrounded by the most vicious creatures on the planet: humans.”

Native to Australia, the Billywig’s sting packs a powerful punch for Muggles,
No-Majs and wizards alike. 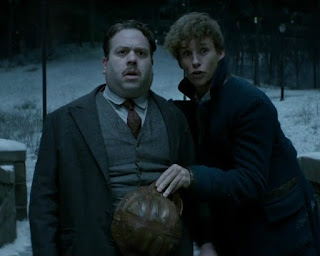 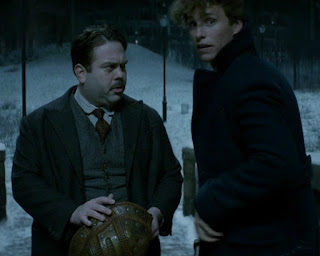 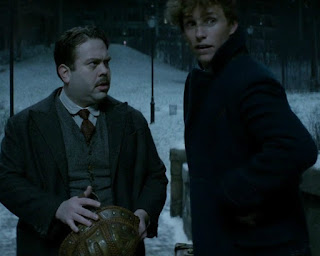 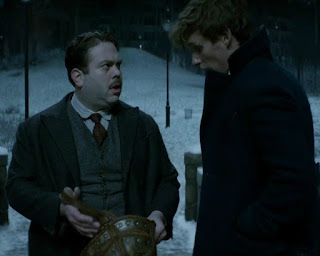 Put this on. - What...why would I have to wear something like this?
- Because your skull is susceptible to breakage under immense force.

Thunderbirds are known to sense danger.

The Demiguise’s long, silky, silvery hair is highly valued
for its ability to be spun into Invisibility Cloaks.

A two-legged, winged creature with a serpentine body,
the Occamy hatches from eggshells of the purest silver. 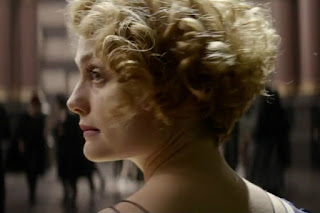 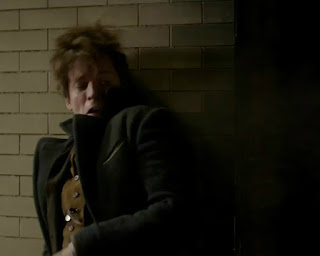 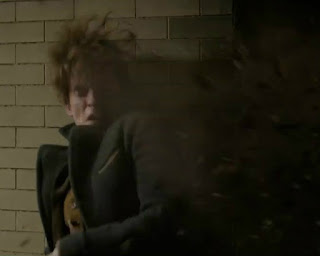 Don't panic! There’s absolutely nothing to worry about.

My screenshots from the video


wbcostumedept: WB Costume was at @comic_con this past weekend with a group of talented costumers who dressed 74 men and women in late 1920s costume reflecting the feeling and palette of @fantasticbeastsmovie. These men and women seemingly materialized from the film assisted Eddie Redmayne in distributing over 6,000 wands in less than 3 minutes! - video