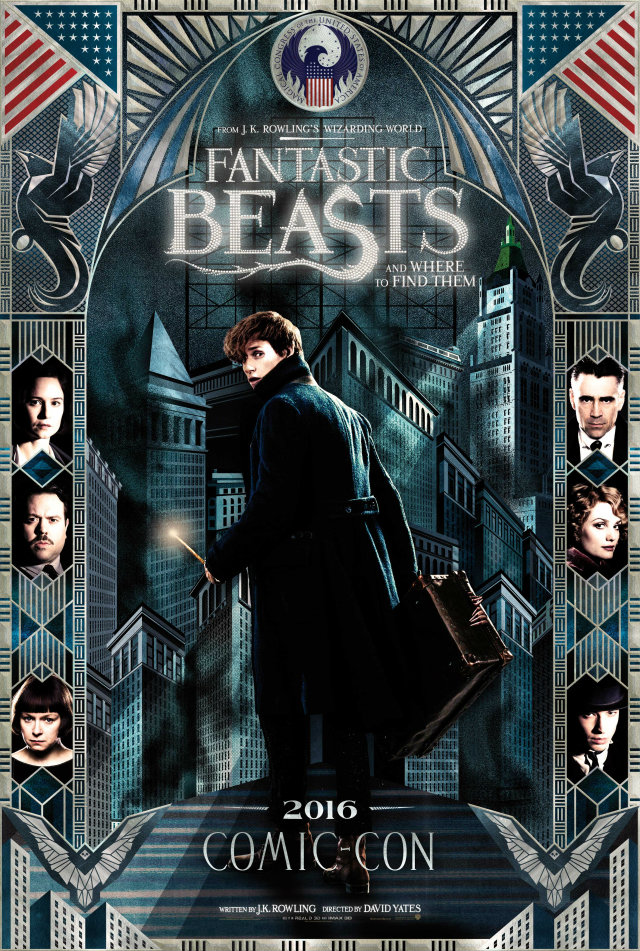 Ahead of the big Warner Bros. panels at this year’s convention, the official Twitter account for Fantastic Beasts and Where to Find Them has shared a new poster for the film, featuring Eddie Redmayne’s magizoologist Newt Scamander front and center.
Newt’s also flanked by portraits of the film’s characters: On the left, we’ve got Katherine Waterston as MACUSA employee Porpentina “Tina” Goldstein, Dan Fogler as the No-Maj Jacob Kowalski, and Samantha Morton as Mary Lou, the leader of the fanatical Second Salemers. On the right, there’s Colin Farrell as the auror Graves, Alison Sudol as Tina’s sister Queenie Goldstein, and Ezra Miller as the mysterious Credence, Mary Lou’s adopted son. 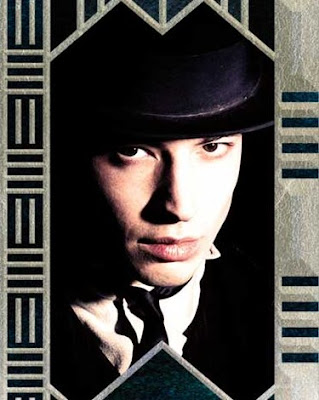 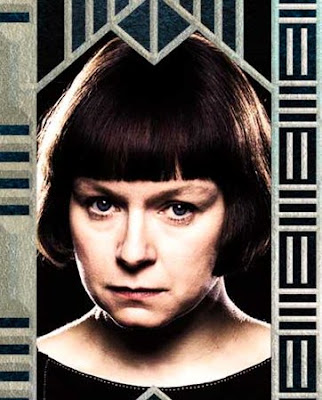 This is the first time we’ve seen Morton and Miller in character. We don’t know much about their characters yet, but as the leader of the Second Salemers, Mary Lou is a fanatical radicalist hellbent on exposing and destroying witches and wizards. - read more here (x) (x) 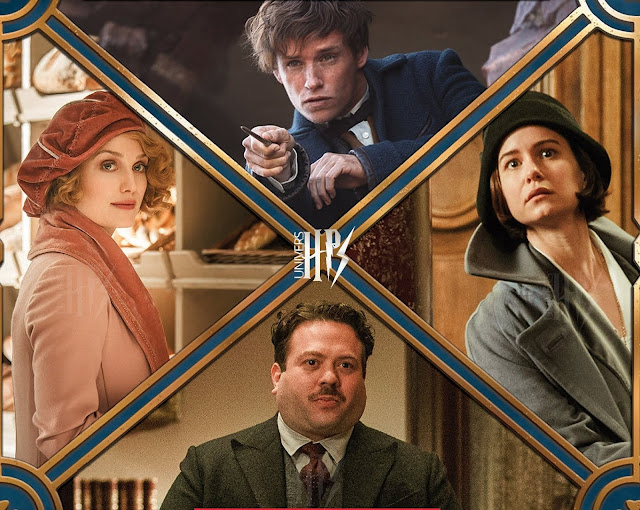 Univers Harry Potter: NEW PIC of Tina, Queenie and Jacob (the one of Newt isn't new)
This pic is from the cover of the Fantastic Beasts and Where to Find Them: Character Guide
will be released on 18th Nov. 2016 - You can Pre-order here 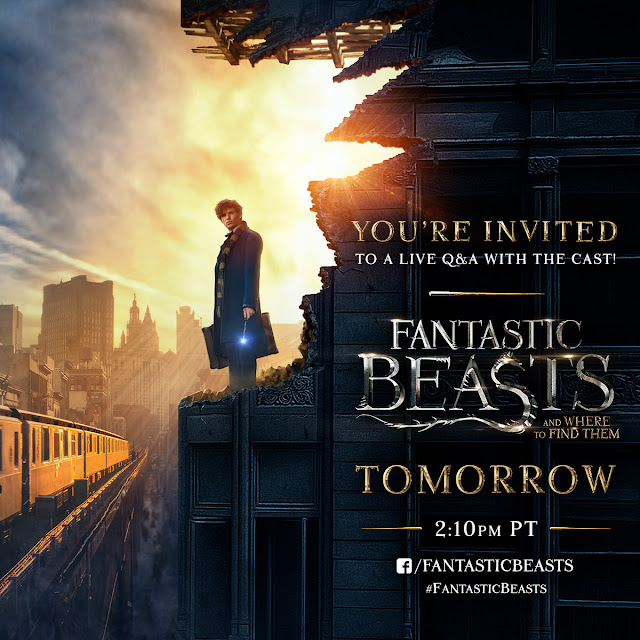 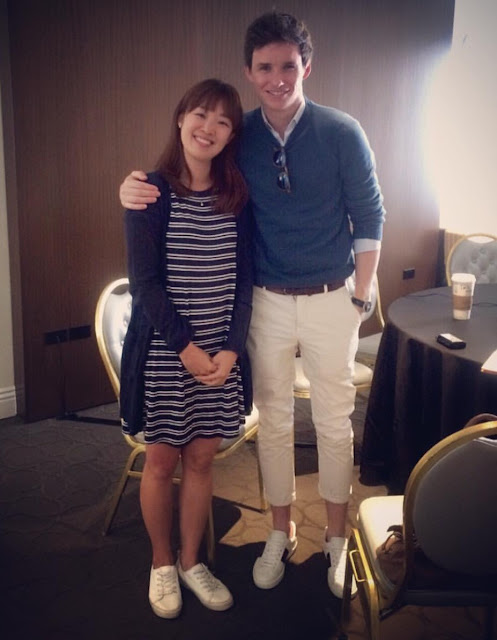