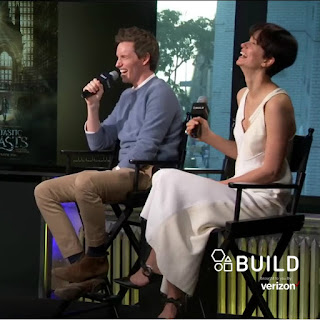 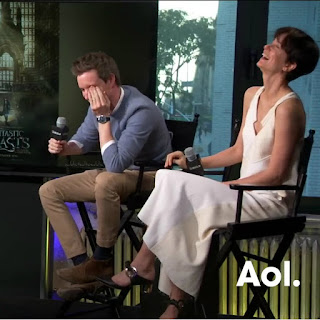 Eddie Redmayne: When I first heard about it, I had a really top secret,
cryptic meeting with David Yates, the director. I’m in a club in London,
and it was Christmas time and it was...
Interviewer: Club? - Eddie: Yeah, in like a private member’s club
Katherine: Not like a club in the States, they have private sections
Eddie: I wasn’t dancing to Rihanna ...
I've got to do it. 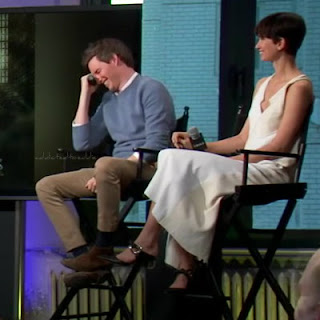 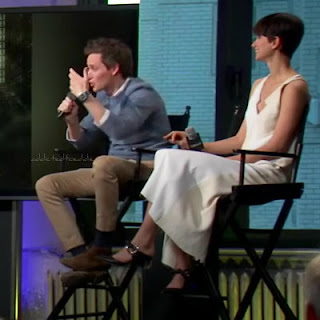 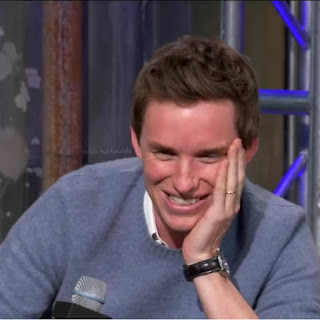 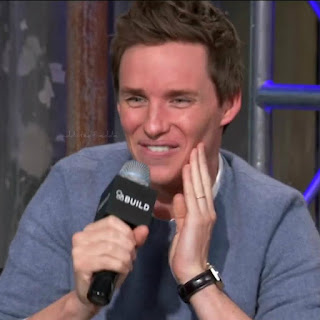 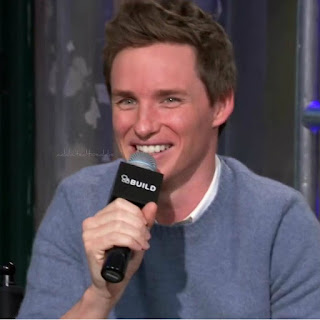 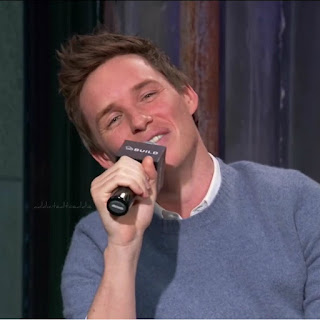 Interviewer: David Yates mild-mannered director of the Harry
Potter movies in a house club in London talking about...
Eddie: Talking about Fantastic Beasts
Ezra: You got a bottle service in the firecrackers.

Interviewer: Did it happened to be there?
Eddie: Uh, no. It was...that would have been amazing,
a much better story than this one.
"...he started telling me the story, that because Jo was writing the
script  at the time, and it was about this guy Newt and his case,

and I had a case, that look kind of like Newt’s, that I used for work,
and I didn’t know anything about the story when I walked in,

but as he was telling me about ...this case in the film, my case
was sitting here and I started gently pushing it back, because
I looked like that guy that turns up dressed as the character..." 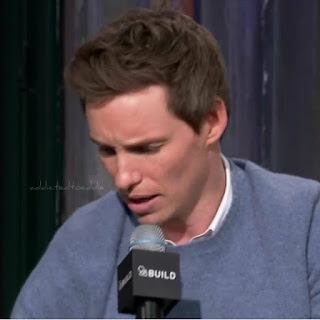 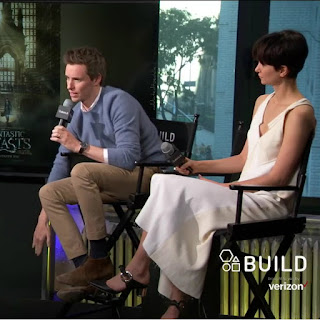 Ezra: Which by the way we’ve learned in some of these
other interviews, that Dan Fogler actually is that guy
Eddie: And now I feel very offensive, when I talk about it...

Video: The Cast of "Fantastic Beasts And Where To Find Them" | BUILD Series