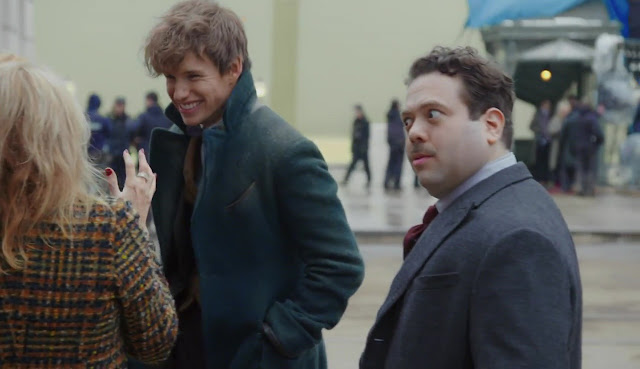 Warner Bros. Pictures announced in Business Wire, that the principal photography of
Fantastic Beasts 2 starts today. Let’s celebrate this with a few pictures of the filming
the first movie (my DVD screenshots) - Read the full article here
The announcement contains new informations about the plot and new cast members. 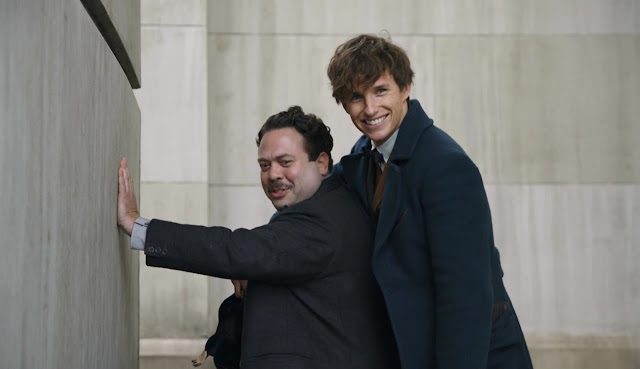 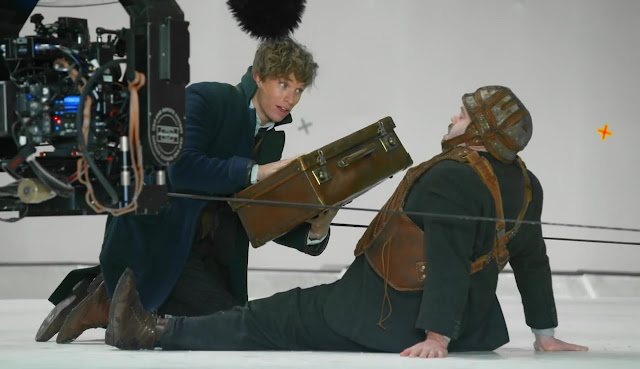 New plot details and cast members revealed
J.K. Rowling wrote the screenplay for the film, which opens in 1927, a few months after
Newt helped to unveil and capture the infamous Dark wizard Gellert Grindelwald. However,
as he promised he would, Grindelwald has made a dramatic escape and has been gathering
more followers to his cause—elevating wizards above all non-magical beings. The only one
who might be able to stop him is the wizard he once called his dearest friend, Albus Dumbledore.
But Dumbledore will need help from the wizard who had thwarted Grindelwald once before,
his former student Newt Scamander. The adventure reunites Newt with Tina, Queenie and
Jacob, but his mission will also test their loyalties as they face new perils in an increasingly
dangerous and divided wizarding world. The film expands the wizarding world, moving from
New York to London and on to Paris. There are also some surprising nods to the Harry Potter
stories that will delight fans of the books and film series. 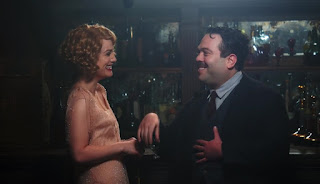 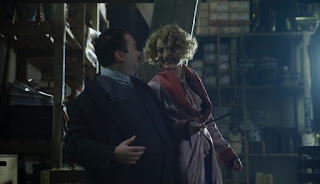 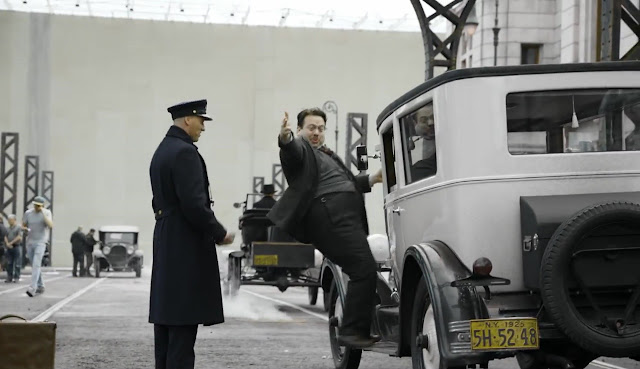 The new adventure is being filmed at Warner Bros. Studios Leavesden, which has been
the cinematic home of the Wizarding World since the first “Harry Potter” film. 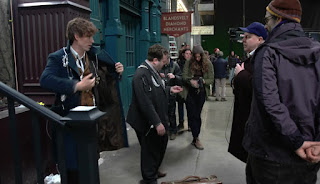 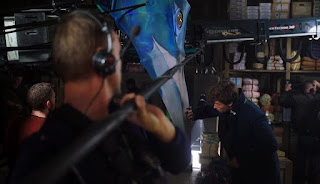 The ensemble cast also includes William Nadylam as a wizard named Yusuf Kama;
Ingvar Sigurdsson as a bounty hunter named Grimmson; Ólafur Darri Ólafsson as Skender,
who runs the wizarding circus; and Kevin Guthrie as Abernathy, whom we met as Tina and
Queenie’s boss at MACUSA (Magical Congress of the USA).