Glorious 39 - BTS - Eddie on his preparation, the film and the cast 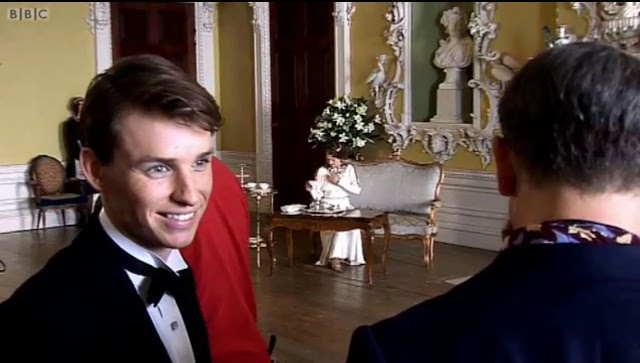 “There were lots of wonderful books to read which gave me a good amount of
background, I also wanted to get into the time period so listened to a lot of jazz
and old records – I think that’s such an important way to seep yourself into the
era…Stephen was of course incredibly helpful as well and lent us some amazing
diary entries from that time period, which were just fascinating to read through."

“When I started acting all the scripts that I read and especially loved were always
family dramas. I think that’s because scratch the surface and practically every family
will have a certain amount of confusion, horror and excitement lurking underneath
and that is what anybody can relate to. In Glorious 39 there is this facade of
contentment with Stephen maximising the idea of utopia and the ideal but scratch
that away and pile on an awful lot of pressure and the cracks begin to appear.” 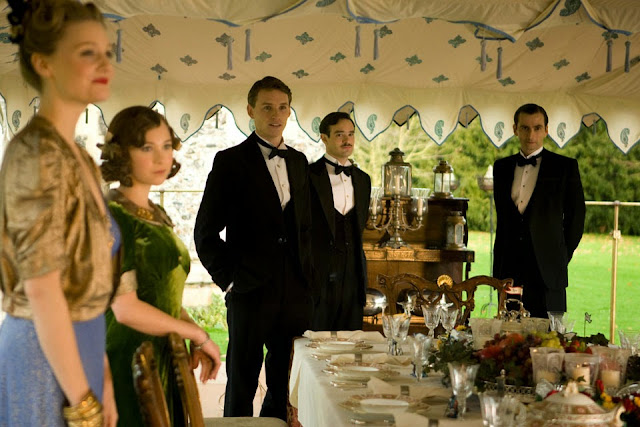 “There are the most wonderful group of actors in this, across all generations. Juno,
Romola and Charlie especially are good friends of mine which has made it so much
fun – and then of course working with people like Bill Nighy, Julie Christie and
Jenny Agutter is incredible as they are actors I have admired for a very long time.” 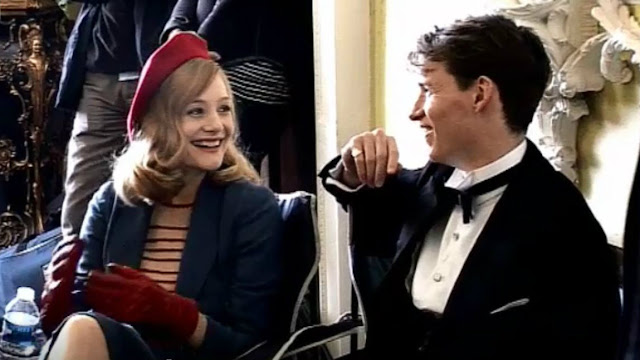 The majority of filming was up in Norfolk, which despite the freezing weather Eddie
relished “Getting to live up in Norfolk for a month was great, it’s such a beautiful
part of the country although in November it was pretty cold and the poor girls
especially were constantly shivering. We could at least wear lots of layers, but they
always had short sleeved dresses on so the costume department were armed with
hot water bottles and blankets at all times just to keep them alive between takes!” 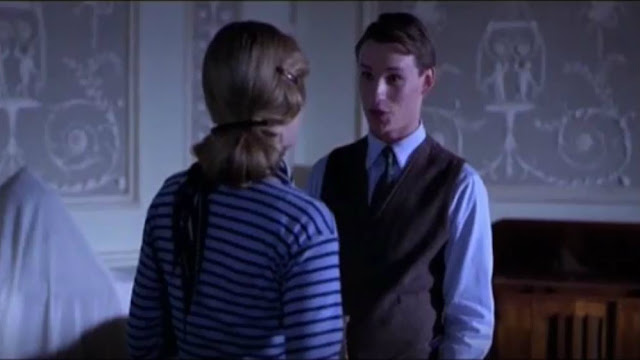