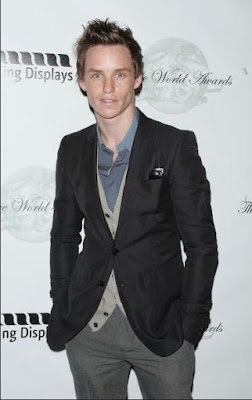 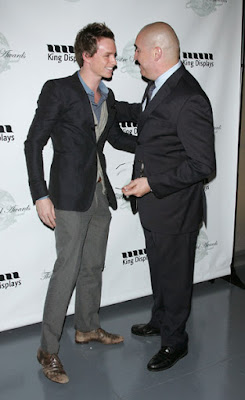 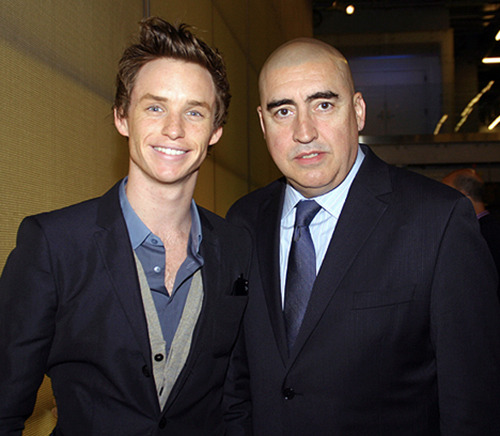 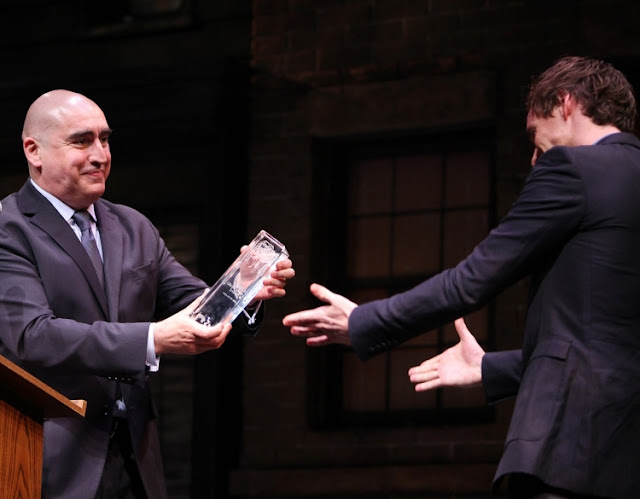 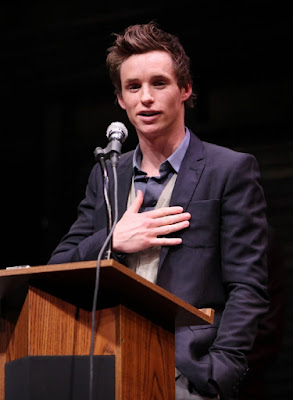 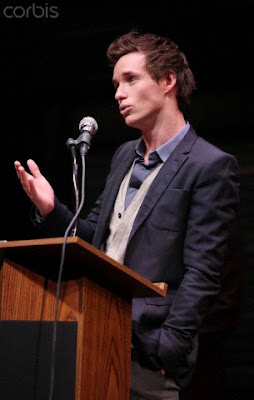 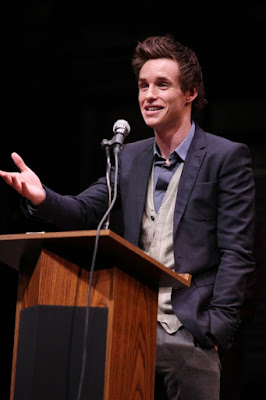 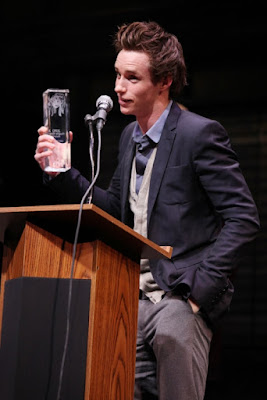 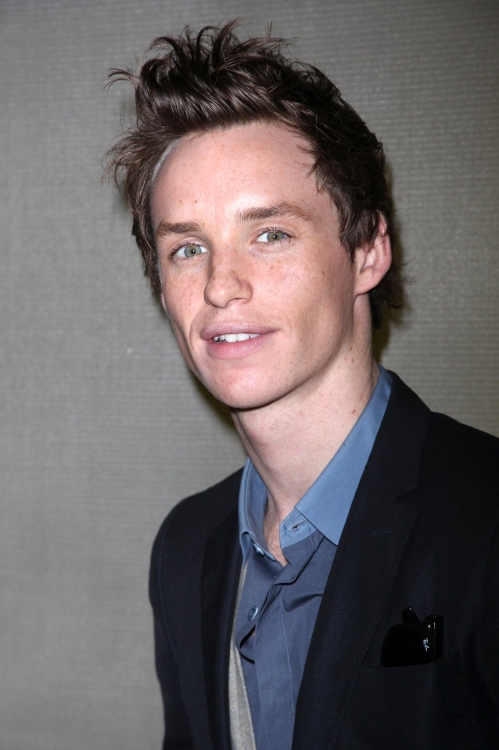 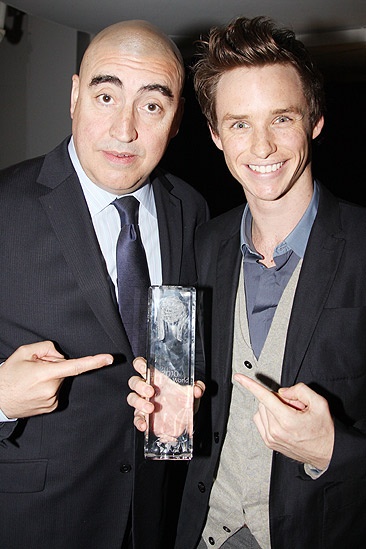 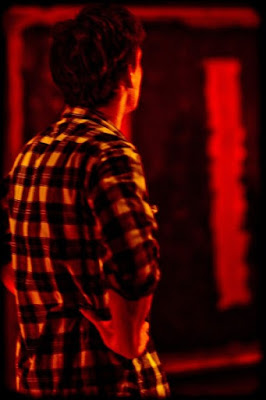 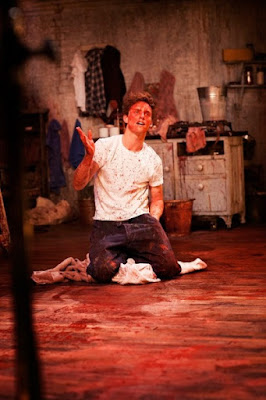 
The revival of the  play 'Red' runs from 4th May to 28th July 2018 at the Wyndham’s Theatre
in London’s West End, directed by Michael Grandage with Alfred Enoch playing Ken,
and Alfred Molina reprising his original role as Mark Rothko. (wikipedia)
The press night will be held on 15th May (source and review)