Eddie Redmayne attended the celebrations with Tara Hacking (his girlfriend at the time). 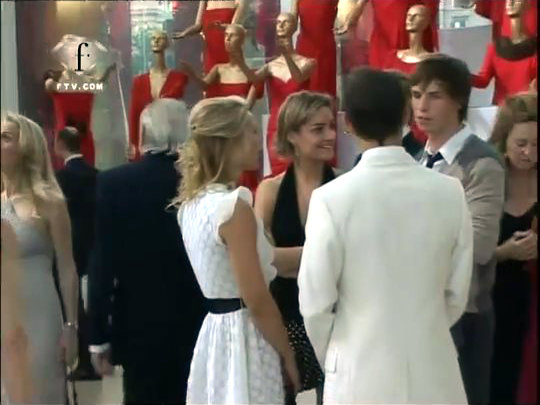 (x)
I found them in a video about the opening of the exhibition ‘Valentino a Roma: 45 Years of
Style’ at the Ara Pacis in Rome on Friday 6th July 2007. They had a chat with Claire Danes
and Hugh Dancy ... With around 300 garments and rare archive material, the exhibition was
a retrospective that celebrated Valentino’s 45 years of creativity.

Let's play spot them in the red carpet video here
(Eddie and Tara in the background at 3:21)

Mayor Walter Veltroni gave his full support to Valentino's celebrations, permitting the
use of historic venues such as the Santo Spirito in Sassia, founded in 727 as a refuge
centre for pilgrims to the nearby tomb of the apostle Peter, and the Galleria Borghese.
Veltroni, who in fashion parlance is planning a comeback for the Eternal City, is hoping
that the glamour of the weekend will rub off. A retrospective exhibition of Valentino's
designs, which opened at the Ara Pacis museum in Rome on Friday, served to illustrate
the timelessness of his designs: almost all of the dresses would work on a red carpet
today. The retrospective, featuring the best gowns from almost half a century, was a
hard act to follow, but the presentation of Valentino's latest collection on Saturday
provided yet more examples of the designer's best tricks: the precise nip of a waisted
jacket, the opulence of a dress rustling with jet beads and trimmed with ostrich feathers.
A gala ball in the Galleria Borghese followed, beginning with a ballgown-clad
passeggiata beneath the Caravaggios, and culminating in a dinner for 1,000 guests.
(Source: The Guardian) 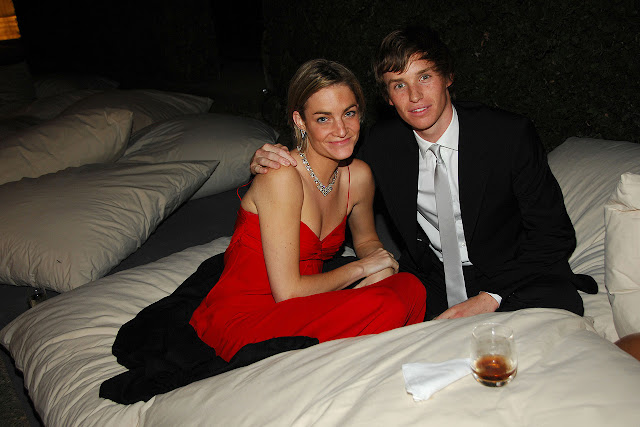 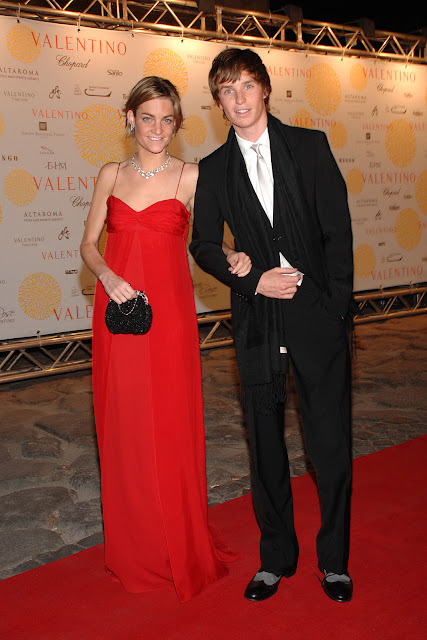 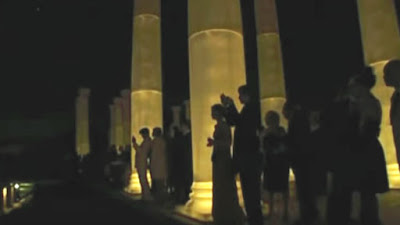 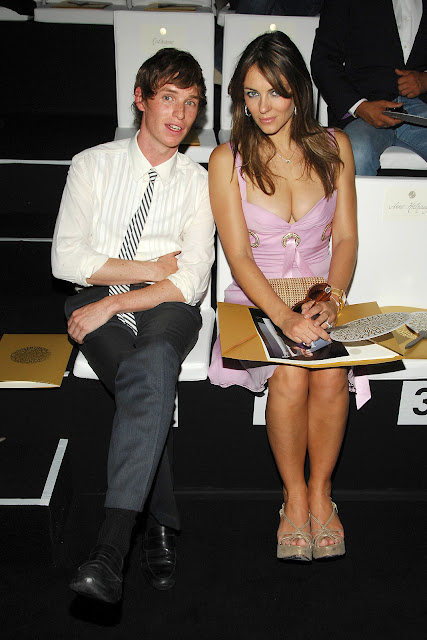 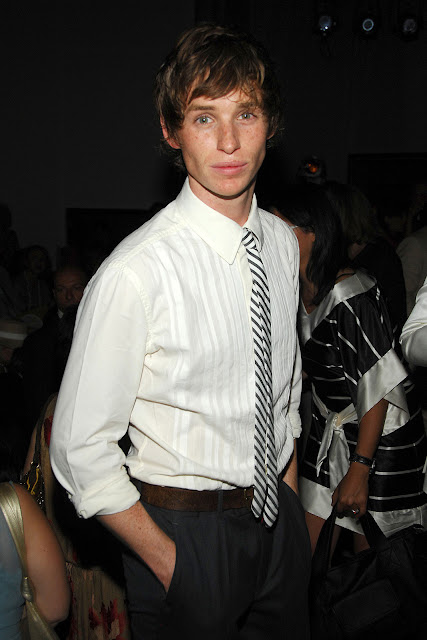