Eddie spent a week filming this documentary in 2014, shortly after he finished shooting
'The Theory of Everything'. Here are some excerpts from a 2015 RadioTimes interview. 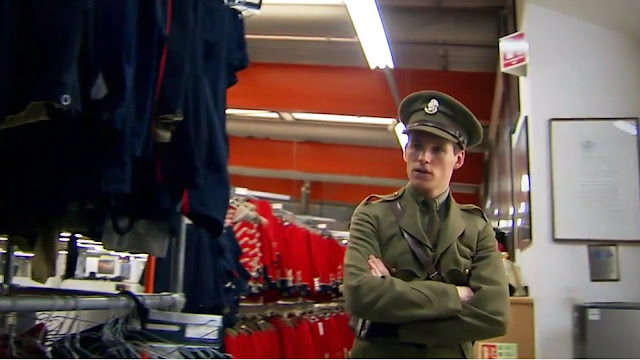 Eddie's performance in 'Red' caught the eye of documentary film-maker Margy Kinmonth.
“It was a sensational piece of theatre; a fascinating insight into an artist,” says Kinmonth.
“Later on I saw Eddie in the BBC war drama Birdsong and Les Misérables so
I was always very keen on him and thought he was an absolutely wonderful actor.
I thought, ‘Gosh, I would love to work with this guy.’ 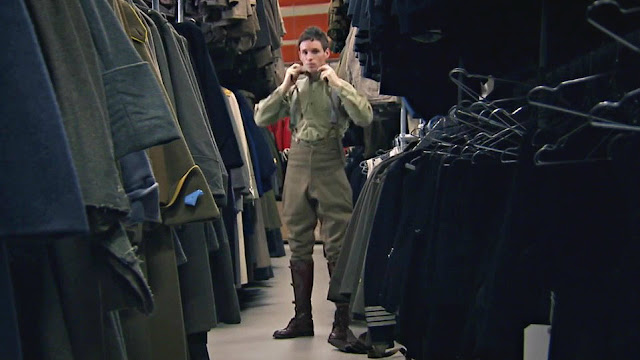 Kinmonth hadn’t decided what film she wanted to make. But, keen to appeal to Redmayne’s
interests, she proposed two possible subjects: Rothko or war art. “I suggested doing something
on Paul Nash, and Eddie was interested in that period because a lot of his degree focused on the
first half of the 20th century. When I met him he was utterly charming and teeming with ideas.” 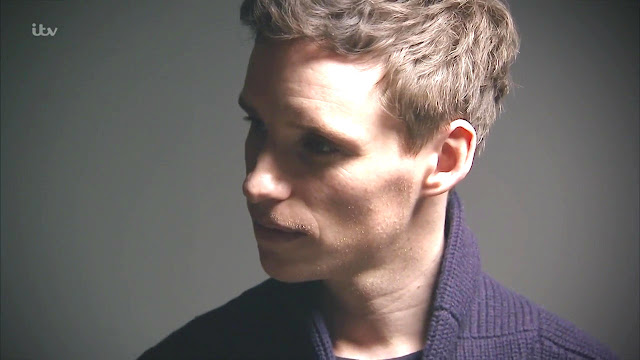 Finally, in January 2014, Kinmonth pinned him down for a week’s filming. The pair would
retrace the journey the artists took from London to Belgium, ending at the Sanctuary Wood
trenches, east of Ypres. It wasn’t Redmayne’s first trip to the Western Front. In 2012 he
visited the battlefields of northern France in preparation for his role in the BBC’s Birdsong,
an experience he described as “incredibly moving”. He was equally affected by his time at
Sanctuary Wood, where 2,000 of the 250,000 soldiers who died at the front in Flanders are buried.
“It was extraordinary wandering around where so many people were killed,” says Redmayne.
“You can’t help but find a weird beauty in it and I think that must have been one of the dilemmas.
It’s something that Nash talks about, it’s something that Nevinson talks about – how in this
incomprehensible and, as they say, indescribable context, you could find beauty.” 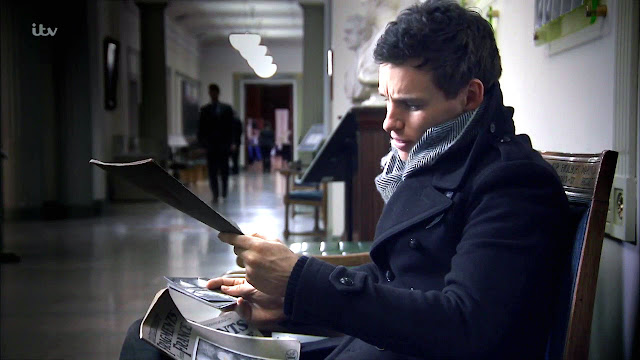 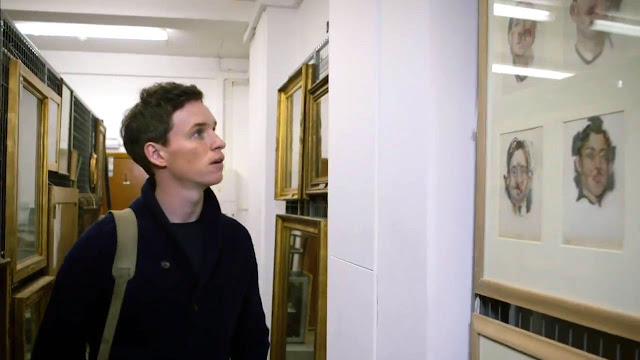 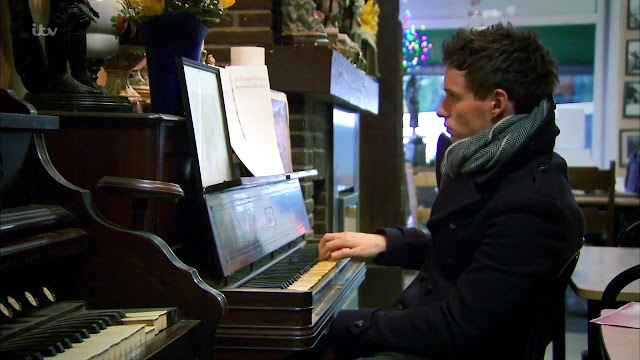 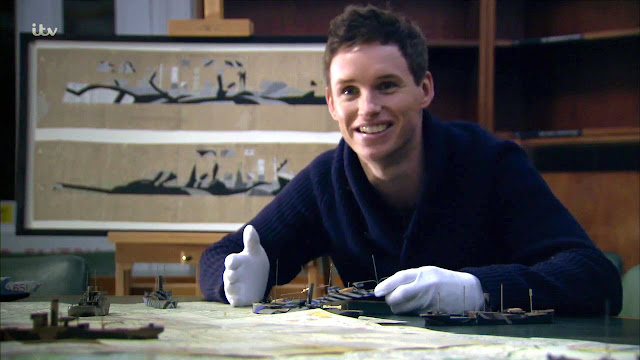 The film ends with Redmayne speaking to contemporary war artists about modern-day conflicts,
from Bosnia to Syria. An intelligent interviewer, he doesn’t need the security of a fictional character
to command the screen. “Eddie kept worrying that he wasn’t any good but he was a natural,”
says Kinmonth. “The average age of men who died was about 28, and he had this affinity with them,
and understands the sacrifice, so it’s very moving. When I showed the film to my producer, he was
in tears.” Redmayne acknowledges that, had he been born a century earlier, he would have been
brandishing a rifle, not an Oscar. And, like Nash and Nevinson, he too could have found himself
sketching the horrors of frontline warfare. “It was unspeakable, hopeless, godless. I’m not sure it’s
possible to understand the true experience of being a war artist, but I do know that we lost so much
formidable talent; so many young men who never got to see their potential fulfilled.” 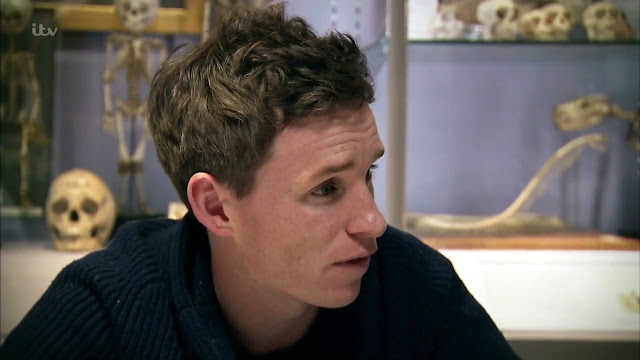