...Led by HRH The Duke of Cambridge, the Audi Ultra team blazed to victory at the Audi Polo Challenge at Cambridge County Polo Club - the first time this prestigious event has been held just outside the historic university city. The fierce game saw some of the world's best polo players take to the field for an intense four chukkas including Malcolm Borwick and Rob Archibald, which resulted in a draw.
The exclusive event welcomed more than 300 guests to enjoy afternoon tea and the polo spectacle. VIPs who attended this very special occasion included Eddie Redmayne, Clive Owen, Matt Smith, Jack O'Connell, Douglas Booth, Anna Paquin and Stephen Moyer.
After a smart seated dinner with a pasta course by Michelin staff chef Angela Hartnett, all guests were entertained from award winning British singer songwriter - Ella Eyre.
The Audi Polo Challenge in Cambridge is in support of two charities - Welsh Rugby Charitable Trust and Skillforce. The annual occasion has raised more than £1.7 million over the last decade for various charities supported Prince Harry and the Duke of Cambridge.
(source: BroadcastExchange) 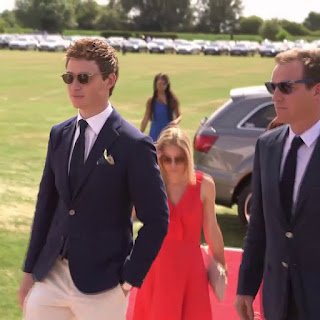 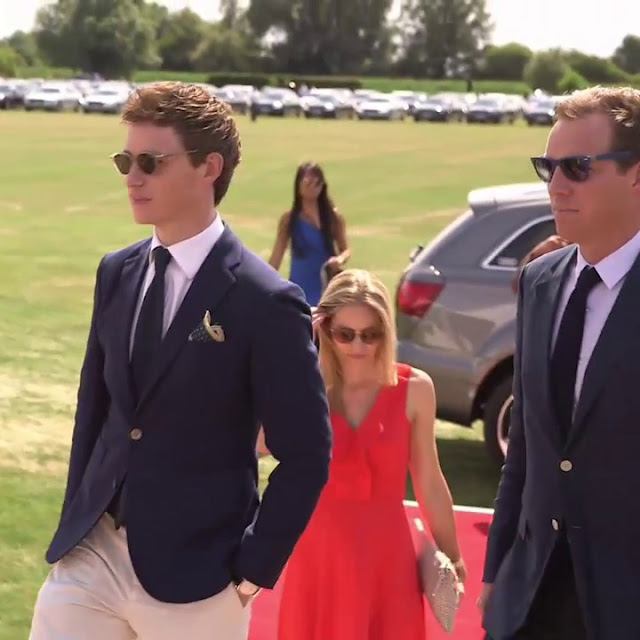 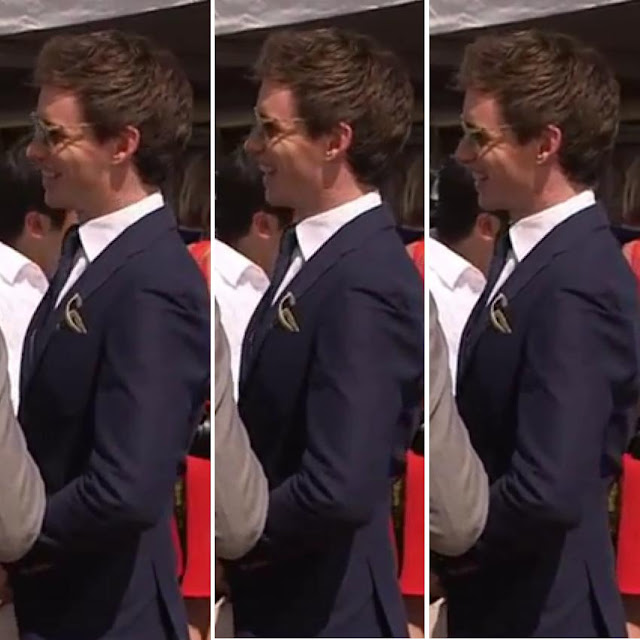 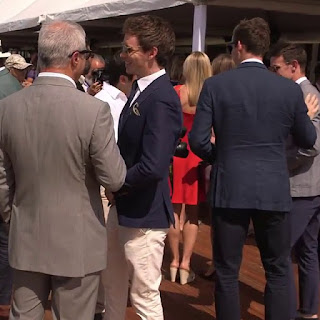 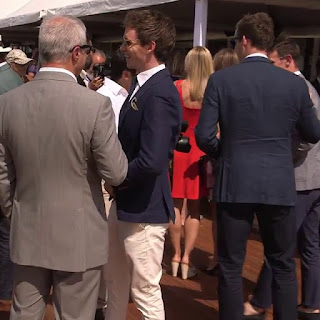 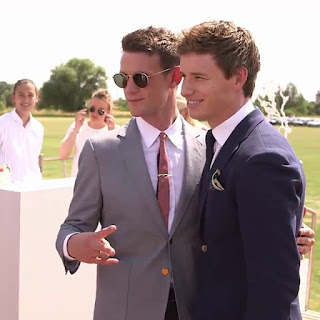 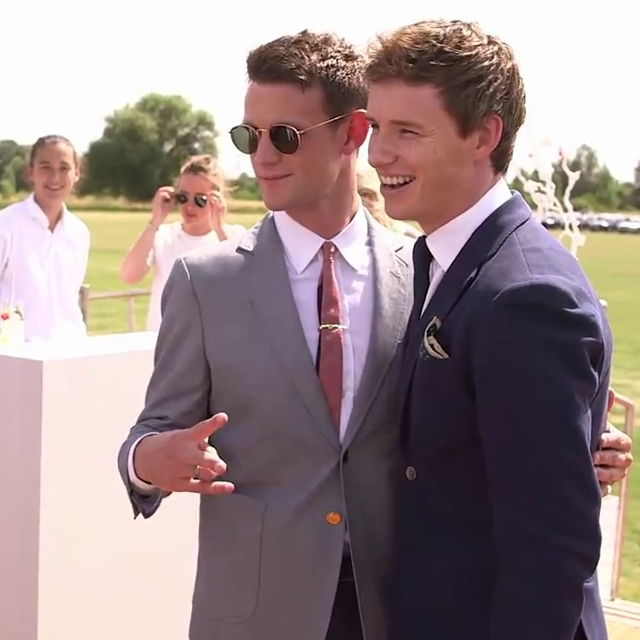 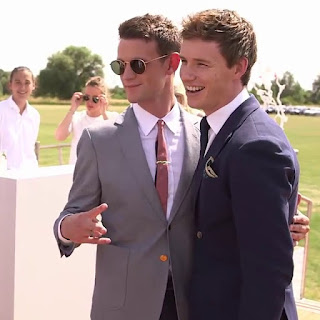 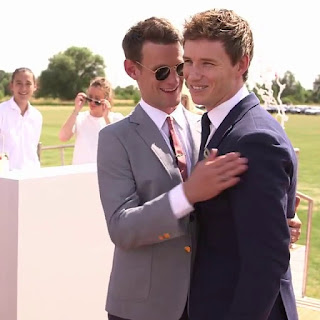 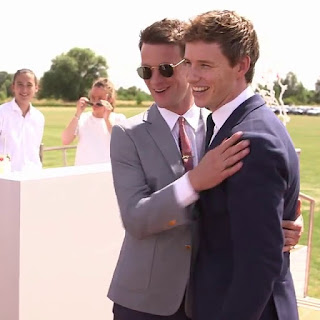 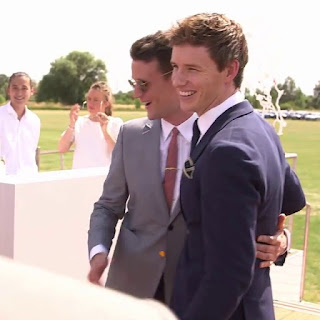 (x)
More about the event in my previous post:
Eddie & Hannah at Audi Polo Challenge in Cambridge July 3, 2015
Related tumblr post with the latest updates